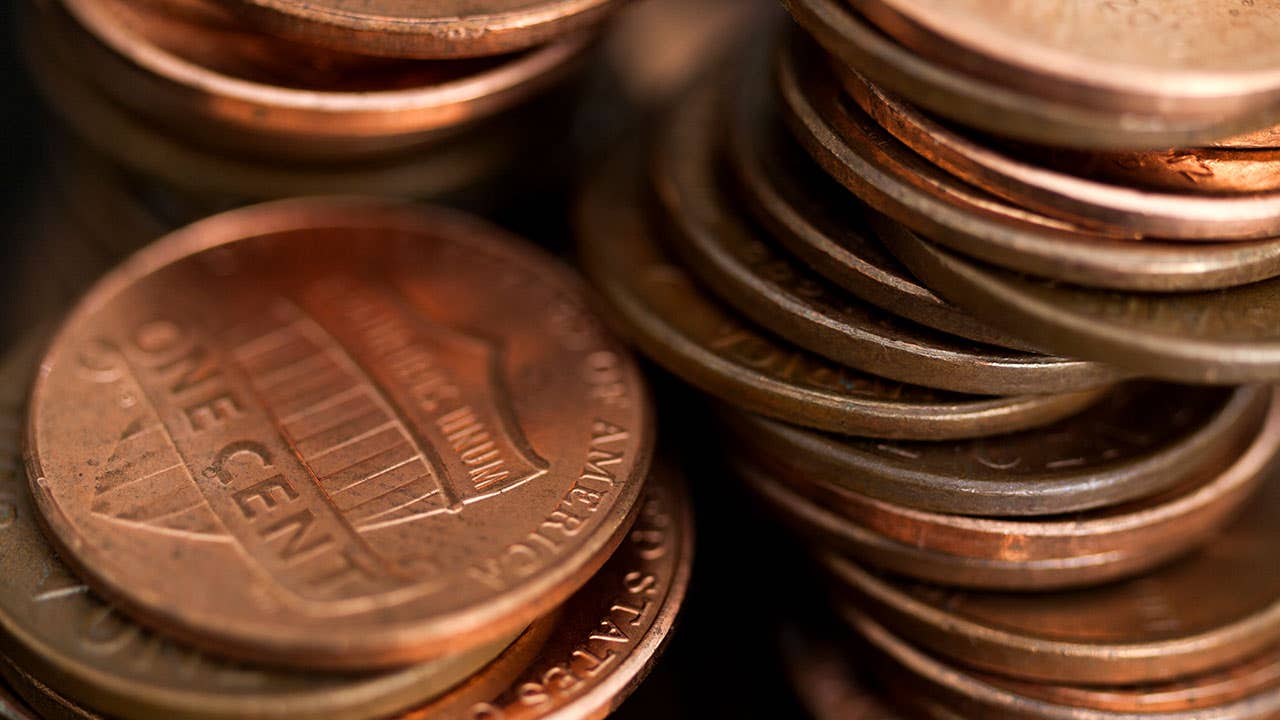 After years of abysmally low yields, CD rates appeared to be ticking up.

But economic conditions — and news that the Federal Reserve is in no rush to raise short-term interest rates — have lately kept us from seeing substantial increases in CD rates.

“Yields have really kind of stalled out with the Fed moving to a patient, hands-off interest rate stance. That’s robbed a lot of the momentum that we had seen in CD yields,” says Greg McBride, CFA, Bankrate’s chief financial analyst. “And so until it becomes apparent that the Fed is going to have to raise rates again, or we see an uptick in inflation, it’s going to be hard to see any consistent upward movement in CD yields.”

The top one-year CD rate available to savers from coast to coast is 2.85 percent APY. Some institutions have temporarily offered CDs maturing in 12 months that have paid as much as 3 percent APY. But if you’re hoping to see multiple banks consistently paying 3 percent APY, you’ll have to wait a little longer.

Why CD rates are stalling

Institutions take many different factors into consideration when deciding whether to raise or lower their CD rates (or keep them at a standstill).

Besides the Fed’s decisions and inflation, banks and credit unions also consider their liquidity needs and whether they’re thirsty for more deposits.

Online banks have put a lot of effort into gradually pushing up rates. They’re able to pay savers more interest than the average brick-and-mortar bank with higher overhead costs. But some digital-only institutions have held off raising rates in recent weeks. Others — like Popular Direct — have even started to lower their CD yields.

“I think overall, you’re going to see some of the (financial institutions) start to kind of pause a little bit, kind of wait and see what happens with the Fed moving forward,” says Mark Moroz, director of deposits at Live Oak Bank. “There’s a lot of talk of the ‘r word’ coming back around, a recession. So I think folks are just trying to take some cues and see what’s going to happen.”

The Fed raised its benchmark interest rate four times in 2018. Savers who were banking on additional rate hikes this year may be stuck deciding what to do with their money.

Often, it’s best to leave emergency savings in a liquid savings account. But keeping short-term funds in a one-year CD will give you a higher yield and a lot of flexibility. And, you won’t have to wait too long before you can reinvest your savings elsewhere, McBride says.

Though there haven’t been many banks with one-year CDs approaching 3 percent APY, McBride says the economy continues to do well. He still expects rates for those accounts to peak around 3 percent and then fall before the end of the year.

“That was my prediction at the beginning of the year and I’m not going to change two months in just because the Fed caved to political and market pressures,” McBride says. “I don’t think the underlining economic fundamentals support the 180 that the Fed has taken to start out the year.”

Savers have a wide range of CDs to choose from. They also have to decide how long they’ll lock up their money.

These days, there’s less of an incentive to opt for a CD that matures in four or five years. Though you’ll likely earn a higher yield with a long-term CD, the spread between short- and long-term CD yields has narrowed significantly. Several one-year CDs pay nearly 2.9 percent APY. The best nationally available five-year CDs pay 3.51 percent APY.

Depending on your circumstances, restricting access to your savings for an extra four years to earn a tiny amount of additional interest may not be worth considering.

“I wouldn’t be out there shopping right now for anything more than a one- or two-year CD,” Moroz says.

Of course, where you park your loose change should depend on your time horizon and financial goals.

“If you’re looking to generate income, if you are looking to just diversify your overall portfolio and generate a return from cash or if you have a specific cash need in the future, you’re going to pick CD maturities differently based upon which of those three objectives most pertains to you,” McBride says.

What will keep yields from rising in 2019

The Fed originally penciled in two interest rate hikes for 2019, but it’s unclear when they will raise rates again.

In the end, what happens to CD yields depends on where the economy stands and what’s expected in the future.

“If the economy’s weakening noticeably and that’s why the Fed hasn’t raised rates, then there’s not much of an outlook that they’re going to raise rates further,” McBride says. “And that’s the condition where you would see yields pulling back pretty noticeably.”