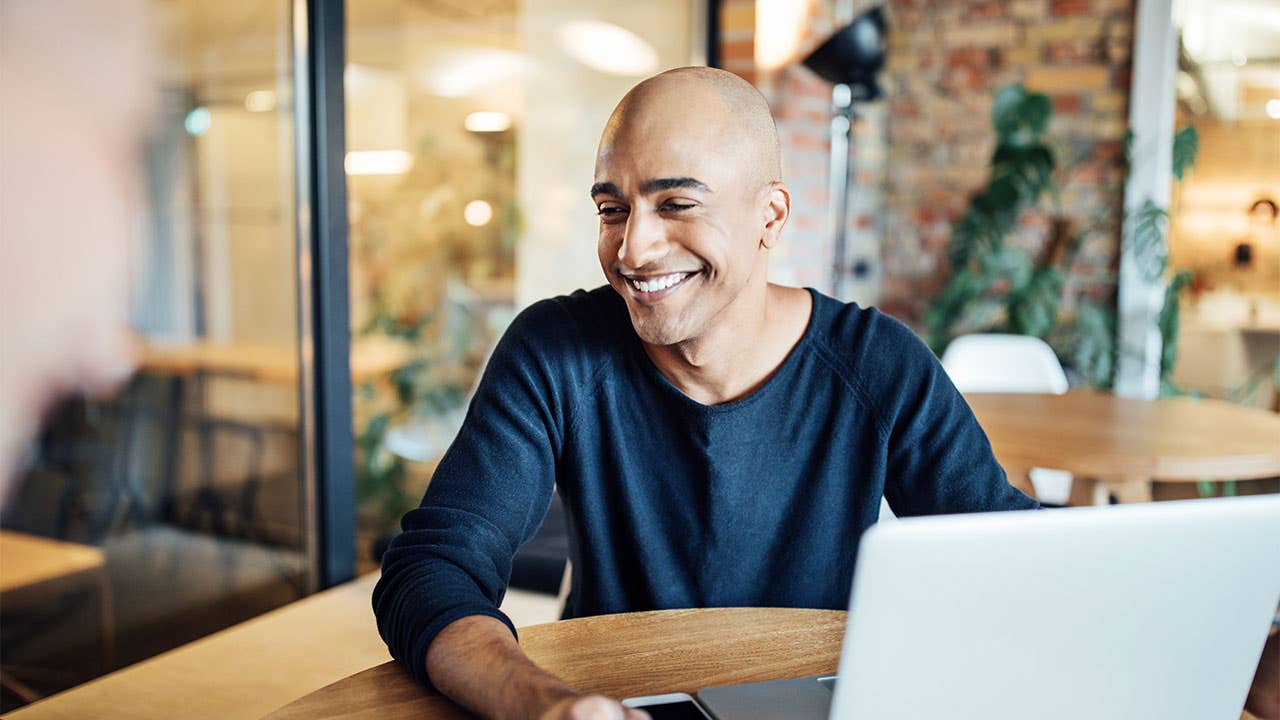 Opting for a CD could make sense for savers hungry for a yield higher than the one tied to their savings account. But locking up money for months or years at a time may seem silly when you might need those funds in the near future.

Investors eAccess is the latest bank to offer a solution to the problem that makes committing to CDs so difficult: a no-penalty CD that won’t penalize you for closing your account before your term ends.

The rates are substantially higher than what customers will find in a branch operated by the bank’s parent company, Investors Bank, a nearly century-old community-based institution.

“We’re very aggressive online versus what we’re offering in the brick-and-mortar,” says Dorian Hansen, executive vice president and chief marketing and product officer at Investors Bank. “And our rationale for that is, we’re trying to build an online bank with a self-service model.”

The new CDs are available online in 48 states outside of the bank’s footprint (New York and New Jersey). They’re the latest addition to a product line that so far only includes a high-yield money market account.

How the CDs stack up

Compared with what other online banks are offering, the rates tied to the new eAccess CDs are quite competitive.

Customers who open the six-month CD will not only earn a higher yield, they’ll also avoid having to lock up too much money at one time. The minimum deposit for both Investors eAccess CDs is $500. Banks like Ally and PurePoint Financial require customers opening no-penalty CDs to deposit thousands of dollars.

Marcus by Goldman Sachs customers need only $500 to open a no-penalty CD, but the yields are slightly lower. Its seven-month and 11-month CDs pay 2.25 percent and 2.3 percent APY, respectively.

No additional deposits are allowed for customers who open either of the eAccess CDs. No partial withdrawals from the six-month CD are permitted either. If you want to pull any money you’ve invested out of the six-month CD, you’ll have to close the entire account.

Interest compounds daily, meaning that you’ll be able to grow your savings faster than you would if interest compounded monthly or quarterly. Any interest you’ve earned can be withdrawn at any time without closing the CD, and you can change the account you’re transferring earnings into throughout the term.

Just keep in mind that you won’t be able to immediately make a withdrawal after you deposit money into the account. Penalty-free withdrawals can be made starting seven days after funding the no-penalty CD.

Are the CDs worth considering?

The newest no-penalty CD could be worth opening if you’re looking to diversify your portfolio and manage your interest rate risk, Hansen says. The rates also beat the yields tied to the best high-yield savings accounts.

Savings account rates for the most part have been steady. But locking your money in a no-penalty CD could be worthwhile if you’re concerned that savings account rates may fall in the coming months. With a CD, your rate is guaranteed until your term ends. Just make sure you have enough cash that’s easily accessible before opening a CD.

“Make sure your liquidity needs are met, for both emergency savings and money you want to keep handy to make investments should valuations become more compelling, before looking to lock money up in a CD,” says Greg McBride, CFA, Bankrate chief financial analyst. “The good news for savers is that while rates may be on hold, inflation has really moderated, so in terms of actual buying power, you’re no worse off and maybe even further ahead than where we were a few months ago.”