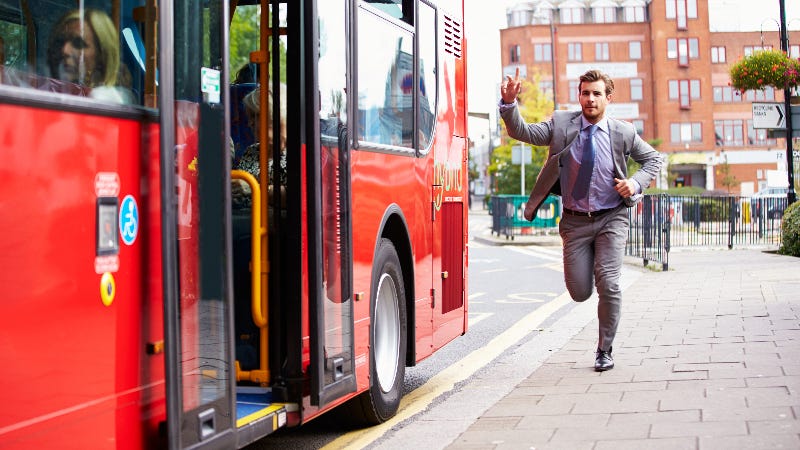 CD rates could be falling even more in the near future.

Today, the Federal Reserve made an emergency decision to cut rates to a target range between 0-0.25 percent. Earlier, the Fed cut rates 50 basis points on March 3 in another emergency move.

Prior to this month, the Fed hadn’t made an emergency cut since October 2008.

The decision is a response to the spread of the coronavirus around the world, which has resulted in volatile market swings.

More rate declines for savers ahead

Prior to March, the Fed hadn’t made any rate changes in 2020.

Last year, short- and long-term CD yields slid. After cutting rates three times in 2019, the Federal Reserve indicated in January that there would be no additional rate cuts in the near future. However, economic conditions have changed due to the coronavirus pandemic in the past month, forcing the Fed’s hand.

It’s only a matter of time before banks and credit unions begin lowering their CD rates.

Lock in a good rate now

Today’s best 1-year CDs paid around 2 percent APY, as of last week. That’s around three times higher than the average 12-month CD yield, which is 0.67 percent APY, according to Bankrate’s weekly survey.

Savers on the fence about opening a CD, should consider opening a high-yield CD before rates fall further.

Laddering CDs — buying multiple CDs that mature at different intervals — could also be a good strategy. And given the uncertainty regarding how things could play out, it’s likely best to go with CDs with shorter-term maturities.

In addition to locking up some money in a CD, now is a good time to focus on growing your emergency savings fund. This is something quite a few Americans have already begun to prioritize. In a recent survey, Bankrate found that for 45 percent of U.S. adults, saving up for a rainy day is a higher priority than paying down debt.