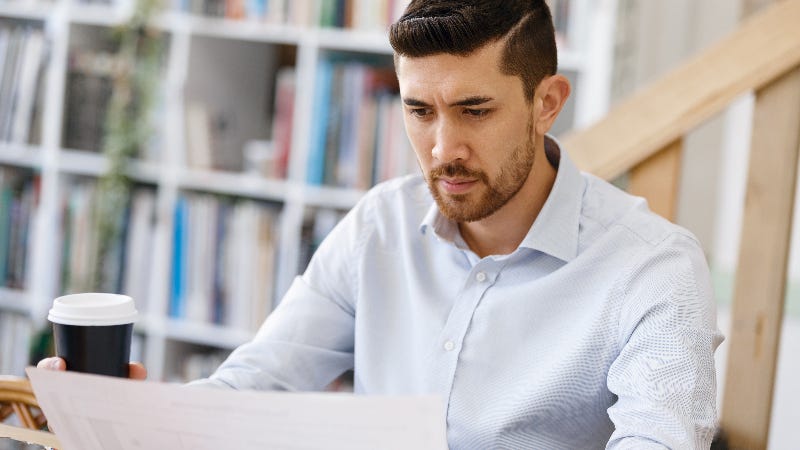 It’s only been a day since the Federal Reserve cut interest rates and banks and credit unions have already started lowering CD rates.

The latest rate cut by the Fed was an emergency step taken to curb the economic impact of the coronavirus, which so far has left investors in a tizzy.

This is the fourth time the Fed has lowered rates in the past year. Prior to 2019, the central bank’s rate-setting committee was focused on raising short-term interest rates and it did so nine times within a three-year time span.

“The stock market is too volatile, too unnerving for them,” Geller says. “So bank deposits, probably for risk-averse people, is the best alternative but what they’re doing is they’re shifting the money more toward short-term and liquid accounts.”

A number of financial institutions have moved quickly to slash rates for customers.

Online-only bank PurePoint Financial lowered all of their CD rates as well. Even the yields tied to their no-penalty CDs — which allow savers seven days after funding to withdraw deposits without facing an early withdrawal penalty — fell. The 11-month no-penalty CD that once paid 1.8 percent APY now pays 1.3 percent APY.

Lowering rates for many banks will be necessary to protect profits.

“It’s like a business,” Geller says. “If the revenues for the business are falling, the first thing that the business needs to do is reduce expenses. And interest rates on deposits is an expense to the bank.”

“The decision about whether a CD is right for you is not predicated on the rate outlook but more so on your need for the cash, the timing of that need, and your ability to withstand any volatility in return or risk to your investment,” says Greg McBride, CFA, Bankrate chief financial analyst.

Keeping your money in a high-yield savings account could be a better idea if you need an account that’s more liquid. Just keep in mind that savings account rates will also likely fluctuate. If you’d prefer the peace of mind and interest rate guarantee CDs provide, you’re better off picking one with a shorter term.

As banks respond to the Fed rate cut, savers may wonder just how low CD rates will go. At this point, it’s hard to say. There’s no telling how long the coronavirus will continue to be a threat to the economy or to what extent it may rattle the markets.

But you can expect that declines in CD yields will be more pronounced this time around.

“Generally speaking, we will see a sharper drop in interest rates in the next couple of weeks than we have seen before because the cut was 50 basis points rather than the usual 25,” Geller explains.

Still, savers shouldn’t feel nervous or make drastic adjustments to their financial plans. And don’t bother making decisions based on how soon you expect rates to begin going up again.