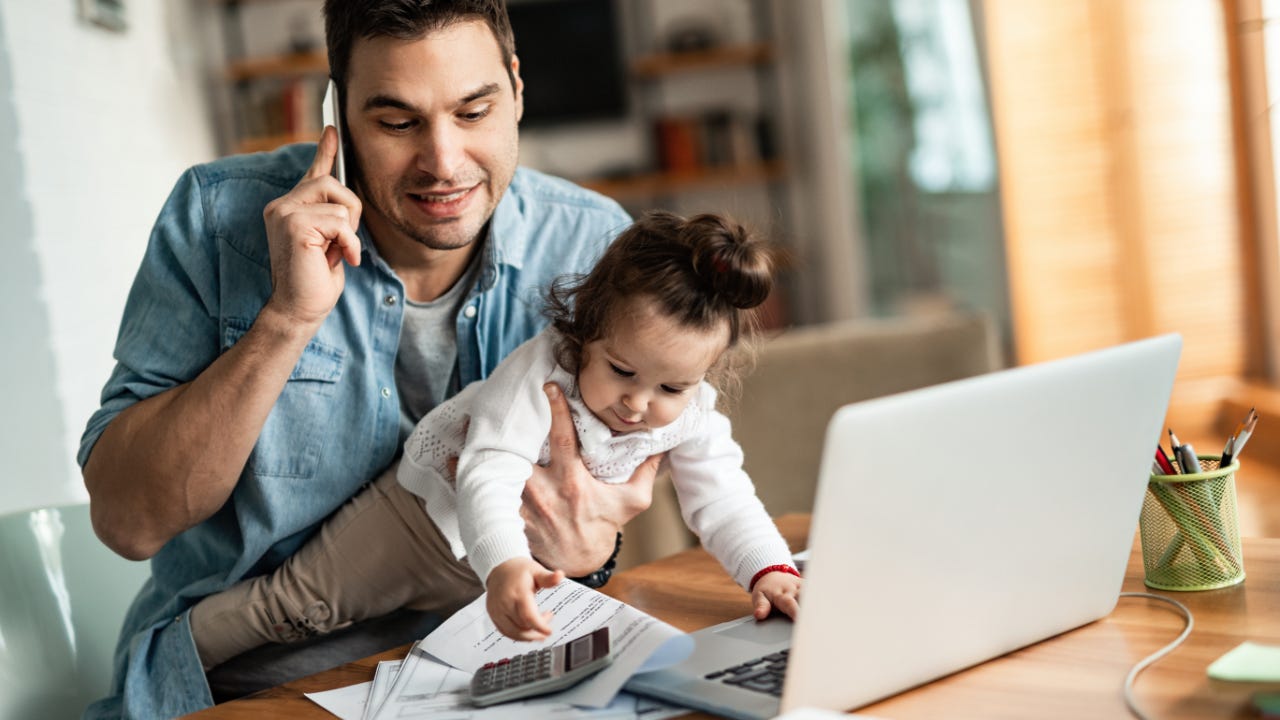 The rate on a 30-year fixed mortgage moved not at all this week, according to Freddie Mac. It averaged 2.73 percent in the mortgage giant’s most recent survey, the same level as last week.

In a separate survey of rates by Bankrate, the average 30-year rate rose six basis points from a record low, averaging 2.99 percent. The gap with Freddie Mac’s number is because Bankrate’s figure includes points and origination fees averaging 0.32 percent, while Freddie’s number excludes those costs. Freddie Mac said its average is accompanied by an average of 0.8 of a point.

“Mortgage rates remained flat this week and near record lows, signifying an economy that continues to struggle,” Sam Khater, Freddie Mac’s chief economist, said in a statement. “This rate environment is advantageous for those who are looking to refinance in order to strengthen their financial position. While many have already refinanced, the evidence suggests that upper income homeowners have taken advantage of the opportunity more so than lower income homeowners who could stand to benefit the most by lowering their monthly mortgage payment.”

Foreshadowing the likely changes to come, half of the mortgage experts polled by Bankrate said they expect rates to rise next week.

“Whichever way the jobs report goes, it argues for higher rates,” said Bankrate’s chief financial analyst Greg McBride. “A bad report boosts the odds of more significant stimulus and a strong report elevates the talk of quicker recovery. So the yo-yo goes back up this week, but worry not, rates will remain rangebound.”