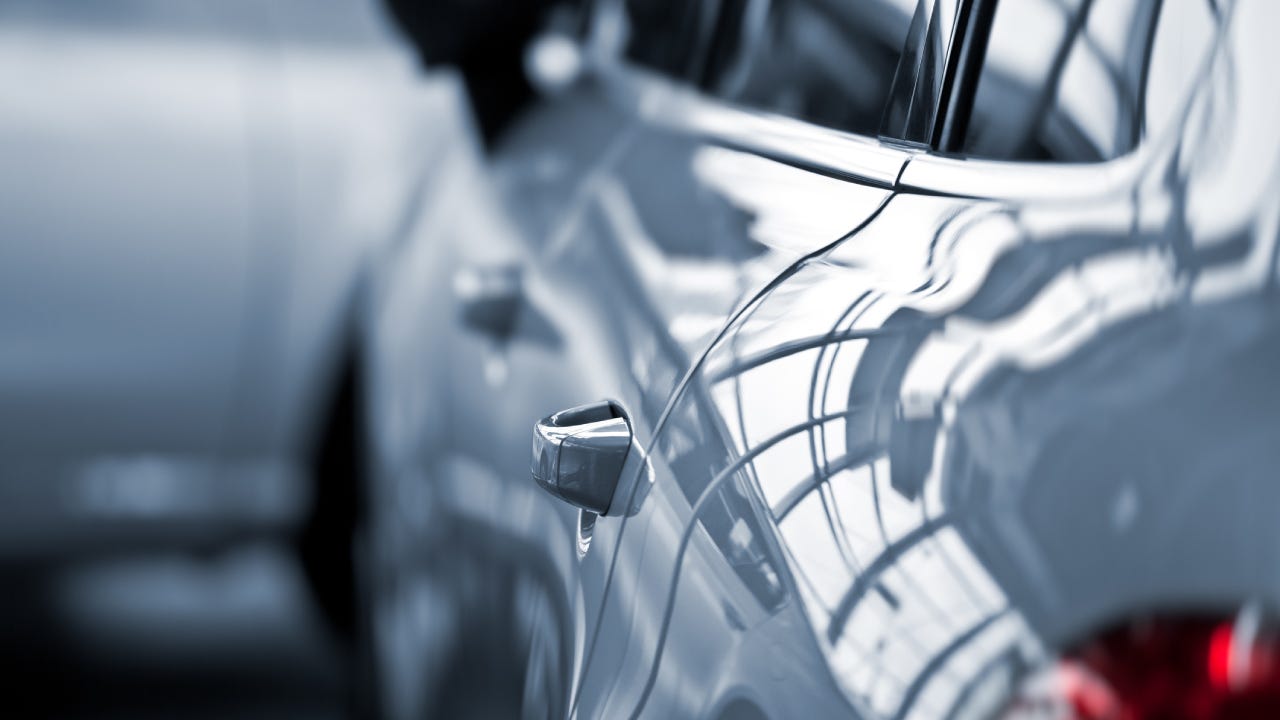 Car insurance can be a significant cost for many American households, and depending on the specific make and model of your vehicle, rates can be much more or less significant. The average cost for car insurance is $1,674 per year for full coverage, according to Bankrate’s 2021 study of quoted annual premiums, which is based on the cost to insure a 2019 Toyota Camry. But in comparison, a Toyota Tacoma costs $1,539 to insure annually with full coverage.

Although cheaper to insure on average, there are some nuances to Toyota Tacoma insurance costs that can affect what rate you pay for this make and model. Before choosing a policy for your Tacoma, it can help to review those variables that help determine how expensive it is to insure.

Models included in this review:

How much does it cost to insure a Toyota Tacoma?

Toyota Tacoma insurance costs can vary significantly by driver and insurer. Nationally, the average rate for a Toyota Tacoma is $1,539 a year for full coverage, based on quoted premiums from Quadrant Information Services. When it comes to drivers, variables like age, driving record, credit history and specific ZIP code are often considered when premiums are determined. On the vehicle side, things like safety features, crash ratings and the cost of repairs may have the most influence on insurance costs.

The 2021 Toyota Tacoma crew cab scored well on its crash ratings with the IIHS. The vehicles scored the highest possible score on “crashworthiness” in all but one section. Crash ratings can influence auto insurance rates by providing insight regarding how much financial risk is associated with insuring a particular vehicle. Newer Toyota Tacomas have many available safety features, ranging from crash avoidance systems and sensors to airbags. Safety features can contribute to lower auto insurance rates as they reduce financial risk for the insurer.

The cost of repairs for a vehicle is strongly related to the cost of parts, with locally produced parts generally being more affordable. For example, parts for the Toyota Tacoma are made in San Antonio, Texas, and in parts of Mexico. In general, the less expensive the parts are, the less costly repairs are estimated to be, which may equate to lower rates from the insurer.

Car insurance for a Toyota Tacoma

Toyota Tacoma car insurance rates can vary between drivers and providers, even if the drivers have the same vehicle model. This is partly because driver variables like age, driving record, home address, and credit history are commonly used to calculate rates. Reviewing the national average rates can help give you a starting place for what rates might look like as you compare quotes.

Trucks could potentially reflect higher rates than some sedans, but in the case of the Toyota Tacoma, this appears to be offset by its safety features. In general, the more optional safety features that are used, the better the chances are of lower rates. Compared to the national average for vehicles, the Tacoma is slightly cheaper to insure. The cost of parts and available safety features may play a role in this relative affordability, but keep in mind that your specific quote will likely vary from the national average.

Companies with the largest market shares were compared on the basis of rates for the Toyota Tacoma to help illustrate how variances occur between companies for the same vehicle make and model. These companies were selected from the Bankrate’s picks for the best car insurance companies for 2021. With a range of nearly $300 difference for these annual rates, it is easy to see why experts recommend shopping around between insurers when buying an auto policy.

While driver-specific variables have a significant impact on rates, the following features of the Toyota Tacoma help keep the overall cost of insurance more affordable.

Other car insurance coverage for a Toyota Tacoma

Most drivers in the U.S. are required to have at least basic liability insurance, which only pays towards the damages you cause to others. Some drivers choose to provide financial protection for their own vehicle or person with other policies, like comprehensive and collision insurance.

Each of these coverage types protects your vehicle in the case of damages, either as the result of the vehicle in motion or while stationary. For example, collision coverage will help with damages that occur while driving, whether that be hitting an object or having an object hit your car.

On the other hand, comprehensive insurance covers damages that happen to your vehicle while you are not driving it (and in the case of collisions with animals). If the car were damaged by a falling light post in a parking lot or had a branch fall on it in the driveway, both would be examples of when the repair costs would be covered by comprehensive insurance.

Beyond coverage for the vehicle itself, there are policy options for protecting the driver and passengers. Medical coverage and personal injury protection are examples of auto policies that help with costs when the driver or passengers are injured, even if the driver is at fault for the accident.

Joshua Cox-Steib has two years of experience in writing for insurance domains such as Bankrate.com, Coverage.com, Thesimpledollar.com, Reviews.com, and more. His work has also been featured on such sites as Msn.com and BBB.org. His insurance writing career has spanned across multiple product lines, with a primary focus on auto insurance, life insurance, and home insurance.
Edited by
Rebekah Personius
Insurance Editor