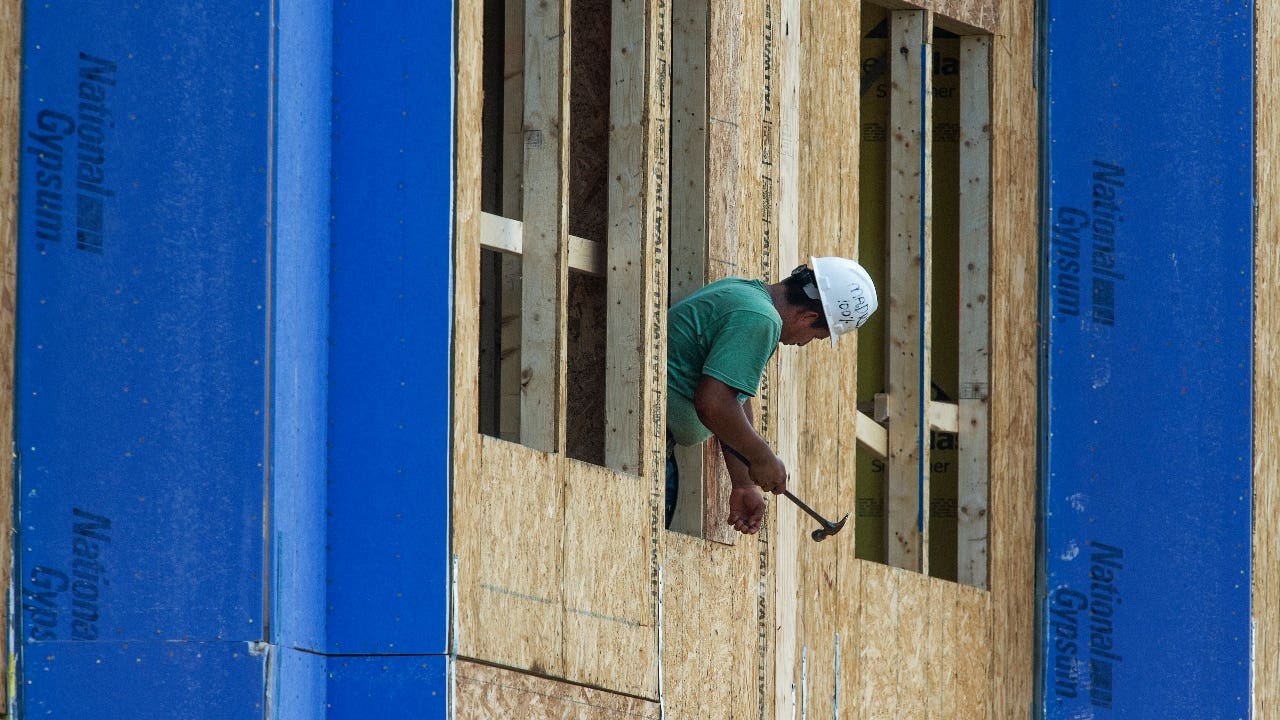 Sales of new homes plunged during the first weeks of the coronavirus pandemic, and housing analysts say buyers bold enough to sign contracts during the downturn might find builders are more willing to negotiate.

Alas, don’t expect deep discounts. The most common breaks cover closing costs, reduce the buyer’s mortgage rate or dangle free appliances. Those incentives typically are worth a few thousand dollars but are unlikely to make or break a sale.

Builders have avoided price cuts in part because activity already has rebounded a bit since cratering in late March when shutdowns spread across the nation.

“New orders have been accelerating over the past several weeks,” says housing analyst Ivy Zelman, chief executive of Zelman & Associates.

In another factor in builders’ favor, the pace of new construction has remained muted since the Great Recession. However, massive job losses — more than 33 million Americans have filed for unemployment benefits since March 13 — don’t bode well for home sales.

As expected, many builders have reported sharp drops in sales. PulteGroup, one of the nation’s largest builders, says orders plummeted 50 percent in April compared with a year earlier. Even so, PulteGroup said Monday that sales rose from just 140 homes in the final week of March to 400 homes in the week ending May 3.

Other builders also have reported similar sparks of life, even as the national unemployment rate spiked to 14.7 percent.

“It’s a bit of a surprise. I thought sales would go down a lot more,” says Alex Barron, founder of Housing Research Center in El Paso, Texas. “I guess there’s people out there with money and confidence to step up.”

An April survey of builders by John Burns Real Estate Consulting found a 27 percent decline in sales year over year nationally, but the pace of the slowdown varies widely by region, says Lesley Deutch, a principal at the company. Tourism-dominated economies like Las Vegas and Orlando have been hit hard, but metro areas such as Atlanta, Charlotte and Nashville suffered more modest effects.

“Overall, homebuilding is not bad,” Deutch says. “I don’t want to say it’s good, because nothing is good right now.”

Acknowledging that reality, PulteHome said it will cut costs by $65 million for the rest of 2020 through layoffs, furloughs and other reductions. Still, construction and marketing activity have thawed since the deep freeze of late March.

Buyers are still looking, if in fewer numbers and with more caution.

“I’m meeting people in masks and gloves and wiping down door handles,” says Lorna Swartz, director of marketing at Kenco Communities in Florida.

Housing starts have been lagging for years

This slowdown comes amid a backdrop of housing starts that have been below historic norms ever since the Great Recession. During the 1970s, and again during the housing boom of 2005 and 2006, U.S. housing starts regularly topped a pace of 2 million homes a year.

Building activity cratered after the global financial crash of 2008 and stayed low for years. However, construction activity had spiked just before the pandemic struck. Housing starts fell from an annual pace of 1.56 million in February to 1.22 million in March, according to the U.S. Census Bureau.

The slow pace of construction seems unlikely to keep up with demand from millions of millennials forming households, housing economists say.

“The market is underbuilt rather than overbuilt,” says Robert Dietz, chief economist at the National Association of Home Builders. “We’re probably about a million residences short, based on the demographics.”

That reality, combined with builders’ reports of a return of sales activity, make it unlikely that buyers will be able to drive a hard bargain.

“There are definite green shoots,” says housing analyst Brad Hunter, managing director of RCLCO Real Estate Advisors. “I don’t think it would serve builders to lower their prices at this point.”