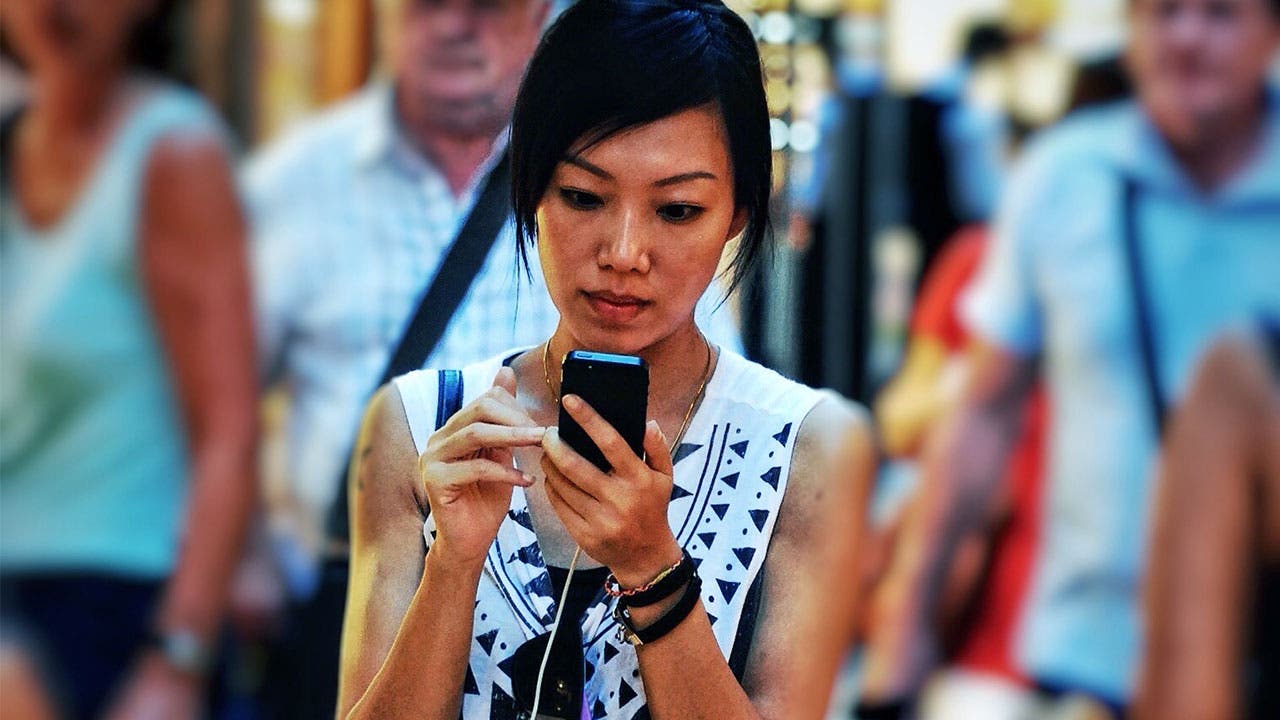 Owning a home is still tightly woven into the American dream, but new research from an associate sociology professor at Georgetown University shows acquiring property might mean something different depending on the buyer’s race, education, age and income.

Some groups identify the symbolic value of buying a home as a marker of their citizenship and social status, according to research from Brian J. McCabe. Others point to the value of housing as an investment tool to build wealth for retirement or a nest egg.

The academic journal the Sociology of Race and Ethnicity published McCabe’s paper, “Why Buy a Home? Race, Ethnicity, and Homeownership Preferences in the United States,” in February. The research looks at the intersection of race and homeownership.

“There are so few things that all Americans agree about, and yet, we all seem fully committed to owning a home,” McCabe says. “Buying a home is much more than a financial investment, and the reasons people want to do it vary systematically based on their social positions.”

Why Americans want to own homes

McCabe, who admits to sometimes being called “a homeownership skeptic,” wanted to unpack why so many Americans desire to buy even after the most recent housing crash. He found African Americans and Latinos are more likely than their white peers to see homeownership as a way to improve housing conditions and as a broader symbol of their social status.

Latinos and African-Americans were more than twice as likely as whites to say buying a home was a symbol of success or achievement. Latino individuals were also more than twice as likely compared with their white neighbors to indicate owning a home motivates people to be better citizens and engage in their community, according to the research based off data from Fannie Mae’s National Housing Survey.

For their part, Caucasians were more likely to see rent as “not a good investment” and the ability to live closer to work, family or friends as reasons to purchase a home. Black people were 12 percent and 15 percent less likely than whites, respectively, to list those reasons for homeownership.

“There is a trade-off in buying a home,” McCabe says. “You might be making a good financial investment, you might be solidifying your place in American middle class or you might be achieving social status, but the trade-off might be that the new home is father from friends and family and not a convenient distance from work.”

While McCabe’s analysis focused on differences in homeownership preferences between racial and ethnic groups, his paper also included stats on preferences based on age, education level, income and family size. For instance, he found people with college degrees were 63 percent less likely than others to say a home was a symbol of success. And families with kids were 81 percent more likely than empty nesters and others to say a home meant “having a place to raise children and provide them a good education.”

Most American renters (72 percent) say they want to buy a home at some point in the future instead of continuing to rent, according to the Pew Research Center American Trends Panel.

The 2016 data from Pew shows that the price of a down payment was a major reason most Americans (52 percent) were not able to make the switch and become their own landlords.

A 20 percent down payment for the average priced new home — $384,900 in 2017 — would cost roughly $77,000. The National Association of Realtors says most non-cash buyers (69 percent) put down less than 20 percent for their down payment in June 2018, but that percentage is generally thought to be needed to avoid paying private mortgage insurance, or PMI.

Renters seem weary to take on any more bills. A large chunk of people (42 percent) indicated that they wanted to pay down debt before taking on homeownership, according to Pew.

Not including mortgage loans, Americans held a $4.3 trillion debt load during first the first three months of 2018, according to the New York Fed Consumer Credit Panel. On average, the roughly 117.7 million households in the U.S. are carrying about $36,291 of debt each, based on those numbers.

Homeownership for whites stayed relatively steady at about 70 percent in recent years — the rate was 71 percent in 2016. During the same year, about 46 percent of Hispanics were homeowners and 41 percent of black Americans, according to an analysis from the Urban Institute.

Getting together a down payment and stashing money is hard for home seekers across the board and not making it easier to close the gap in homeownership, says Alanna McCargo, vice president of the Housing Finance Policy Center at the Urban Institute.

“Saving even a 5 percent down payment for a $250,000 house is not a small amount of money,” McCargo says. “Smaller down payment programs are available and heavily utilized by (minority) populations, but the ability to save up any cash when incomes have been stagnant, affordability is difficult and credit is tight is certainly a hurdle for everyone.”

Renters who want to get a foothold in the homeownership space should pay attention to their credit scores to reduce their chances of having a mortgage application declined in the future because of missed payments and poor debt-to-credit ratios. People, especially those who did not have an opportunity to learn firsthand from parents, could also educate themselves on the benefits of buying a home.

“Homeownership continues to be the primary way that working families build wealth and stabilize their economic situations for their families. That’s especially true for black and Hispanic families,” McCargo says. “We need to really start to talk about all the good things, the wealth that is created, the equity that is built and all the asset building that goes along with being a homeowner.”