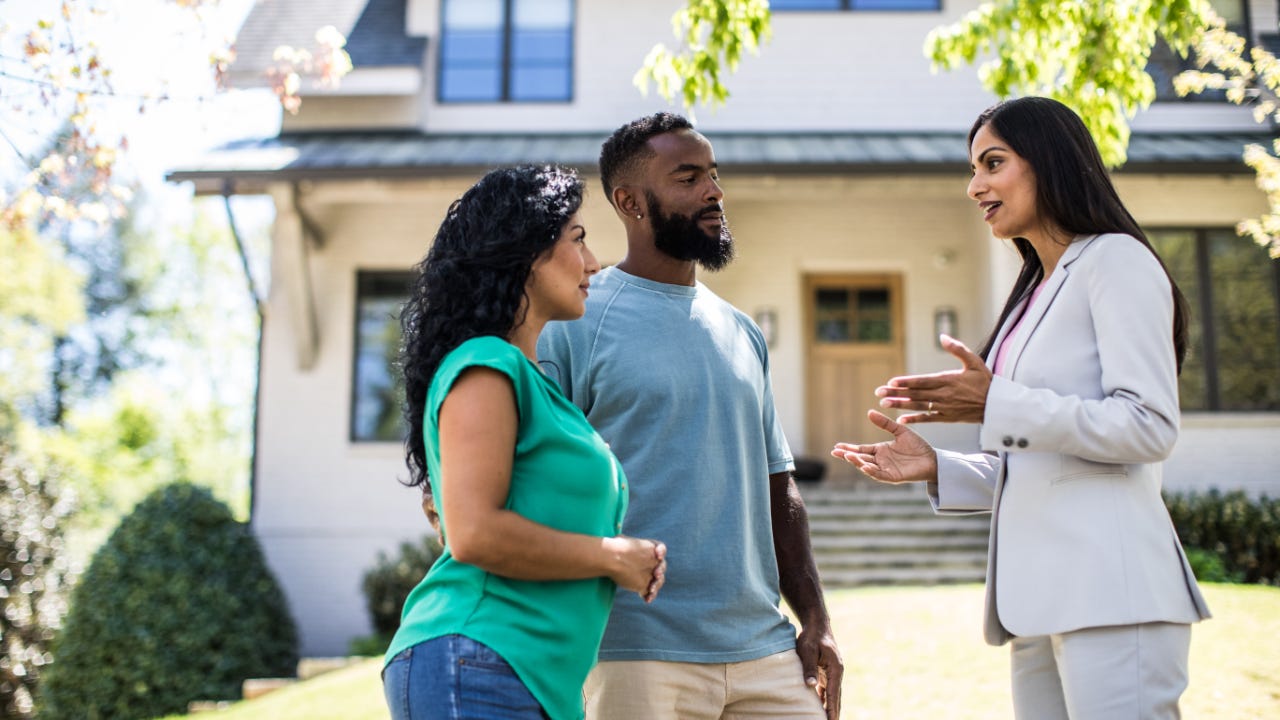 The records keep on coming. The average rate on a 30-year fixed mortgage reached a new low of 2.71 percent this week, according to Freddie Mac. That’s one basis point lower than its previous record 2.72 percent, held over the last two weeks.

With the U.S. economy in recession because of the coronavirus pandemic, mortgage rates have plunged. The 15-year fixed mortgage rate also fell to 2.26 percent.

In a separate survey of rates by Bankrate, the average 30-year rate fell slightly, reaching a new record by that metric of 3.00 percent. The gap with Freddie Mac’s number is because Bankrate’s figure includes points and origination fees averaging 0.32 percent, while Freddie’s number excludes those costs. Freddie Mac said its average is accompanied by an average of 0.8 of a point.

“Despite persistently low mortgage rates, home sales have hit a wall. While homebuyer appetite remains robust, the scarce inventory has effectively put a limit on how much higher sales can increase,” Sam Khater, Freddie Mac’s chief economist, said in a statement. “Unfortunately, the record low supply combined with strong demand means home prices are rapidly escalating and eroding the benefits of the low mortgage rate environment.”

In the weeks and months ahead, the mortgage market may show some fluctuation, but these record-low rates probably aren’t going to last forever. Most industry watchers said between the election results and vaccine news, rates are likely to start a slow march upward, especially after a new administration is installed and the pandemic starts to subside.

In the coming week, most mortgage experts polled by Bankrate think rates will remain stable, however.

“Rates could have been a little lower given the prices on mortgage backed securities, but with so much business coming in, lenders have been able to keep high margins and not reduce rates too much,” said Michael Becker, branch manager at Sierra Pacific Mortgage in White Marsh, Maryland. “This will allow rates to hold steady over the coming week, despite increases in the yields on Treasurys and mortgage backed securities.”