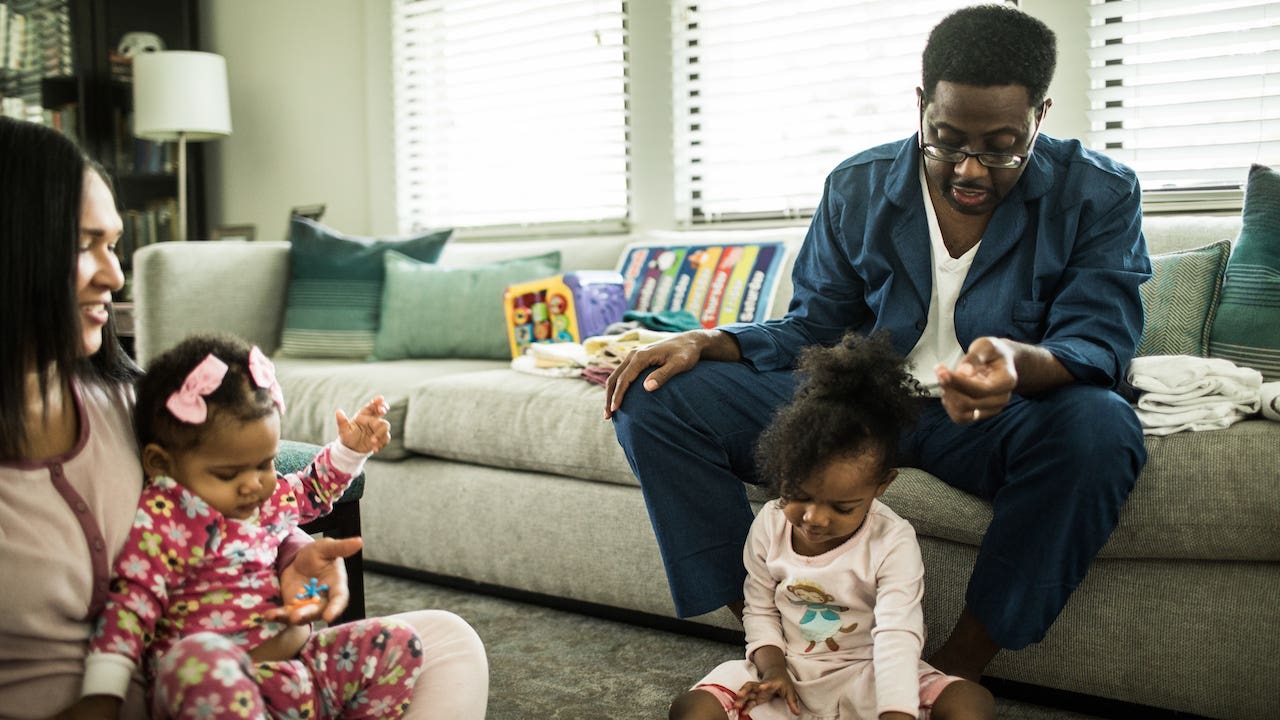 The American economy has bounced back from the coronavirus recession. Home prices have soared to record highs. The stock market is on fire. Many white-collar workers remained employed throughout the pandemic.

However, poorer Americans haven’t fared as well — and any analysis of inequality in the U.S. economy leads to the racial divide in housing and wealth. The homeownership gap is one of the most obvious disparities, but the economy remains unequal by many measures.

Black families are less likely to own homes or hold stocks, and that means African Americans likely lost ground compared to White families.

“We won’t know for a year or so exactly what happened, but all of the indicators are that the wealth gap increased,” says Margaret Simms, an economist at the Urban Institute. “During the Great Recession, the decline in wealth was almost twice as large for Black families as for White families.”

While the official results are still rolling in, here are nine metrics that show persistent disparities:

With home prices soaring during the pandemic, that disparity in homeownership  reverberates through the economy — and it exacerbates the racial divide. Home values are jumping at a record pace, building wealth for those who own homes.

“For the average American who has any wealth, the majority of it is through homeownership,” Simms says.

If your home was worth $400,000 going into the pandemic and appreciated 15 percent in the past year, congratulations — you just built $60,000 in new wealth. However, if you don’t own a home, you gained no equity during the housing boom.

Home prices soared during the pandemic, creating affordability challenges for Americans of all races. However, the squeeze is especially tight for African Americans, who have lower incomes on average.

Just 43 percent of Black households can afford to buy a home, compared with 63 percent of White households, according to a February report by the National Association of Realtors.

Student debt has forced many millennials to put off homebuying, but that challenge is especially acute among Black families.

Black households are more than twice as likely as White households to have student loan debt – 43 percent versus 21 percent, according to the National Association of Realtors.

And the tab is higher for Black borrowers. Median student loan debt is $40,000 for Black households, compared with $30,000 for White households.

Simms sees higher student debt loads as a symptom of less wealth overall. Black parents are less likely to have the means to pay for their children’s education, meaning many African Americans borrow more to attend college — and therefore start their careers with less ability to save for down payments.

Among African Americans who do make the move into homeownership, many have home loans that are more costly than mortgages received by White borrowers. A Pew Research Center analysis found that just 60 percent of Black borrowers had rates of 4.9 percent or less.

The other side of the mortgage rate coin: Fully 39 percent of African-American borrowers have rates of 5 percent or higher, versus just 28 percent of White borrowers.

In another persistent trend, Black workers are more likely to be unemployed than White Americans. As of May, the unemployment rate for Black Americans was 9.1 percent, compared with 5.1 percent for White workers.

Black families have less wealth than White households. According to the Federal Reserve’s most recent Survey of Consumer Finances, the typical White family had a net worth of $188,200, but it’s just $24,100 for the median Black family.

The wealth gap acts as a barrier to homeownership. Black families have less money for down payments, and they’re less able to get into homeownership by borrowing from parents or grandparents.

In a metric that captures the racial disparity in both job quality and wealth, just 45 percent of African-American workers participate in employer-sponsored retirement plans, compared with 60 percent of White workers.

African-Americans born in 2020 have a life expectancy that’s six years shorter than that of White Americans, according to a recent report from the Centers for Disease Control. That discrepancy reflects systemic inequalities in access to health care.