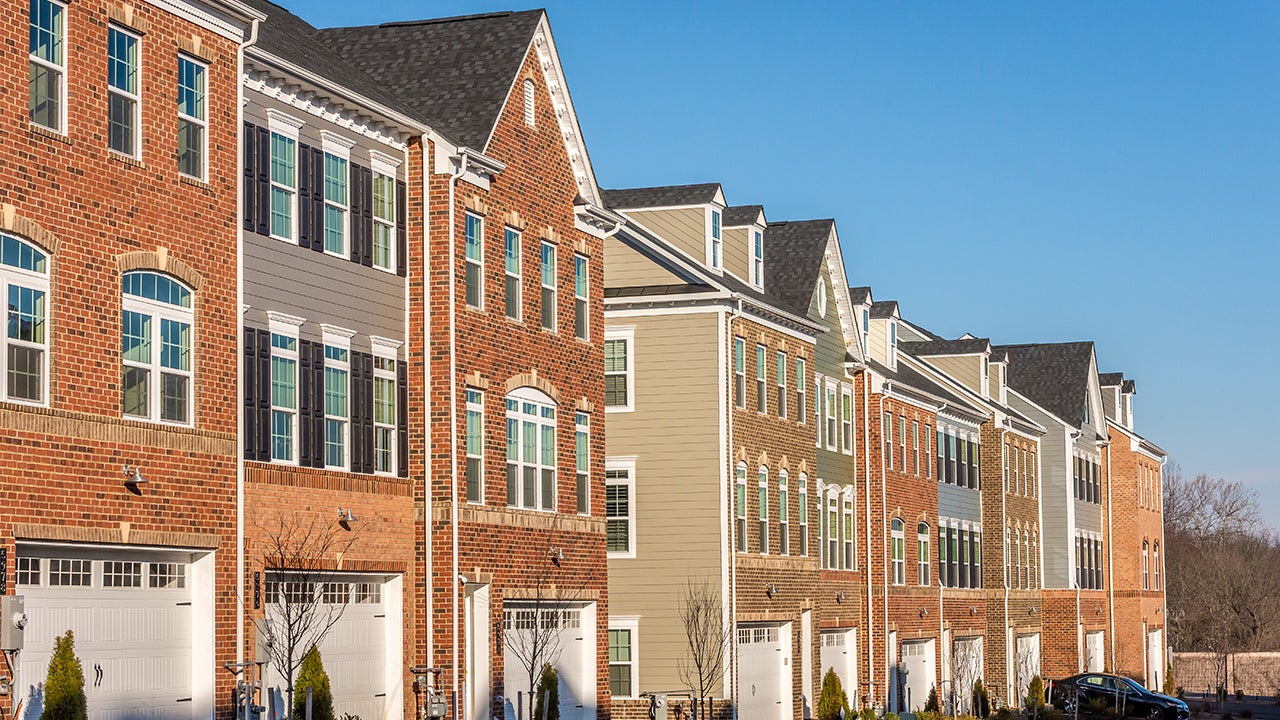 This week’s survey showed money-market accounts , which are savings accounts that often pay higher rates than conventional savings accounts and come with limited check writing privileges, are currently paying an average of 0.14 percent interest. That’s the same as last week.

Rates for deposits have been near zero at many institutions for years now. Savers shouldn’t accept a near-zero rates without a fight, however. There are FDIC-insured institutions offering rates multiple times the abysmal national average.

Find savings rates in your area.

This week the average interest rate on 1-year CDs rose to 0.42 percent, 1 basis point higher than it was last week. That’s higher than the 52-week average of 0.36 percent.

Longer maturities followed suit. The average rate for a 5-year CD rose 1 basis point to 1.00 percent. A month ago, the average 5-year rate was the same as it is now. A year ago, it was 0.82 percent. Rates on three-year CDs, which split the difference between 1-year CDs and 5-year CDs, were up, rising 1 basis point to 0.71 percent.

As you can see, going for longer-maturity CDs can increase the interest you earn from your deposits. There are trade-offs, however; if you need to access the money before the term is up, you’ll likely pay an early-withdrawal penalty, and if rates rise, you’ll be locked into that lower rate for a while. One way to mitigate those risks while still earning a decent return is through CD laddering.

You’ll also want to be sure that any CDs, money market accounts or other deposit products you put your money in are fully FDIC-insured. And if you’re worried about the safety and soundness of a bank that’s offering a tempting rate, Bankrate’s free Safe & Sound ratings can help you do some digging into its financial situation.

Methodology: The “Bankrate.com National Average,” or “national survey of large lenders,” is conducted weekly. To conduct the National Average survey, Bankrate obtains rate information from the 10 largest banks and thrifts in 10 large U.S. markets. In the Bankrate.com national survey, our Market Analysis team gathers rates and/or yields on banking deposits, loans and mortgages. We’ve conducted this survey in the same manner for more than 30 years, and because it’s consistently done the way it is, it gives an accurate national apples-to-apples comparison.