SunTrust Bank is a traditional bank with branches located in 11 states, primarily along the East Coast.

SunTrust offers traditional CDs with terms ranging from 6 to 24 months. The interest rates on SunTrust CDs are very low when compared to CD interest rates and high-yield savings accounts offered by other financial institutions. All SunTrust bank CDs require a minimum deposit of $2,000.

SunTrust Bank earned a 2.6 out of 5 in Bankrate’s overall rating. SunTrust recently merged with BB&T to form Truist; for now, BB&T’s banking products are still separate.

SunTrust CD rates come with penalties for early withdrawal of funds. Unless you instruct you want to try other CD terms, CDs will automatically be renewed for the same term and at the standard tiered interest rate.

Note: The APYs (Annual Percentage Yield) shown are as of July 31, 2020. The APYs for some products may vary by region.

Other savings options at SunTrust Bank

SunTrust offers customers a number of other savings options in addition to CDs. Its Essential Personal Savings account offers standard options comparable to most traditional banks, while the Advantage Money Market Savings account offers tiered interest rates depending on the account balance. The Youth Advantage Savings Account is designed specifically to help children start learning about finances from an early age. 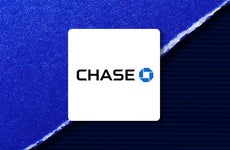 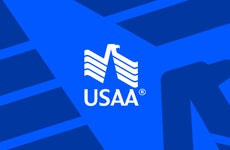 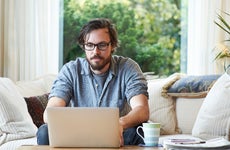 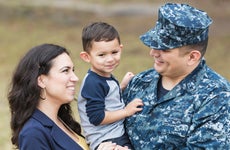