How to deal with higher mortgage rates sapping your homebuying power 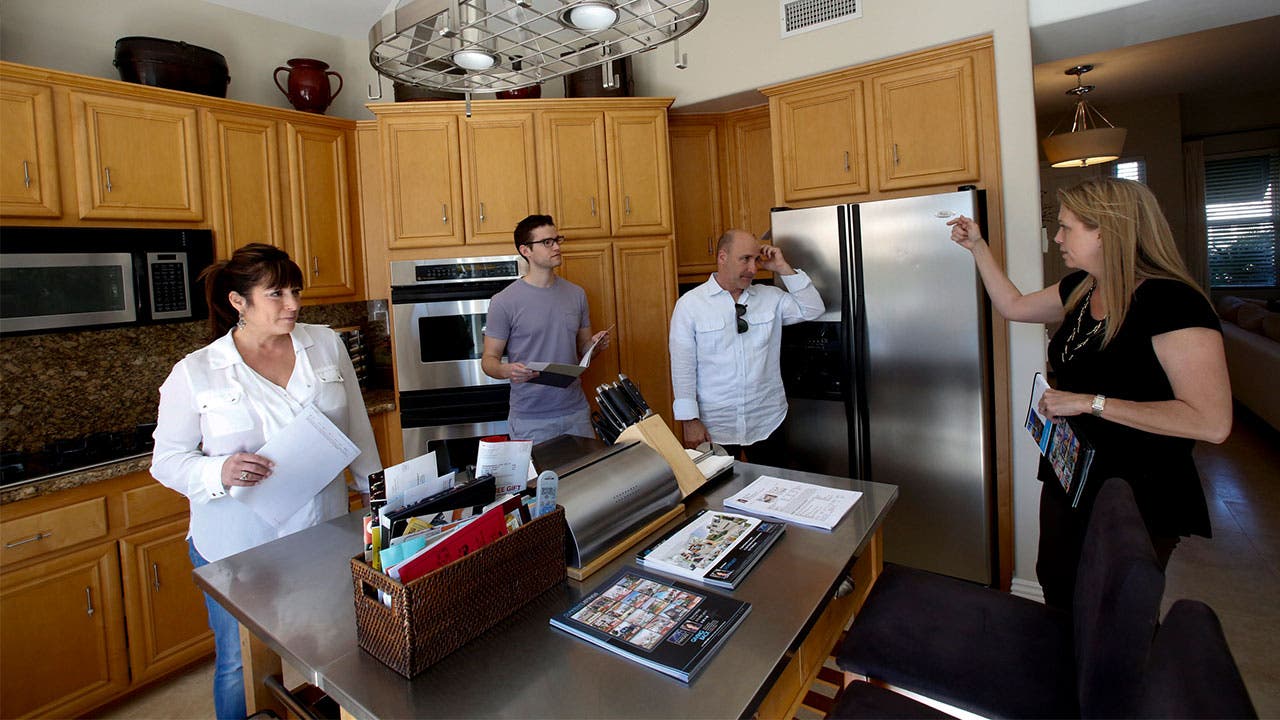 As mortgage rates increase, your purchasing power is decreasing. Add rising home values to the equation, and consumers may find that what they could afford a year or two ago is no longer within reach. Or they may have to put more money down than expected.

Welcome to the new reality of homebuying in America after nearly a decade of low interest rates.

“It’s been a long time since people have had to think about it, simply because we haven’t seen mortgage rates make such a pronounced move higher in quite a long time,” says Greg McBride, CFA, Bankrate’s chief financial analyst.

The 30-year fixed mortgage rate topped 5 percent in October for the first time in seven years. Most people think of a higher interest rate as just the long-term cost of the loan. But purchasing power is just as important, especially when it could jeopardize qualifying for a mortgage on the home you want.

As the 30-year fixed mortgage rate increased from 3.56 percent in August 2016 – according to Bankrate’s national index – to the 5 percent it is today, this person’s debt-to-income ratio (DTI) increased by more than 5.5 percentage points. The DTI is the amount of monthly debt divided by the amount of gross monthly income. If the lender required a DTI under 43 percent, this person might not have been able to qualify for the mortgage due to the increased mortgage APR. Or they might have been forced to increase their down payment.

Debt-to-income ratios are likely to rise in current market

Your DTI ratio, credit score and loan-to-value ratio (LTV) are important factors for mortgage approval. LTV is the amount of the loan compared with the value of the home. Typically, an LTV of 75-80 percent or less is a favorable ratio, though mortgages may be approved with higher LTVs.

Rising rates, home values are a bad combination for buyers

Mortgage rates are around a full percentage point higher than they were a year ago.

“That robs a lot of buying power from would-be home buyers,” McBride says. “People haven’t had to confront that in quite a while. We’re used to rates going down for much of the last 10 years.”

When mortgage rates were significantly lower, purchasing power wasn’t as much of a concern.

“People were typically well below what their debt-to-income ratio maximums could be for certain loan types,” says Jason Schielke, CEO of the Schielke Group at Keller Williams Realty Las Vegas.

Purchasing power could shrink even more in 2019

Now might be a good time to purchase because mortgage rates and values seem to be only going in one direction.

“Some people are very wary of the Las Vegas market based on what happened a decade ago during the Great Recession,” Schielke says. “But I usually try to explain to them that, ‘Hey if you wait another 12 months, interest rates might be approaching 6 or 6.5 percent.’  And that could reduce your purchasing power even further — not including any appreciation that might happen in the market elsewhere.”

It rarely pays to time CDs or investments. The same probably goes for getting into the mortgage market at the right time.

“The best advice, if someone’s buying a home for a primary residence, they shouldn’t look at it as a short-term investment where they’re going to buy or sell in three years and make $50,000 in equity,” Schielke says. “You need to look at this as more of a long-term investment.”

How to lower your debt-to-income ratio

Those who work on commission or who are self-employed may be able to earn more to decrease their debt-to-income ratio. Of course, W-2 employees could always earn more by picking up a side hustle. The rules on how lenders look at this type of income can be complex. See this story for more information.