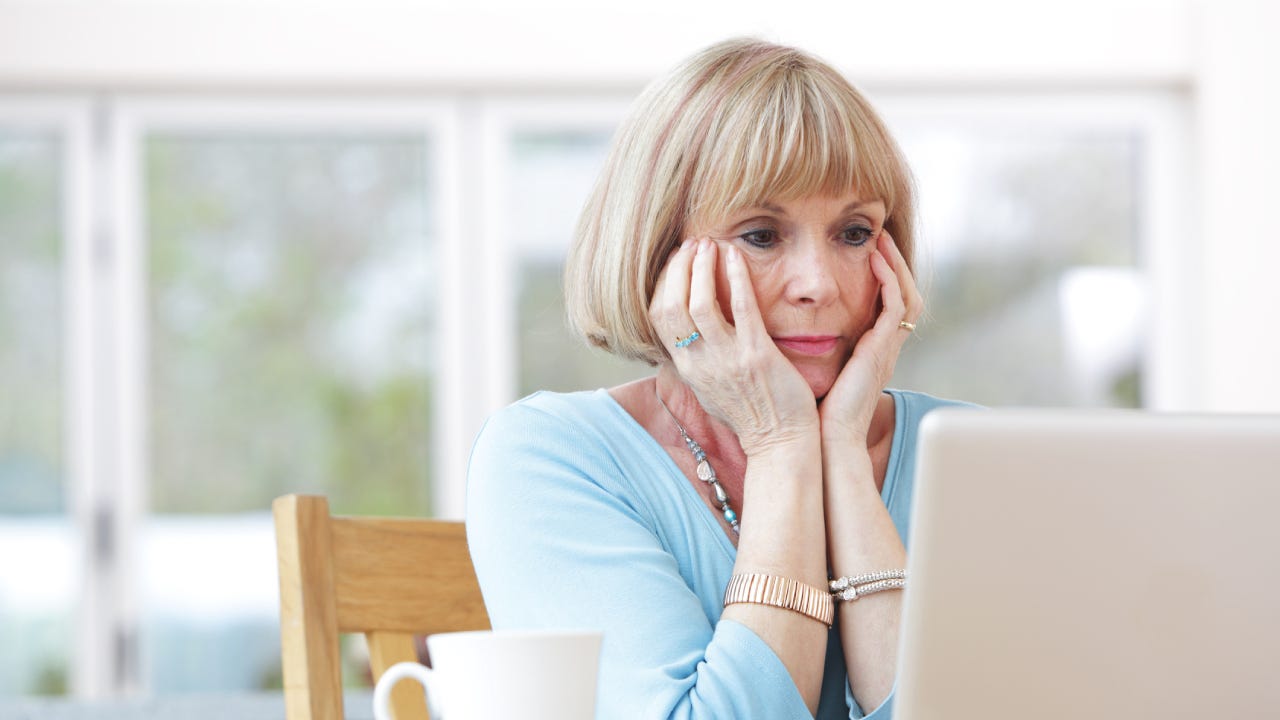 If you’ve been convicted of a DUI or other severe traffic offense, then you might be familiar with an SR-22 in North Dakota. The SR-22 is not actually a form of insurance on its own. Instead, it verifies that a driver meets their state’s car insurance requirements. Not all states use the SR-22. Some use other forms like the FR-44 or the SR-21. And there are a few states that don’t use any of these forms. There are some costs associated with these filings, but the details can be a little tricky.

SR-22 insurance in North Dakota is an insurance verification form that your auto insurance provider can submit when required by the state. This form verifies that you, the driver, have enough auto coverage to meet the state’s legal requirements. These forms are generally only required of drivers who have demonstrated a great deal of risk on the road, either by receiving a DUI, another severe citation, or numerous lesser tickets.

If the state has required you to get an SR-22, the first step is contacting your insurance company. Speak with your agent and inform them that you need an SR-22. They may ask a few questions and require a small amount of paperwork before they can file. After this, the agent will file the form for a small fee, and your copy should arrive before long.

Different states have different forms. While the SR-22 may be one of the most common, several similar forms are used by various states and for nuanced purposes. Some of these forms are nearly identical to the SR-22. In contrast, others include features like requiring greater amounts of liability coverage or prepaying your auto insurance to guarantee that you will maintain coverage.

Suppose you’ve been required to obtain an SR-22 but you don’t have your own vehicle. In that case, you will need to make sure that you have non-owner auto insurance with sufficient coverage limits to meet the state requirements. These non-owner insurance policies follow the driver instead of the vehicle. They are designed for regular drivers who do not have their own cars. A non-owner SR-22 is when a driver with non-owner car insurance is required to obtain an SR-22. This requirement can be a result of driving without insurance or committing a severe traffic violation.

In North Dakota, the SR-22 is used to verify that high-risk drivers maintain the legally required auto insurance coverage. Different states use different forms for this purpose, with each one being specialized in somewhat different ways. The SR-22 in North Dakota is most often required of drivers who have committed traffic violations severe enough to lead to license suspensions or revocations. In these instances, the SR-22 is used to prove that these drivers are now maintaining at least the state minimum for auto insurance coverage.

There is generally a small filing fee for the SR-22 but no other direct costs. However, the circumstances around being required to have an SR-22 will likely lead to greater insurance costs. This is because those incidents, like DUIs, that lead to needing an SR-22 also cause increased premiums. This rate hike is because riskier drivers are more expensive to insure and are charged more to compensate.

Not only will the associated traffic violations likely lead to higher rates, but in some situations, the driver may be required to hold more than the state’s usual required amount of auto coverage. This increased requirement is to offset the increased risk that these drivers represent to themselves and others.

How long do I need an SR-22 in North Dakota?

While three years is common in many states, in North Dakota, the SR-22 requirements are generally only for one year. This can alter depending on the circumstances, however. More severe offenses, or repeat violations like multiple DUIs, can lead to lengthier requirements.

First, it’s important to note that the SR-22 isn’t actually a form of insurance. Instead, it is a verification form that proves a driver meets the legal insurance requirements. To get an SR-22, contact your auto insurance provider and inform them that you need an SR-22. After a small filing fee, they will submit the paperwork and send you a copy of your SR-22.

How much does SR-22 insurance cost in North Dakota?

While the SR-22 usually has a filing fee, it doesn’t directly affect insurance costs. However, the incidents that lead to needing an SR-22 will usually also cause an increase in the costs of a driver’s insurance premiums. Things like DUIs or multiple speeding tickets demonstrate a driver as risky and highlight them as more expensive to insure. Part of this expense is passed back to them in the form of higher rates.

Why would I need an SR-22 in North Dakota?

DUIs are one of the more common examples. Still, nearly any traffic offense that leads to a license suspension or revocation could result in needing an SR-22.

Read more From Joshua
Joshua Cox-Steib has two years of experience in writing for insurance domains such as Bankrate.com, Coverage.com, Thesimpledollar.com, Reviews.com, and more. His work has also been featured on such sites as Msn.com and BBB.org. His insurance writing career has spanned across multiple product lines, with a primary focus on auto insurance, life insurance, and home insurance.
Edited by
Morgan Chelsea Lanier
Insurance Editor