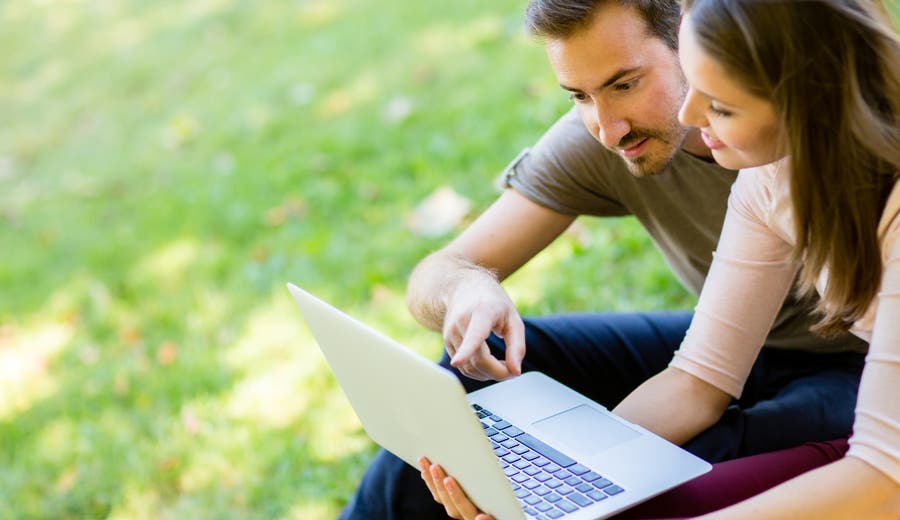 The traditional certificate of deposit is far from being the only CD product available to savers. Financial institutions offer a variety of CDs, giving savers more flexibility to manage their money when economic winds change and interest rates rise or fall.

A CD is a savings account that pays a fixed interest rate over a set amount of time, or term. CDs pay more interest than your average savings account or money market account. And CDs are insured up to $250,000 if taken out at a federally insured bank or credit union. To open a CD, the account holder makes a one-time deposit, then leaves the funds to grow until the CD matures. Common terms include three, six, nine, 12, 18,  24, 36,  48 and 60 months.

But there are many specialty CDs that don’t conform to the features of traditional CDs. Specialty CDs give savers more flexibility to take advantage of better rates, shield themselves when interest rates are falling and provide easier access to their funds without penalty. Carefully consider which type of CD is best for you.

With a traditional CD, you deposit a fixed amount of money for a specific term and receive a fixed interest rate. You have the option of cashing out at the end of the term or rolling over the CD for another term. Penalties for early withdrawal can be stiff and will erode your earnings, and possibly your principal. Those fees must be disclosed when the account is opened.

Before you pick a CD, calculate how much interest you could earn by the end of its term.

A bump-up CD helps you benefit from a rising-rate environment. Suppose you open a two-year CD at a given rate, and six months into the term your bank raises its APY on that product.

A bump-up CD allows you to tell your bank you want the higher rate for the remainder of the term. Institutions that offer bump-up CDs usually allow only one bump-up per term.

The drawback is you typically get a lower initial APY on a bump-up CD than on a traditional CD, so when rates rise, you’ll be catching up. Be sure you have realistic expectations about the interest rate environment before buying a bump-up CD. See how bump-up CDs stack up against traditional CD rates.

Liquid CDs, or no-penalty CDs, allow investors to withdraw their money before the CD term ends without incurring a penalty. The APY tied to a liquid CD may be higher than the yield on a savings or money market account. But it will likely be lower than the rate of a traditional CD of the same term.

You’ll have to weigh the convenience of liquidity against whatever return you’re sacrificing. A key consideration with a liquid CD is how soon you can make a withdrawal after opening the account. Most banks require that the money stay in the account for at least seven days before it can be withdrawn without penalty. But financial institutions can set their own penalty-free withdrawal rules, so it’s important to read the fine print before opening a liquid CD.

With zero-coupon CDs, you buy the CD at a deep discount to its par value, which is its value at maturity. “Coupon” refers to a periodic interest payment. “Zero-coupon” means there are no interest payments. So, you might buy a 10-year, $100,000 CD for $50,000, and you wouldn’t receive any interest payments over the CD term. You’d receive the $100,000 face value when the CD matures in addition to the accrued interest.

One drawback of zero-coupon CDs is that they are usually long-term investments and you don’t earn any money until the CD matures.

Another drawback is that you’re credited with phantom income each year. No money is being put in your pocket, but you’ll have to pay taxes on the earnings being accrued. Each year, you’ll have a higher base than the year before — and a bigger tax bill. Make sure you can afford to cover the taxes.

With a callable CD, there is a chance to earn higher interest, but there is a risk: Usually, banks pay higher APYs for savers to take that risk. But if rates fall, your financial institution can “call” back the CD before it matures and reissue it to you at the new, lower rate.

For instance, if you take out a five-year CD at 2 percent APY and six months later rates drop by a full percent, the bank will lower its rate, too, and call back your higher-rate CD. You’ll receive your full principal and interest earned, but you’re stuck reinvesting your money at a lower rate.

When you’re seeking a higher yield, you might look to invest in a callable or zero-coupon CD. But consider the downsides and economic conditions when considering these types of CDs.

A brokered CD is sold through a brokerage firm. To get one, you need a brokerage account. Buying CDs through a brokerage can be convenient. There’s no need to open CDs at a variety of banks to get the best yields. Some banks use brokers as sales representatives for the banks’ CD products. Brokered CDs may pay higher rates than CDs from your local bank because banks offering brokered CDs compete in a national marketplace. But that’s not always the case.

Brokered CDs are more liquid than bank CDs because they can be traded like bonds on the secondary market. But there is no guarantee you won’t take a loss. The only way to guarantee getting your full principal and interest is to hold the CD until maturity.

Don’t assume all brokered CDs are backed by the Federal Deposit Insurance Corp. It’s up to you to find out. You should also watch out for brokered CDs that have call options. And before you invest, check on fees and early withdrawal policies.

Bankrate offers the best route for finding the highest rates in the nation. Bankrate surveys local and national institutions to find banks offering the highest yields on CDs. All accounts are directly offered to the consumer by the institution.

Take time to compare the best CD rates. Then calculate your potential earnings.

Just as its name implies, a jumbo CD requires a larger deposit than a traditional CD — typically, $100,000. In some instances, the deposit requirement is somewhat lower. Jumbo CDs may or may not pay more than a traditional CD. The average rate on a five-year jumbo CD is 0.57 percent, while the average rate on a five-year CD is 0.55 percent as of July 8, according to Bankrate’s national survey of banks and thrifts.

With a jumbo CD, there’s a risk of whether the account will keep up with the inflation rate. And don’t forget that the interest you earn will be taxed as ordinary income.

An IRA CD is a CD that is held in a tax-advantaged individual retirement account. IRA CDs may appeal to the risk-averse who want to build their retirement savings with guaranteed returns. You will also have protection of up to $250,000 if you purchase IRA CDs from an FDIC-insured institution. The trade-off is that you won’t make high returns on these investments.

While they can help you diversify your portfolio, IRA CDs are not generally viewed as smart retirement strategies for younger investors who can take on more risk. To get the most out of an IRA CD, fund one with money you won’t need until age 59 1/2, so you don’t have to pay a tax on early distributions.

With most CDs, you make only the initial opening deposit and you cannot add to it during the term. But add-on CDs let you deposit more money into the account during the CD term, like a savings account. However, the number of additional deposits you can make with an add-on CDs varies, so be sure you read the fine print.

While the investor in foreign currency CDs may be able to get higher returns, currencies and global economic conditions fluctuate, creating risk. There are also risks when you convert the foreign currency CD back to dollars. A strengthening dollar can wipe out your return.

These CDs may not be FDIC-insured. To qualify for FDIC insurance coverage, the principal amount you invest must be guaranteed by the issuing bank. “If the principal is subject to loss — other than for an early withdrawal penalty — the product is not insured by the FDIC if the bank were to fail,” the FDIC explains on its website.

Besides choosing the right CD, it’s important to implement the right investment strategy to achieve your goals. Buying a single CD is an option, but it might make sense to purchase multiple CDs at the same time so that you can “ladder” them. CD laddering provides flexibility and involves buying different CDs with different term lengths.

For example, you could build a CD ladder by depositing $2,000 each into 1-year, 2-year and 3-year CDs. By laddering, you’ll consistently have access to liquid funds that you can reinvest or use for a different purpose. At the same time, you’ll have an opportunity to earn a higher yield by investing in CDs with longer terms that pay more interest.