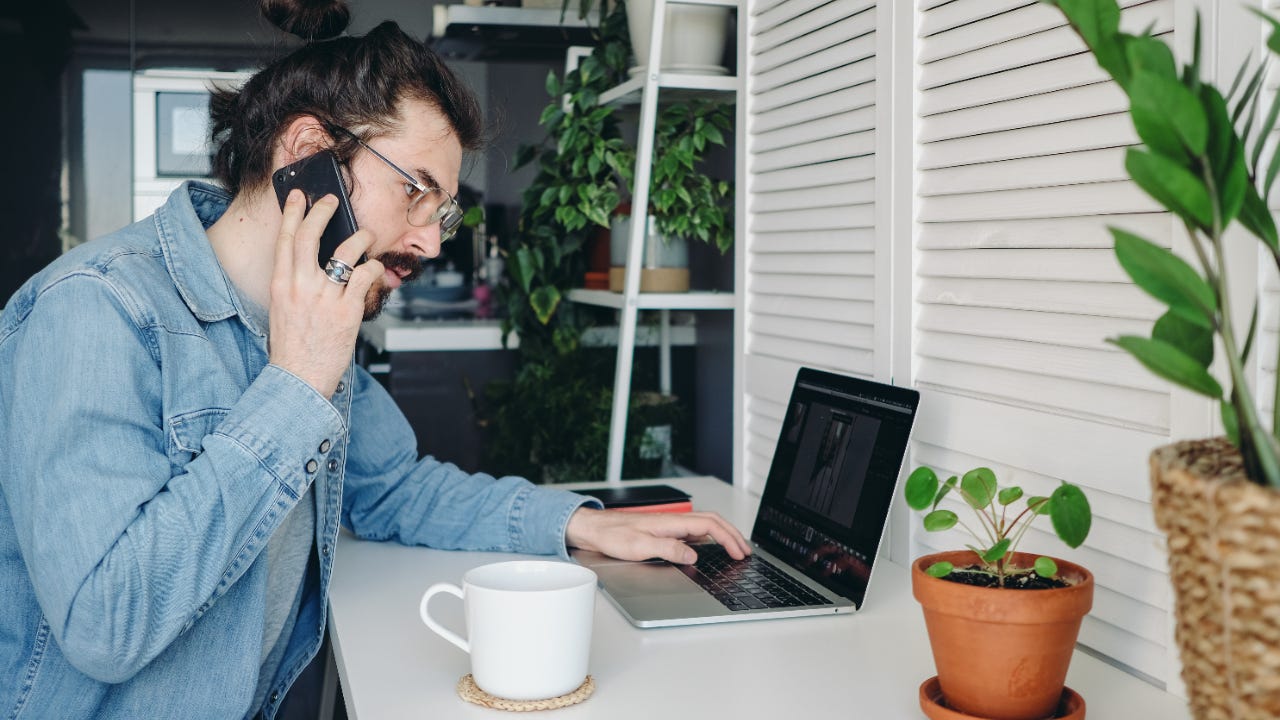 An add-on certificate of deposit can bolster your savings with minimal risk. These specialized financial products are more flexible than standard CDs, though they still have some restrictions.

What is an add-on CD?

An add-on CD is a type of certificate of deposit offered by banks and credit unions that allows for money to be added to the account balance after the initial deposit.

With a traditional CD, money is deposited at the beginning of the term and left to generate interest for a defined period. Add-on CDs, on the other hand, permit multiple deposits throughout the term.

Just like a traditional CD, a specific interest rate is locked in for the entire term course of the add-on CD. The interest rate remains the same even when money is added.

The process for opening an add-on CD is similar to opening a traditional CD: Money is deposited into the account for a set period and with a fixed interest rate.

But after you make an initial deposit into an add-on CD, you have the option to increase the amount in the account over time by adding money to it.

Can you add money to a CD before it matures?

An add-on CD permits funds to be added to the account before it matures, a feature unavailable with traditional CDs. The ability to add money later on could be a boon for savers who are able to only put small amounts away at a time.

“Not everyone has the lump [sum] available to invest in a CD,” says Molly Ford-Coates, founder of Ford Financial Management based in Warner Robins, Georgia. “The add-on option allows you to add more money as it becomes available to you.”

The financial institution may restrict the total amount of cash that can be deposited or only allow deposits from certain accounts.

The added deposits will grow at the same fixed interest rate as the original CD deposit. With the Federal Reserve’s interest rate hike and expectations that it will continue to raise rates, having a fixed interest rate on savings could be a disadvantage. The downside of the fixed rate is that savers are stuck at the initial rate when interest rates rise, Ford-Coates says.

Check out Bankrate’s CD calculator to see how much could be gained by investing in a CD.

Pros and cons of add-on CDs

Like all financial products, there are pros and cons that come with an add-on CD.

Where to open an add-on CD

When does an add-on CD make sense?

Add-on CDs are a good option for savers when they might not have all of the funds they want to deposit available upfront. They can deposit what money is available initially and add to the CD’s sum up until the maturity date.

Savers may also want to consider market rates overall to see if it’s a good time to invest in an add-on CD.

“Generally speaking, [CDs are] the sort of investment that you’d be most interested in when rates are high,” says Mike Schenk, chief economist of the Credit Union National Association. That’s because if you lock in a long-term CD when market rates are low, you could miss out on return when rates start trending back upward.

In addition to comparing rates, review the CD’s terms and disclosures to see if there are specific requirements or penalties. If you anticipate needing the funds before the maturity date, consider other savings options that allow for more access to your money, such as a high-yield savings account.

Once you have some savings tucked away, an add-on CD can be a practical option for storing and building up funds. Not only will your initial savings grow, but you can add to your savings along the way. After maturity, many accounts allow the account holder to renew the term, or you could use the extra savings for other investments. Keep in mind that the funds in the CD will not be available for the duration of the CDs term. It’s a good idea to have a separate emergency fund to avoid the need to take funds out of your CD early.