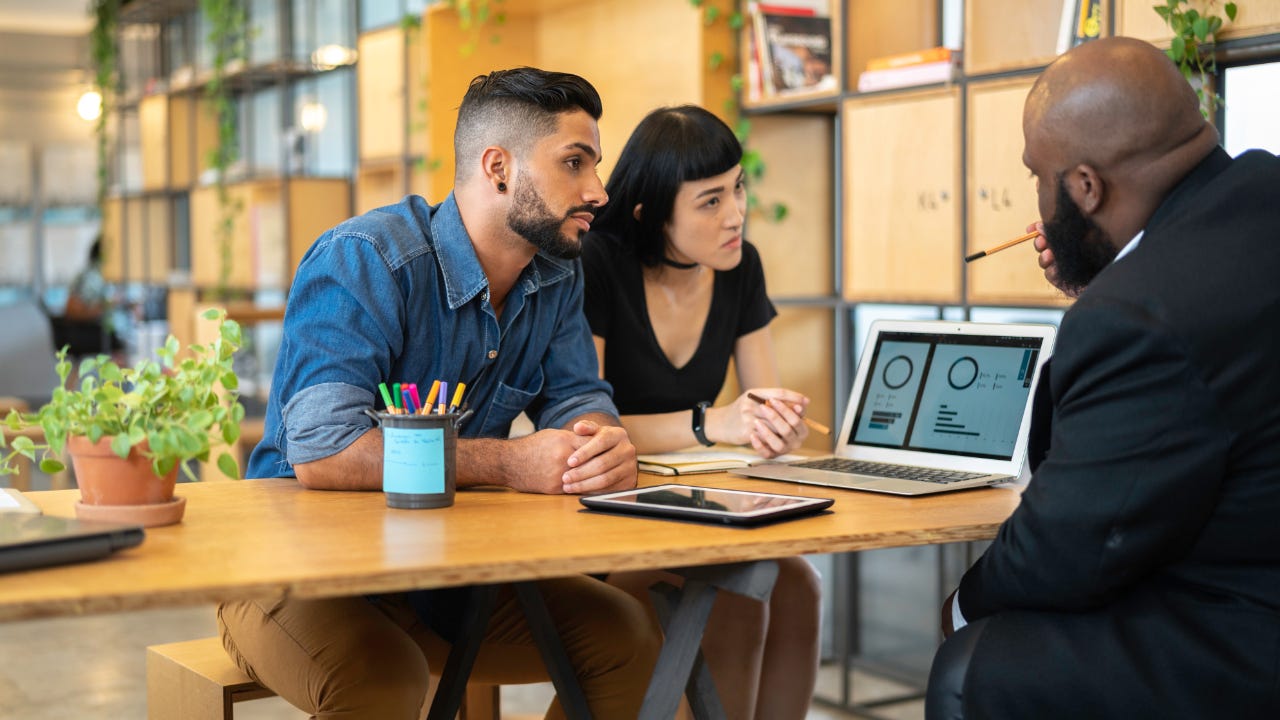 So much for (near) unanimity.

Last week, 92 percent of respondents to Bankrate’s weekly mortgage rate poll (wrongly) agreed that rates were likely to go up — they actually went down. This week, they’re much more divided. There wasn’t even a majority position.

The highest number of respondents — 46 percent — said that mortgage rates will be unchanged next week.

Where experts see mortgage rates heading in the next week

“I would expect rates to stay the same over the next week as we have now seen the increased probability of multiple vaccines sooner than later but in the midst of rising cases,” says Gordon Miller, owner of Miller Lending Group LLC in Cary, North Carolina. “With the possibility of further lockdowns or disruption there shouldn’t be much of a reason to see rates head higher anytime soon.”

James Sangher, a mortgage planner at C2 Financial Corp. in Jupiter, Florida, agreed with Parker, and said now’s the time to refinance if you haven’t already.

“Next week, a holiday shortened week will likely bring a lot of volatility to rates on a day-to-day basis, but just like we have seen since the beginning of July, rates have remained pretty consistent,” he says. “If you are still contemplating refinancing, now is not the time to wait, as I don’t expect to see these rates continue much into 2021.”

Even those who expected rates to move said any shifts in the coming week should be fairly small, but this long spate of record low rates won’t last forever.