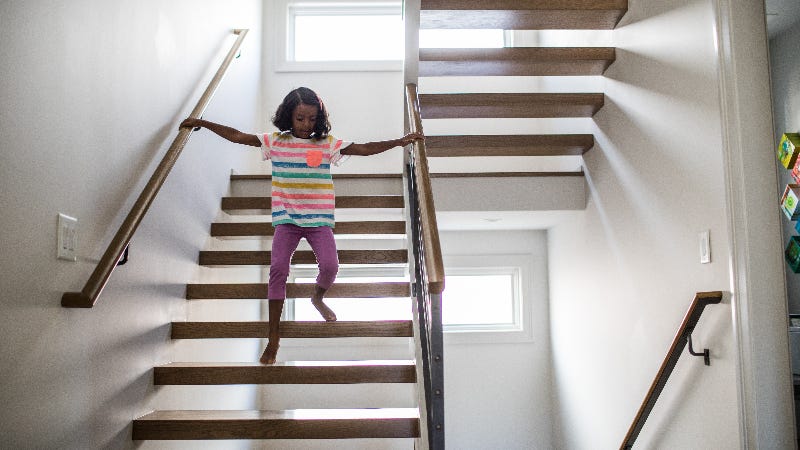 HELOC rates are being pressured in the wake of the Federal Reserve’s surprise cut to interest rates. The Fed slashed rates by 0.5 percentage points earlier this week, dropping its headline rate to 1.0 – 1.25 percent. Rates on variable-rate loans, including home equity lines of credit (HELOCs), are poised to drop.

The average $30,000 HELOC came in at 6.2 percent in Bankrate’s latest weekly survey of rates, up 0.04 percentage points from the prior week. The survey appeared just a day after the Fed’s rate cut, so it didn’t show a drop in rates yet. The decline should appear in Bankrate’s next weekly survey and beyond, as lenders adjust their rates to the new environment.

Variable-rate HELOCs generally will adjust quickly to changes in the federal funds rate, though borrowers might not see the change on their statements until next month.

“It wasn’t that long ago the presumption was that we would be in a rising interest rate environment for the foreseeable future,” says Mark Hamrick, Bankrate senior economic analyst. “Instead, the Federal Reserve cut rates three times in 2019 and then surprised with a 50-basis points reduction in federal funds in response to the coronavirus outbreak and the related sharp stock market decline.”

“Suddenly, we find ourselves in a kind of new world of remarkably lower Treasury yields, which have affected mortgage rates,” says Hamrick.

What does it mean for borrowers?

“Borrowers are finding a variety of opportunities providing an opportunity for savings,” says Hamrick. “Whether it is mortgage refinancing, a lower credit card rate or use of a HELOC, individuals can find new paths to help achieve financial goals.”

The decline in rates is good news for the average borrower, but the latest cut will have a relatively modest effect on a borrower’s overall cost, unless the HELOC is huge.

If HELOC rates fall 0.5 percent, a borrower with a $100,000 balance would see a savings of $500 per year, or about $42 per month. So even if the decline in HELOC rates equals the entire 0.5 percent decline in the federal funds rate, most borrowers won’t see a huge impact.

Over the last year, however, borrowers have seen a much bigger impact as HELOC rates fell following a series of three rate cuts from the Fed. Besides this emergency cut, some analysts speculate that the Fed might cut rates again in the near term, in order to stave off the market’s worries about the novel coronavirus affecting the business climate.

Borrowers with fixed-rate HELOCs on some or all of their borrowing, however, will see no or limited impact from the drop in rates.