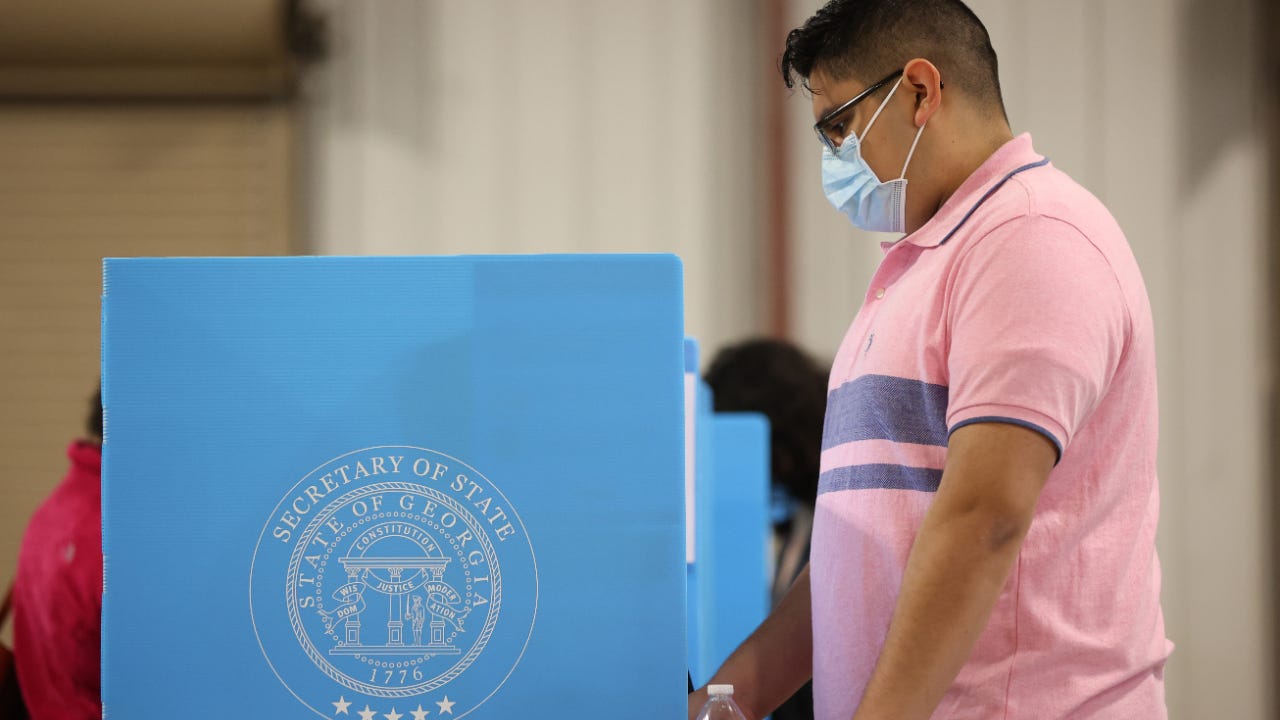 Stakes are high as many Americans head to the polls on Election Day. But some people may be wondering whether bank branches are closed or have reduced hours.

The short answer: Your bank probably won’t be closed. However, even though today isn’t an official Federal Reserve banking holiday, your bank might be closing early. So it may be worthwhile to confirm with your local branch that it’s going to be open normal hours.

Are banks closed on Election Day?

Here’s a look at some popular banks and whether they’re closing early, deciding on a branch-by-branch basis or sticking to normal hours today.

Some banks are closing early:

Some banks are only closing some locations early — keeping the rest operating at normal business hours:

Some banks that have normal business hours today are:

The best practice is to check with your bank before going or get your banking done early in the day.

Election Day is a holiday in some states

Election Day isn’t a Federal Reserve holiday. Even in the states that do recognize it as a holiday, your bank will probably be open today. But it’s a good idea to check with your local branch before you go.

Election Day is a state holiday in the following states:

Ways to bank without going to the branch

Sometimes the need for a bank visit might come up unexpected. Here’s a few ways to take care of your banking without going to the branch:

Anytime there’s a holiday, or a day that seems like it could be a holiday, check your bank’s website, its app or give it a call to be sure it’s open. And if it’s closed, consider alternatives to going to the bank.