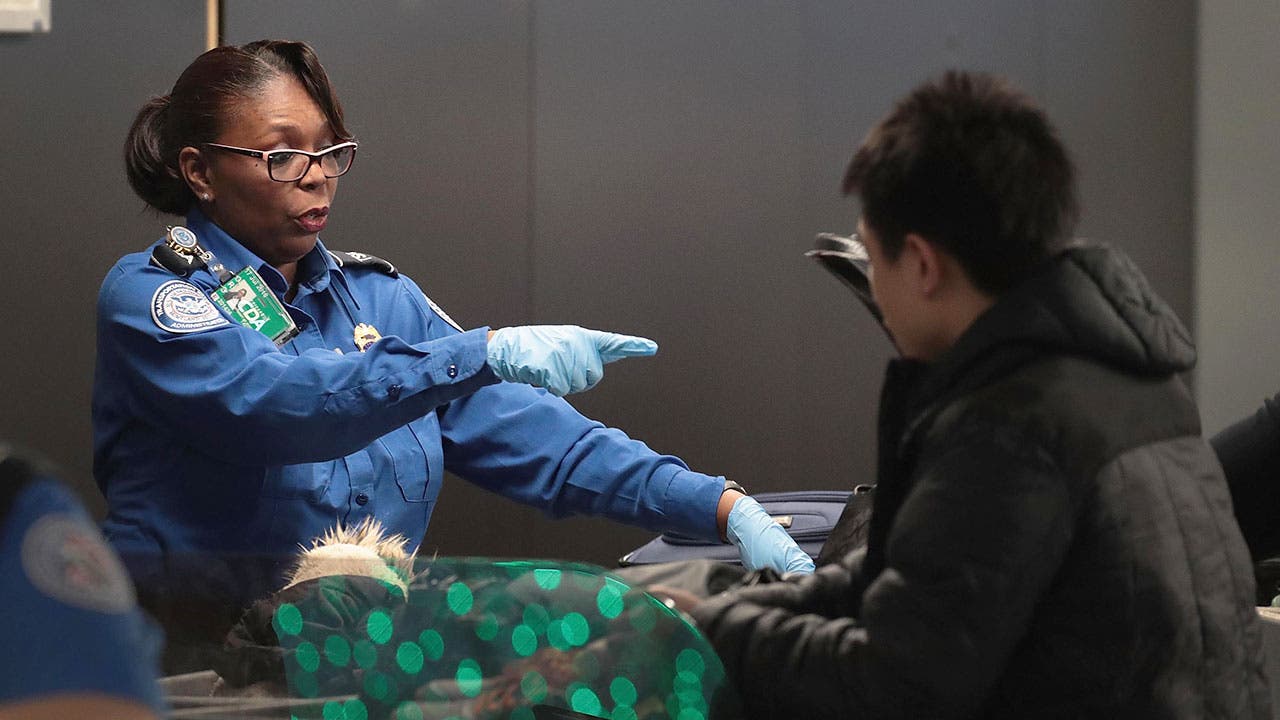 As the partial government shutdown drags on with no end in sight, furloughed federal workers are faced with mounting financial obligations and a variety of relief options. The latest one is cash-out refinances, which just got the green light from Fannie Mae.

To get a cash-out refi, borrowers typically have to adhere to certain qualifications, like providing proof of income. With pay suspended for furloughed workers, meeting proof of income requirements was tricky.

Fannie Mae has removed that roadblock by issuing a letter to lenders stating the agency would back mortgages issued to furloughed federal workers while temporarily modifying proof of income rules. Borrowers would still need to meet normal requirements, as well as have rainy day funds available — a new Fannie guideline put in place for furloughed workers.

The big hitch was verifying employment. Now, there are a couple ways furloughed borrowers can verify employment and income under Fannie’s new rules.

First, borrowers should try get a verbal verification of employment, or VOE. Fannie will waive the verbal VOE requirement if that’s not possible, opting instead for a written statement outlining the steps the lender took to try to get the verbal VOE.

The other step Fannie is taking to help furloughed borrowers is to loosen rules around pay stub dates, which require a pay stub to be dated within 30 days of applying for the loan. Now furloughed government workers can supply the most current pay stub that shows year-to-date earnings.

But there’s a catch

They’ll also be required to have at least two month’s worth of mortgage payments in the bank. The purpose of this rule is to offset risk associated with the suspension of pay.

According to Fannie Mae, acceptable sources of reserves include:

Unacceptable sources of reserves include:

Benefits of a cash-out refi

The biggest beneficiaries of a cash-out refi are those who tick two boxes: they have a high mortgage interest rate and they need cash. As rates continue to stay below the 5-percent mark, this is an opportunity for some 2.43 million homeowners to reduce their rate, according to a report by Black Knight.

The good news is that furloughed workers who fall into this category won’t have to sit on the sidelines waiting for the shutdown to end. This is a key point as rates are expected to climb in the months to come, which means refis won’t make sense forever.

There’s about $300 billion in mortgages that can benefit from a refi, according to a recent report by CoreLogic. The average loan size for mortgages with rates higher than 6 percent was about $100,000 in the third quarter of 2018.

Borrowers with FHA loans, who have a minimum of 20 percent equity in their homes, have an incentive to refinance into a conventional mortgage because it will eliminate the costly private mortgage insurance, or PMI, they’re required to carry with FHA loans.

Similarly, homeowners with adjustable rate mortgages, or ARMs, can lock in a lower rate now before they rise any further. Folks with jumbo mortgages hold the largest market share of ARMs, about 30 percent, according to data from Black Knight.

A Better idea for getting cash quickly

For government workers hoping to bridge the gap between paychecks, a cash-out refi can be a lengthy process. Typically, they can take 30 to 45 days because of time-consuming steps like getting your home appraised, going through a credit check and employment verification.

There are mortgage lenders, however, that are trying to speed the process. One example is Better Mortgage, an online mortgage lending company that will process cash-out refis in nine to 15 days. This is possible through proprietary technology, which Better created in-house.

“Because we’ve automated such a huge chunk of the mortgage process using technology, we’re able to manufacture a loan in a fraction of the time and cost it takes the rest of the industry,” says Vishal Garg, co-founder and CEO at Better Mortgage. “We want them to have a solution in place before their bills come due at the beginning of February should the furlough continue.”

Better is not charging extra for these expedited cash-out refinances for furloughed workers who meet certain requirements, such as a 620 credit score.

As long as borrowers can supply the required information quickly, there should be no problem processing the applications in a fraction of the time as typical cash-out refis, says a Better spokesperson.

Perhaps one of the most helpful features of the program is that borrowers are not required to start paying on the mortgage or interest until 30 days after the shutdown ends.

Better is not the only lender willing to extend cash-out refis to government workers hit hard by the shutdown. Among the banks and credit unions Bankrate spoke with, PenFed, Navy Federal, Coast Central Federal Credit Union, Wells Fargo and Bank of America are also working with furloughed government employees to process cash-out refis.