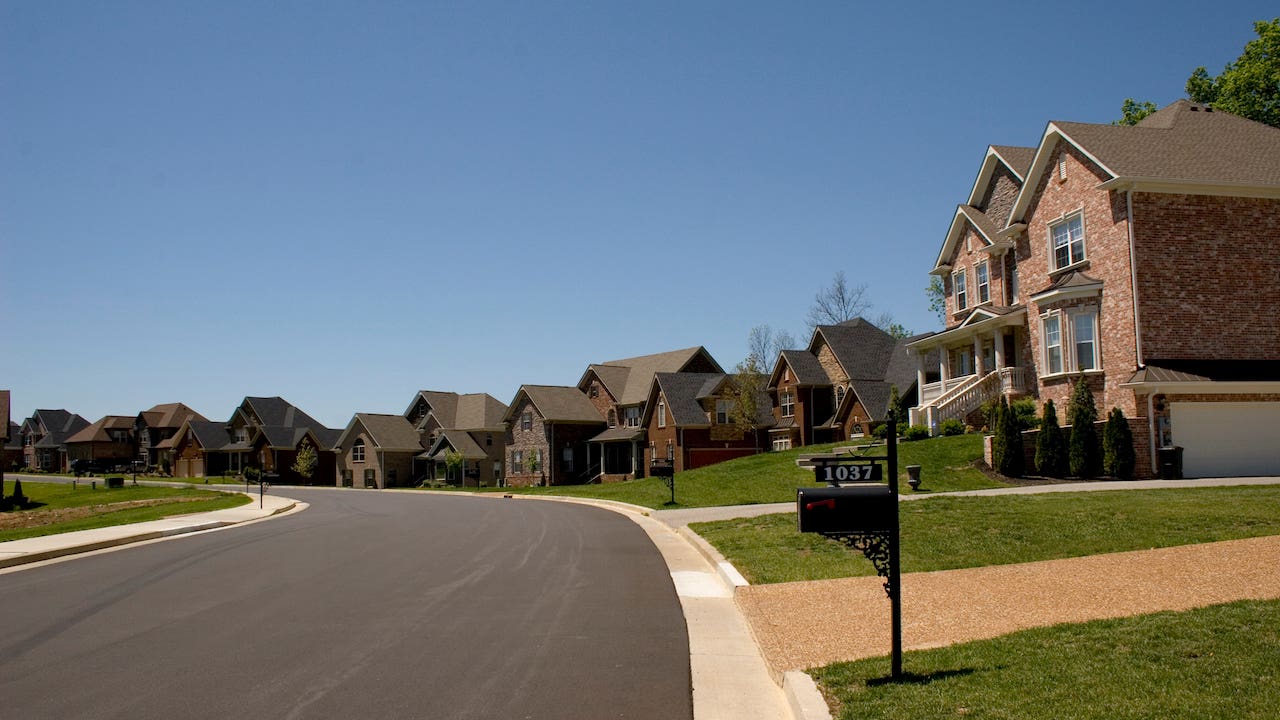 What happens when the free pass fades away next year? Not much, and certainly nothing approaching the flood of foreclosures that defined the Great Recession, according to the emerging consensus among economists. While some homeowners are sure to feel the pain of forced sales, housing experts increasingly expect the end of forbearance to be a non-event for the gravity-defying housing market.

That’s largely because home prices have risen sharply during the coronavirus pandemic. As a result, homeowners who find themselves unable to pay their mortgages when their forbearance periods end likely will be able to sell for a profit, rather than going into foreclosure.

A housing market on fire

In the early months of the coronavirus recession, the end of forbearance loomed as a trouble spot on the housing horizon. But that was before an unexpected boom in home values.

Thanks to strong demand, short supply and record-low mortgage rates, home prices are soaring. From October 2019 to October 2020, the median price of homes sold by Realtors rocketed 15.5 percent.

Lawrence Yun, chief economist at the National Association of Realtors, points to another number: Americans now hold a record $20 trillion in home equity.

“There is a solid buffer for homeowners to easily absorb modest price declines,” Yun says.

Not that Yun sees any reason for home values to fall. He points to the low pace of homebuilding since the financial crisis of 2008, a record-low inventory of homes for sale and strong incomes for the segment of Americans who make up the bulk of homebuyers.

DeFranco agrees. “We’ve got a fundamental shortage of housing,” he says.

As COVID-19 reached pandemic proportions in March, Congress passed the Coronavirus Aid, Relief and Economic Security Act. The sweeping law includes generous terms for mortgages: Borrowers can miss up to a year of monthly payments, so long as their loans are held by Fannie Mae or Freddie Mac or issued by the Federal Housing Administration or the U.S. Department of Veterans Affairs.

Federally backed loans account for about two-thirds of American mortgages. Congress didn’t address the other third of loans, such as jumbo mortgages and non-QM loans. However, many private lenders have voluntarily extended 180 days of forbearance to borrowers not covered by the CARES Act.

DeFranco notes another feature of the latest forbearance packages: When the payment break ends, borrowers don’t need to come up with a lump sum. Instead, they simply resume monthly payments. The unpaid balance can be tacked onto the end of the loan, with no penalties.

That’s a dramatic departure from a decade ago, when borrowers who won forbearance were expected to come up with all the missed payments in six months or a year. The Great Recession was characterized by double-digit unemployment and falling home values, and many homeowners simply walked away. Foreclosures flooded the real estate market.

This time around, struggling homeowners will be able to pay off their mortgages by selling in a hot housing market. That means no loss of equity and no hit to credit scores.

Some homeowners in hard-hit sectors, such as travel and hospitality, will have little choice but to unload properties and downsize or become renters. But DeFranco says the housing market can absorb those forced sales.

“There will be, unfortunately, people who can’t recover enough income to pay the mortgage,” DeFranco says. “There’s definitely pockets of concern. But it’s not going to hurt the housing market as a whole.”

Lenders want to get paid, but they also prefer to avoid foreclosing on homes. So they’ve been flexible about offering payment relief. How payment relief works: