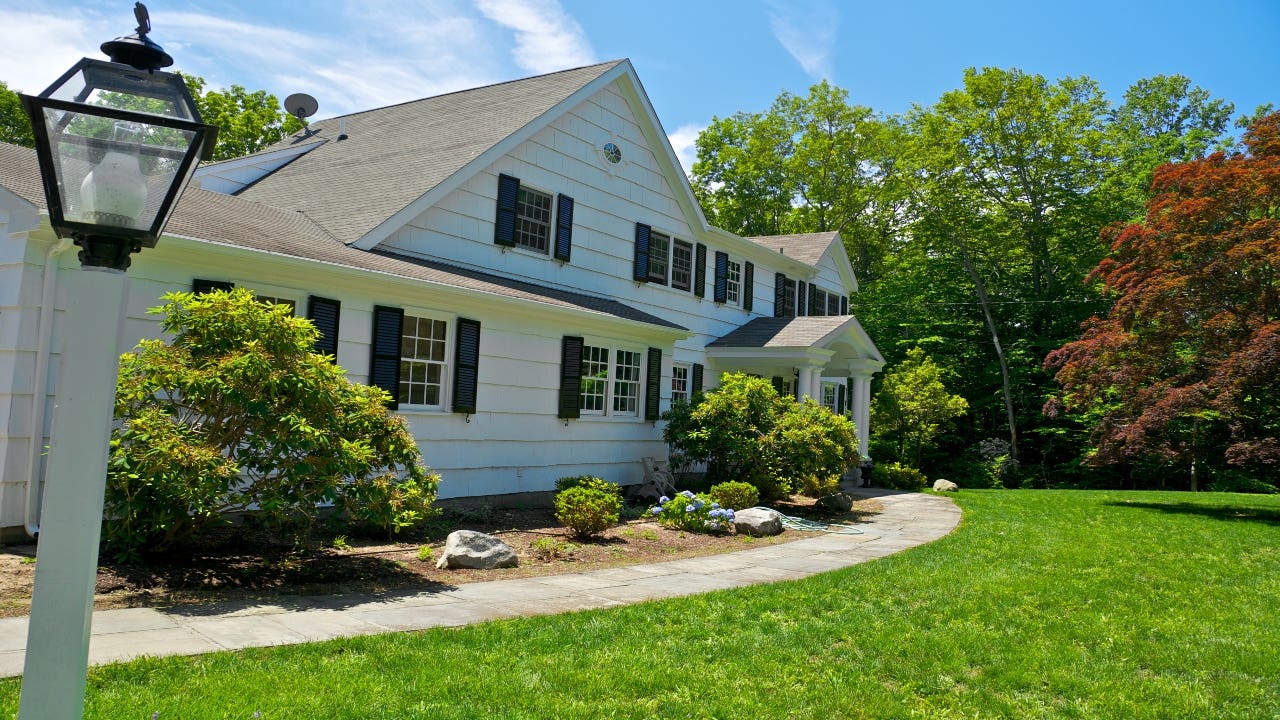 An underwater or upside-down mortgage occurs when the mortgage amount is higher than the value of the home. These instances are not common, but can occur when home values decline.

“Being underwater or upside down on a home, car or any other asset means that you owe more than the current value and have negative equity,” says Greg McBride, chief financial analyst at Bankrate.

Being upside-down is much less common now than it was in the last recession. During the 2008 housing crisis, many borrowers were shocked to learn that their home was valued at less than what they had paid for it, says Jackie Boies, a senior director of housing and bankruptcy services for Money Management International, a Sugar Land, Texas-based nonprofit debt counseling organization.

Housing markets can be unpredictable, and there are several factors that cause home values to rise and fall, such as rising interest rates, high rates of foreclosures and short sales in your area, and natural disasters, Boies says. However, underwater mortgages usually occur during an economic downturn in which home values fall, sometimes by a large percentage.

In one scenario, say Jane purchased her home for $200,000, but made a $20,000 down payment and only borrowed $180,000, Boies says. Two years later, Jane becomes unemployed, but has an excellent job opportunity in another state. She needs to sell her house and move, but learns that home values in her area have declined and her house is only valued at $150,000 — and, she still owes $176,000 on her mortgage. She is now underwater, or upside-down.

In addition to declining home prices, homeowners can find themselves in this financial situation when they buy homes with little or no money down or borrow against most or all of the equity, McBride says.

“Note that even a stagnant home price can leave you upside-down if you wish to sell the home soon after because the transaction costs of selling could more than offset what little equity you have,” he says.

Another way to become upside-down would be borrowing secondary financing equaling more than 100 percent of the value of the home, or taking out a mortgage that would result in negative amortization over the life of the loan, adds Holly Lott, a senior branch manager at Atlanta-based Silverton Mortgage.

When being underwater is risky

Being underwater on a mortgage is only a problem if a homeowner needs to sell in a short time period or wants to refinance for a lower interest rate, McBride says.

Otherwise, consumers can keep making their payments and “over time can get right-side up by paying down some of the principal balance and/or seeing some appreciation in the price of the home,” saysMcBride.

People who find themselves in hardship situations may find it nearly impossible to refinance for more affordable payments unless they qualify for available programs or certain types of mortgages, says Bruce McClary, spokesperson for the National Foundation for Credit Counseling, a Washington, D.C.-based nonprofit organization.

What you can do if you’re underwater on your mortgage

Homeowners who find themselves underwater on their mortgage have several options. One is to stay in the home and continue to make payments to reduce the principal balance on the mortgage.

“Essentially, you’re riding out the market until values take a turn and go higher,” Lott says. “During this time it would be beneficial to make extra payments on the principal balance of the loan while waiting for home values to rise.”

Homeowners could also consider a short sale to avoid foreclosure and move to a more affordable housing situation, McClary says.

In a short sale, the lender must agree to accept less than the amount owed on the mortgage, making it a loss for them, Lott says. Lenders will only consider a short sale as a final option before foreclosure, and overall, it isn’t “great for the homeowner as the short sale will be reported on their credit report and they will face time frame requirements before being able to purchase a home again,” she says.

Another option is to simply walk away from the mortgage — a move called a “strategic default” — but, like a short sale or foreclosure, doing so can be damaging to your future homeownership prospects, and put you in a precarious financial situation. If you walk away, you risk harming your credit and hurting your ability to get another loan, and, the lender could even hold you liable for repaying the debt.

Homeowners should obtain advice from a HUD-approved nonprofit housing counseling agency in these situations to “help identify solutions specific to your circumstances and community,” McClary says.

Finally, the bank could foreclose on the home, and the homeowner could need to file for bankruptcy.

Either of these options would be the absolute last resort since there are long-lasting repercussions for both, Lott says. A bankruptcy and foreclosure can stay on your credit report for 10 years, and, like the other options, limit your ability to buy another home for several years.

Read more From Ellen
Ellen Chang is a former contributor for Bankrate. Chang focused her articles on mortgages, home buying and real estate. Her byline has appeared in national business publications, including CBS News, Yahoo Finance and MSN Money.