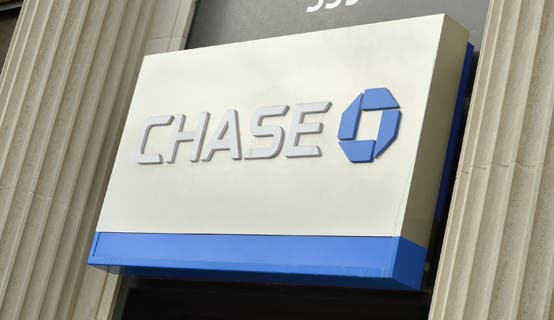 First, the settlements — involving the Consumer Financial Protection Bureau, or CFPB, attorneys general in 47 states and Washington, D.C., and the Office of the Comptroller of the Currency, or OCC — are going to help a lot of past Chase cardholders.

As part of the CFPB’s enforcement action, the bank must pay at least $50 million in cash redress to consumers. These refunds apply to cardholders who were sued between Jan. 1, 2009, and June 30, 2014, for amounts paid above what the consumer owed when the debt was referred for litigation, plus 25% of the excess amount paid. Chase also will pay $166 million in fines and penalties.

The bank also must cease collecting on 528,000 accounts that were sent to collections litigation between Jan. 1, 2009, and June 30, 2014. Chase will notify affected account holders and also contact the three major credit bureaus to get any judgments it obtained off of their credit reports. (You can check for errors on your credit report for free at myBankrate.)

The action also requires that Chase clean up its debt collection practices. Among other things, the bank must confirm debts before reselling them, notify consumers that their debt has been sold, and stop robo-signing affidavits — or the mass signing court documents without verifying their truthfulness.

On a micro level, the big penalty associated with the enforcement action may cause other banks and issuers to make their debt collection practices more consumer-friendly.

In fact, the CFPB has had an eye on shoddy credit card and debt collection practices for quite some time. It previously took enforcement action against American Express, Capital One, Chase and Discover for the sale of credit card add-on products like credit monitoring and identity theft protection. AmEx has also been fined by the CFPB for deceptive debt collection practices.

“We will continue to be vigilant in taking action against deceptive debt sales and collections practices that exploit consumers,” CFPB Director Richard Cordray said in a press release.

Chase’s debt collection practices first ran afoul of federal agencies when the OCC ordered it to clean up its act back in late 2013.

The bank says it stopped filing credit card collections litigation in 2011 and has taken steps over the past four years to address the issues, which were discovered during an internal review that began in 2010.

“We are pleased to resolve these legacy issues and are working to complete our remediation of affected credit card customers,” Rob Tacey, a bank spokesman, said in an emailed statement.

You can learn more about dealing with debt collectors in this Bankrate article.