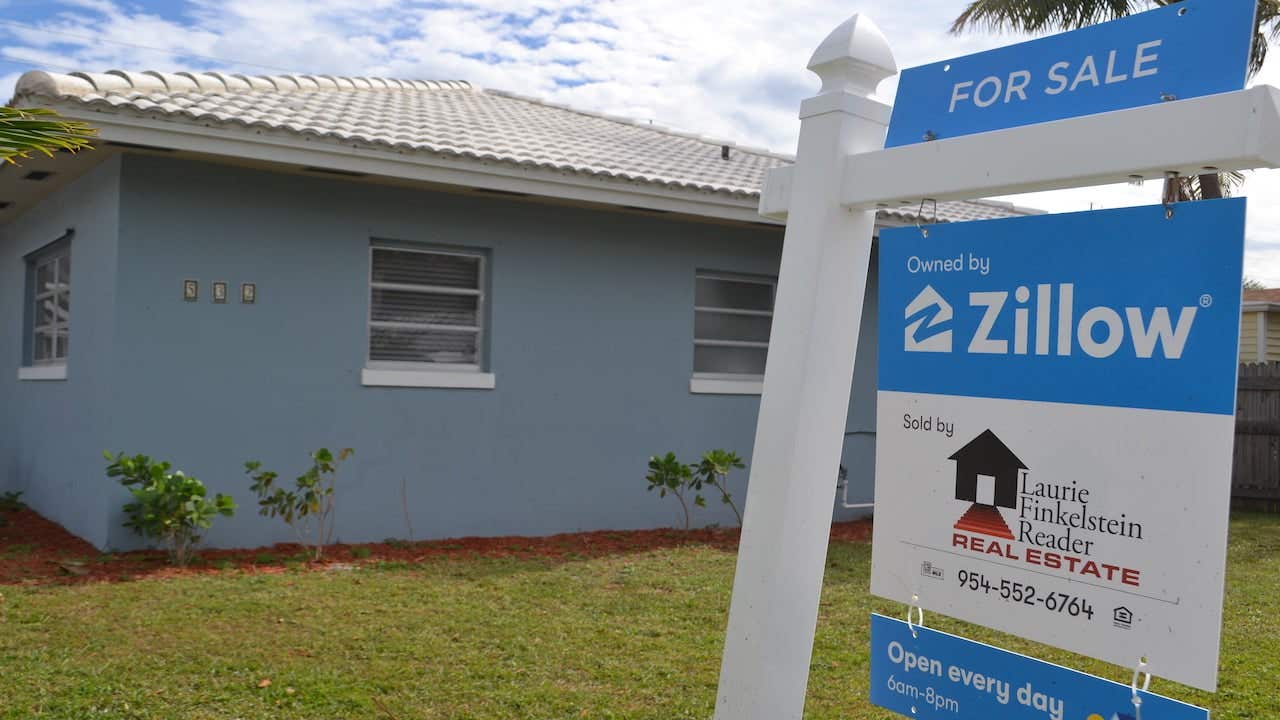 During the pandemic-spurred housing boom, Zillow Offers emerged as a particularly aggressive iBuyer, or instant buyer, of homes in Sun Belt markets. The company offered homeowners more than the market value of their properties, with no catch — Zillow Offers’ fees were similar to commissions collected by traditional real estate agents.

Skeptics wondered whether Zillow’s premium bids and modest fees made business sense. This week, Zillow conceded that it has been paying too much for properties, even in a market characterized by soaring home values. Saying it had lost $1 billion on iBuying, Zillow shut down its Zillow Offers unit.

The end of Zillow Offers
iBuying isn’t dead. But super-sweet offers to homeowners will fade.

The company was a victim of its own ambitious growth, says Mike DelPrete, a scholar-in-residence at the University of Colorado. Zillow Offers told investors it bought 3,805 homes in the second quarter of 2021, more than twice its first-quarter volume.

“Zillow’s iBuyer business grew so fast, so quickly, that it literally broke the company, forcing an abrupt shutdown,” DelPrete says.

Zillow’s iBuying platform is gone, but others remain

Zillow’s departure doesn’t mean the iBuying trend as a whole is dead. Opendoor and Offerpad remain in business, as do smaller players such as Redfin Now and Bungalo.

“There are still plenty of investors making instant offers,” says Stefan Peterson, co-founder of Zavvie, a real estate technology company that works with brokerages to help sellers compare offers from iBuyers. “Opendoor and Offerpad probably will expand based on this.”

In response to the iBuying craze, national real estate brokers and regional investors had set up their own iBuying platforms. Those iBuyers aren’t going away either, Peterson says, even after Zillow Offers pulled the plug.

“I don’t think it changes the trajectory of iBuying very much, if at all,” he says.

Zillow Offers closed so many deals because it paid a premium for American houses. “They were overpaying to buy market share away from Opendoor,” says Nick Bailey, president of real estate brokerage RE/MAX.

At the same time they’ve been paying up, iBuyers have been reducing fees so that they’re more competitive with traditional transactions. According to Zavvie, iBuyers’ average service fees dropped from 7.2 percent in 2020 to 5.1 percent by mid-2021.

The average concession charged for home repairs fell from 3.6 percent to 1.9 percent. In other words, the average hit for selling to an iBuyer is now just 7 percent, down from nearly 11 percent last year. Those fee cuts bring iBuyers’ fees more in line with traditional sales: The average commission for a traditional real estate sale is 5 percent.

“In some markets where Zillow was making very aggressive prices–that option isn’t going to exist any more,” Peterson adds. “You’re not going to get 108 percent of market value.”

Zillow’s surviving competitors are likely to throttle back the level of their offers. The two biggest remaining players — Opendoor and Offerpad — are likely to be more “cautious” about their bids, Bailey says.

“Zillow’s absence from the market will relieve some competitive tension, allowing Opendoor to make slightly lower offers and charge slightly higher fees,” DelPrete writes in an analysis of Zillow’s news.

iBuyers position themselves as a fast way to sell. Homeowners avoid the hassle of painting and staging their homes. Sellers need not clean up and clear out for showings. iBuyers give a cash offer, and the seller can pick a closing date. The iBuyers then spruce up the homes and quickly put them on the market for sale.

Soaring home prices also have played in iBuyers’ favor. Many homeowners can’t close on another place until they retrieve the equity from their current home, and iBuyers promise fast, predictable sales.

For all the headlines and hype surrounding iBuying, the concept remains small. iBuyers never have accounted for more than 1 percent of all U.S. home sales, according to Redfin. In some markets, such as Raleigh-Durham, North Carolina, Charlotte and San Antonio, iBuyers were responsible for more than 2.5 percent of all home sales in the first quarter of 2021.

Should you sell to an iBuyer?

In today’s super-hot housing market, sellers are in the driver’s seat. With iBuyers seemingly on the verge of ratcheting back their offers, should you sell to one of these companies? Some factors to consider: