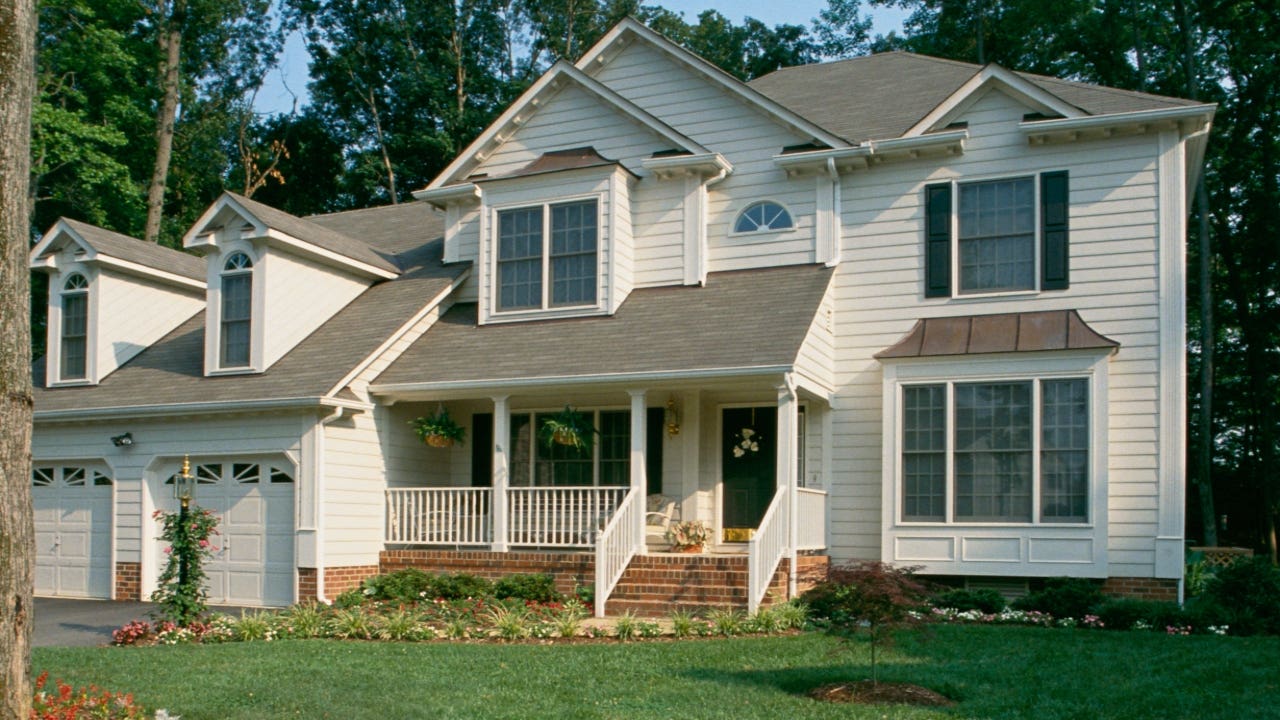 If you’re planning to sell your home, you want to get as much money for it as possible. Steps like staging and upping curb appeal could help you fetch a higher price, but you might also consider making home improvements to boost your home’s value. Not all home improvements are worth making, however.

Should you fix up your home before listing or sell as-is?

If you have the time and money, fixing up your home before listing it can be a wise move. Even minor refreshes like a new coat of paint can help you land more offers.

Sometimes, though, you just don’t have the time or resources to make improvements before putting your home on the market. You don’t have to — and in most cases, shouldn’t — completely renovate your home before selling. While a top-down redo might sound like it’ll net you more money, it usually doesn’t pan out that way.

“Unless there are obvious repairs that are needed, undertaking more extensive construction changes or improvements are unlikely to result in a sufficiently higher sale price that actually recovers or exceeds the cost of the improvements made,” says Kevin Gahagan, a San Francisco-based CFP with Private Ocean, a wealth management firm.

If you live in an especially hot real estate market and your home is in fairly good shape, you might not need to make any improvements to attract buyers, either.

However, if your home really needs work and the repairs are cost-prohibitive, there’s little wrong with selling a home as-is. You might attract less interest overall, but it’s a viable option if you don’t want to make improvements. If you plan to list as-is, be sure to indicate that in your listing description.

Another route is to sell your home to an iBuyer, which purchases your home, then handles repairs after you move. You’ll pay a service charge on the sale, and the cost of any repairs will be deducted at closing so you pay nothing out of pocket, but it can save you the hassle of making improvements or trying to draw in buyers with an as-is listing.

5 home improvements to consider before selling

Many improvements have the potential to improve the value of your home before you sell. Here are some options to consider:

One home improvement worth considering is adding an air conditioning system. Eighty-seven percent of U.S. homes have air conditioning equipment, according to the U.S. Energy Information Administration, so not having this element especially (or having an outdated system) might be a deterrent for some buyers. Installing central air costs an average of $7,000, according to Fixr, but can range between $5,000 and $12,000, depending on the size of the system, whether there’s a need for duct work and other factors.

A home’s roof can last anywhere from 10 years to 50 years, depending on material, according to home insurance company Kin. If you’ve been in your home for a long time, it might be time to replace it, or at least make repairs before listing. You might break even, too: A new roof typically recoups 100 percent of its cost, which is about $12,000, according to a joint National Association of Realtors and National Association of the Remodeling Industry report.

One of the cheapest ways to improve your home before listing is to repaint key rooms, such as bedrooms or the living room, or the exterior. Repainting the interior of a 2,500-square-foot home costs an average of $8,700, according to Fixr. Repainting the exterior of the same-sized home can run as much as $9,750, the home improvement site reports. For just one room, it can cost anywhere from $200 to $1,000, according to HomeAdvisor.

“New paint gives your home a fresh look, and choosing the right color can give the value of your home an even greater boost,” Gahagan says.

From the moment a buyer pulls up to your home, you want them to feel like they could live there with wowing curb appeal and maintained landscaping. Even basic landscaping, like a nicely-mowed lawn and plantings, can make the exterior of your home look much more appealing and impact your home’s value. In fact, one study found that it can account for up to 7 percent of the sale price.

Landscaping costs vary widely, however. Fixr estimates put basic professional landscaping at $45 to $75 an hour on average, including materials.

3 home improvements that usually aren’t worth it

If your goal is to increase your home’s value in the eyes of prospective buyers, not every home improvement is worth making. This includes:

Read more From TJ
TJ Porter is a contributing writer for Bankrate. TJ writes about a range of subjects, from budgeting tips to bank account reviews.
Edited by
Suzanne De Vita
Mortgage editor