Single-family housing starts fell in May, keeping a tight lid on entry-level supply 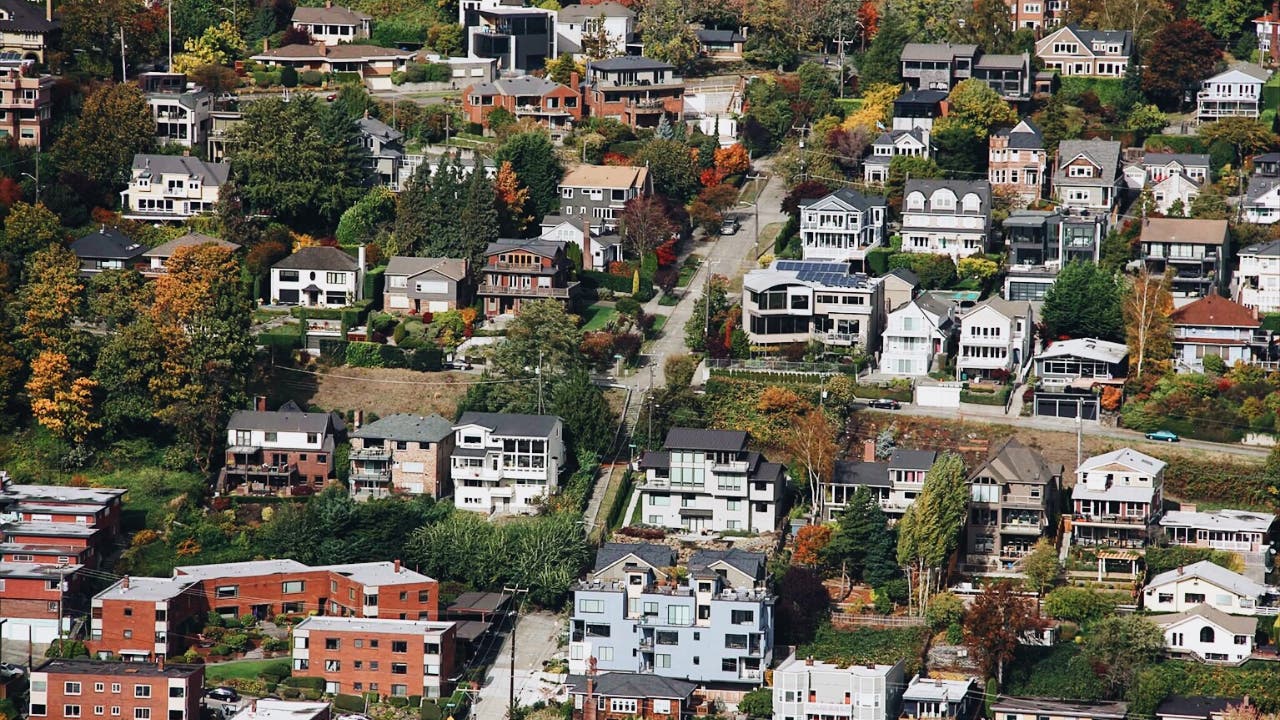 Weakness in the housing market continued in May with total housing starts dipping by 0.9 percent, bringing the seasonally adjusted annual rate to 1.27 million units, according to a report from the Commerce Department.  This is a 4.7 percent drop from May of last year.

Regionally, the Northeast saw the biggest dip in housing starts in May, dropping 25.8 percent; followed by a 19.9 percent decline in the West; and a 5.8 percent fall in the Midwest. The South was the only region that saw gains in May, ticking up by 3.3 percent. All regions were down from this time last year, according to the report, with the Midwest leading the pack (-27.6 percent); followed by the Northeast (-25.8 percent); the West (-14.5 percent) and the South (-5.1 percent).

“This is another indicator that ongoing builder supply-side concerns are making it more difficult to build homes at affordable price points. We expect single-family housing starts to remain flat through 2019,” said Danushka Nanayakkara-Skillington, NAHB assistant vice president of forecasting and analysis, in a statement.

The slide in new housing construction comes on the heels of the National Association of Home Builders (NAHB) 2019 Legislative Conference earlier this month when some 700 builders advocated for policies that will help increase the supply of affordable housing and promote housing recovery efforts.

Builders highlighted problems such as a skilled-labor shortage, which is driving up housing costs, due in part to immgration laws; trade policy; housing finance reform and the need for long-term authorization of the National Flood Insurance Program (NFIP).

Multifamily housing, including condos and apartment buildings, was the big winner this month, jumping 10.9 percent to 449,000 units.

“The rise in single-family permits echoes the stabilization we are seeing in our builder confidence survey,” said Greg Ugalde, chairman of the National Association of Home Builders (NAHB) and a home builder and developer from Torrington, Connecticut. “While the increase in permits is a positive sign for the housing market, there are still affordability concerns throughout the country, especially in high-cost areas.”