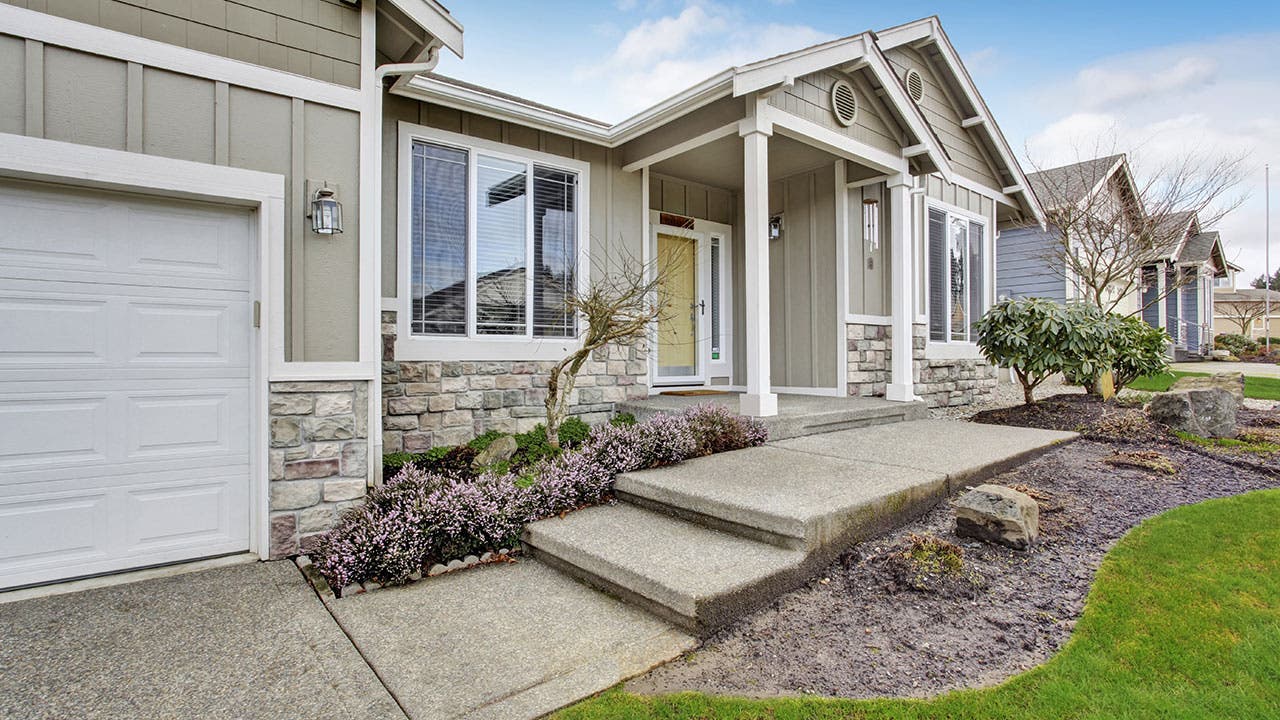 Pending-home sales unexpectedly slipped 1.5 percent in April compared with March, according to the National Association of Realtors’ Pending Home Sales Index. April’s contract signings to buy existing homes were 2 percent lower than they were a year ago, marking the 16th straight month of annual decreases.

Pending sales are based on contract signings and provide a reliable indicator of future home sales activity. Analysts had expected pending sales to pick up in April as they did in March, but lower mortgage rates aren’t doing enough to entice more buyers off the sidelines.

The benchmark 30-year fixed mortgage rate just slipped to 4.20 percent this week, but the latest mortgage application data show borrowers are pulling back from applying for mortgages, too.

Lawrence Yun, NAR’s chief economist, said in a statement that rising consumer confidence is reason for optimism that sales will turn around in the coming months. However, he points out a key obstacle that could be keeping many buyers on the sidelines.

“Home-price appreciation has been the strongest on the lower-end as inventory conditions have been consistently tight on homes priced under $250,000,” Yun said.

Although national home-price growth has cooled considerably in recent months, the relief hasn’t trickled down to entry-level homes that are most in demand among first-time buyers. In April, first-time buyers accounted for 32 percent of existing-home sales, NAR reported.