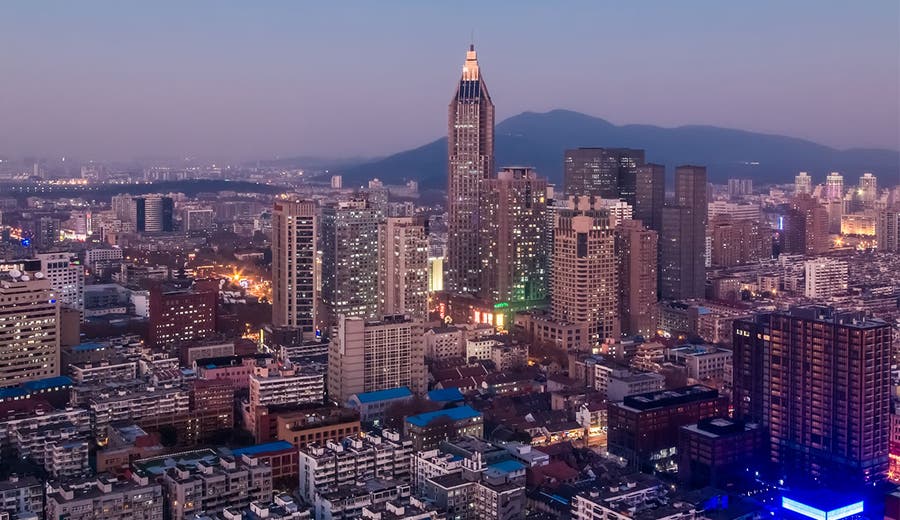 World events are conspiring to make it more expensive for you to borrow money to buy a house.

Mortgage rates have increased for five consecutive weeks, according to Bankrate data, bringing interest on a 30-year fixed rate loan to 4.44 percent, the highest level in 11 months, while home prices continue to rise due to a lack of available homes.

After years of tepid economic growth, animal spirits are aflame. Inflation and wage growth recently found a groove, while the Federal Reserve’s plan to raise short-term interest rates multiple times for a consecutive year has reduced the value of government debt. The yield on 10-year Treasures is close to a four-year high. (Bond prices and yields are inversely related.)

Oh, and China may reduce its appetite for U.S. bonds.

Homebuyers should get off the fence

Mortgage rates are moved by the yield on 10-year Treasuries, rather than short-term rate hikes by the Fed. That’s why mortgage rates fell throughout 2017, for instance, even as the central bank raised the federal funds rate three times.

Rates remain cheap, however, compared to historical prices. A 30-year fixed-rate mortgage came with an interest rate above 6 percent just before the Great Recession in 2007.

Potential homeowners should get off the fence and make a bid, assuming you have an affordable home target and adequate savings, because rates are likely only heading north.

Why mortgage rates are increasing

You’ve seen this movie before.

Immediately after the 2016 election, investors sold government debt en masse, causing the 10-year yield to rise from 1.88 percent on Nov. 8 to 2.60 percent five weeks later. That dramatic rise was predicated on investors thinking a newly Republican controlled Washington would bring about faster economic growth through infrastructure spending and tax cuts.

Optimism waned throughout 2017, though, as the GOP failed to overhaul the Affordable Care Act, casting doubt on their cohesion as a governing party. The long-promised massive infrastructure bill never materialized, while the prospects of a tax overhaul dampened. By the first week of September, the 10-year yield was 2.05 percent.

But then Republicans made progress on a $1.5 trillion tax bill, while the employment picture continued to brighten, and the U.S. economy grew at a solid clip over the last six months of the year.

With Congress agreeing to a $300 billion spending bill, which will only throw more coal on the burning economy, investors see fewer reasons to own bonds. Economic growth and higher pay could result in long-awaited inflation gains. Prices have been rising below the Fed’s 2 percent target, according to the central bank’s preferred prices gauge, for years now.

Higher inflation is a boon for fixed-rate borrowers but hurts debtors. The January jobs report, which showed a 2.9 percent-year-over year earnings increase, was a signal to market observers that inflation may be coming.

Given the recent run-up in yields, you may be worried. But don’t panic just yet.

“This is not alarming,” notes Chris Vincent, fixed income portfolio manager at William Blair. “There is no significant drama in the credit markets.”

Markets, after nearly a decade of low rates and low growth, are adjusting to the new normal and corresponding volatility.

And while China may own over a trillion dollars of U.S. debt, that’s less than 20 percent of all debt owned by foreign nations, and a fifth of what America owes itself.

You are entering a world where it’s going to become more expensive to borrow money. It’s time to get used to it.