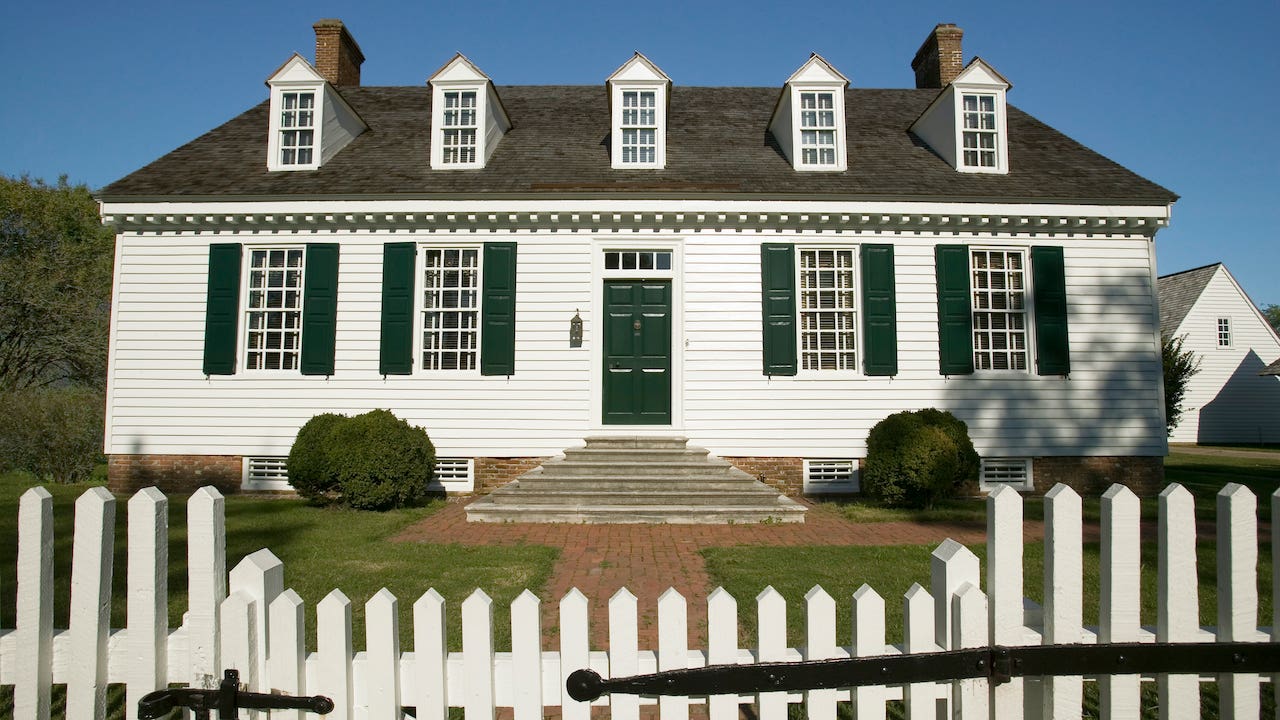 State and local budgets have been hammered by the coronavirus recession, creating pressure on officials to slash spending now and to find new revenue streams later.

For homeowners, there’s a sliver of good news: It seems unlikely that state and local governments will respond to their budget crunches by raising property taxes, at least not quickly.

“There’s just a lot in the mechanics of property taxes that keep them from changing immediately,” says Daphne Kenyon, a fellow at the Lincoln Institute of Land Policy in Cambridge, Massachusetts. “In certain places, assessments don’t change for five or six years.”

Unlike the federal government, which has ramped up spending, local and state governments can’t ride out recessions by relying on deficit spending and money printing.

Every state in the country expects a decline in overall tax revenues as a result of the coronavirus recession, according to the nonprofit Center on Budget and Policy Priorities. Among notable examples are California, which predicts revenues will plunge by $32 billion in 2021, and New York, where tax collections could fall $16 billion in 2022.

Budgets are squeezed, but politicians are reluctant to raise property taxes

Many local governments are hurting, too. In Chicago, a city with a $1.2 billion budget shortfall as a result of the COVID-19 slowdown, the mayor and her administration announced sweeping budget cuts. They have promised that they’ll turn to raising property taxes only as a last resort.

“It’s not clear governments want to be in a position to raise taxes on property owners,” says Robert McClelland, a senior fellow at the Urban-Brookings Tax Policy Institute. “And even if they want to raise taxes, they can’t do it this month or this year.”

That’s because the process of assessing properties and setting tax rates typically plays out in slow motion.

For public officials looking for revenue, property taxes seem a tempting target. Unlike income taxes, sales taxes and gas taxes — all of which rise and fall with economic activity — property taxes are more stable and less subject to the whims of economic conditions.

What’s more, home prices have risen sharply during this pandemic, which makes enriched homeowners a target for governments to fill their revenue gaps.

For now, local officials have opted for spending cuts rather than tax increases. Chicago imposed a variety of layoffs, furloughs and pay cuts. New York City addressed its shortfall in part with a hiring freeze for the police department, along with reductions in overtime pay for police.

While voters in some localities are willing to increase their property tax bills for schools and other public services, many voters have made clear that they’re not keen on paying more. In some states, including California and Florida, voters have imposed caps on the amount that assessed values of properties can increase in a given year. While local officials could override those limits by raising property tax rates, that would be a politically perilous move.

In one sign of public sentiment, Los Angeles County voters last year overwhelmingly rejected a ballot question that would have raised $500 million a year through property taxes for the struggling Los Angeles Unified School District. In a smaller proposal to raise property taxes, voters in Joliet, Illinois, last year turned down an increase for parks.

Even after such pushback, homeowners spend big money on property taxes. According to an analysis by ATTOM Data Solutions, the owners of 86 million single-family homes in the United States paid $306.4 billion in property taxes in 2019, up from $304.6 billion in 2018.

The average tax bill nationwide was $3,561, but that varies widely. In New York’s Westchester County, for instance, the typical homeowner paid more than $18,000 in property taxes in 2019. Other high-tax counties included Rockland County in New York, with an average tax bill of $13,048, and California’s Marin County ($12,250).