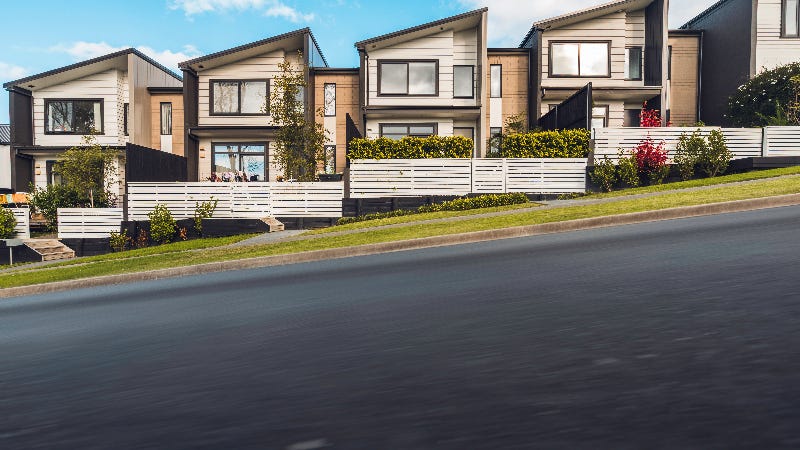 With the Federal Reserve cutting interest rates to near-zero, some consumers may have gotten the idea that mortgage rates are heading there, too. But that’s just not the case, though mortgage rates remain near historic lows, making a new mortgage or refinancing attractive for many.

In response to the coronavirus, the Fed cut rates over the weekend, dropping the fed funds rate one full percentage point to a range of 0-0.25 percent, the largest emergency reduction in the bank’s more than 100 years of existence. Investors’ expectations of a rate cut as well as the actual cut helped drive the 10-year Treasury note below 1 percent. The 10-year note is key, because it’s a benchmark for 30-year mortgage rates, and often the two move in similar directions.

You can think of the 30-year mortgage rate as a combination of the 10-year Treasury rate plus an additional markup called a spread. That spread makes it worthwhile for the bank to lend the money, covering the bank’s operating costs and generating a profit. Without a spread over its own cost of funds, a lender could not continue to operate and fund loans.

The 10-year has dropped substantially in the last month, while 30-year mortgage rates have fallen, too, but not as much. The net difference – the spread – has actually widened in that timeframe, as you can see with the upward climbing line in the graphic. The spread now sits at 2.54 percent. In periods where the 10-year notes dips a lot, the spread may climb somewhat.

So while the Fed lowers rates to zero, putting downward pressure on mortgage rates, potential borrowers shouldn’t expect their borrowing costs to move toward “free money” any time soon.

Where are mortgage rates now?

Bankrate just released its latest weekly average mortgage rates, and the results show rates have actually climbed over the last couple weeks, even as the 10-year Treasury yield has mostly fallen. The average 30-year rate in Bankrate’s survey rose 11 basis points to 3.88 percent this week, after moving up 19 basis points the previous week.

What’s driving that shift higher when other rates are actually falling? One reason is that low rates have encouraged a massive wave of refinancing, including cash-out refinances, which are at an 11-year high. That spike in popularity has overwhelmed the ability of banks to keep up. So in some cases lenders are actually raising their rates to make it more profitable. Others raise rates to discourage new business because their underwriters are too busy.

In still other cases, loan originators are overwhelmed by the volatility of the market and need to raise their own rates in order to ensure that the loan remains profitable for them.

Still, now remains a good time for many borrowers – millions, actually – to refinance their mortgage and reduce their monthly costs, especially as some economic uncertainty looms.