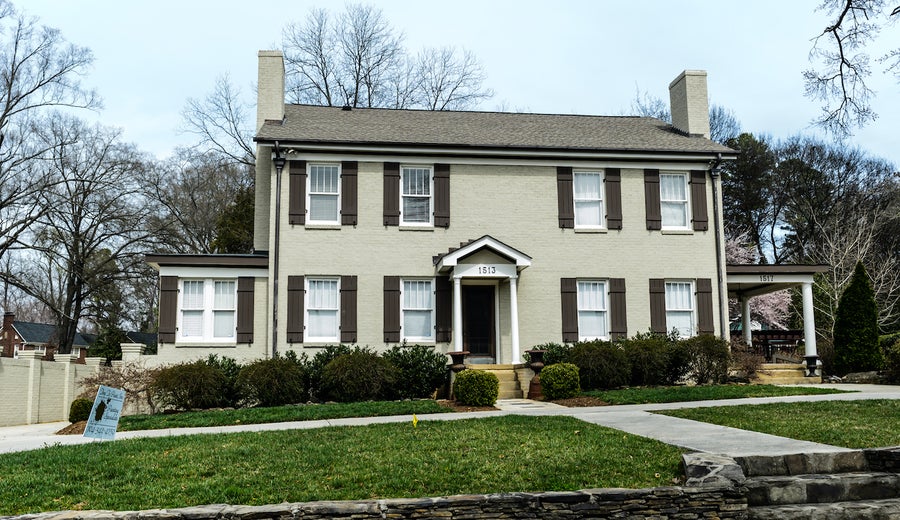 The year 2020 will be unpleasantly remembered for many things: a worldwide pandemic, social unrest, an economic downturn, and a contentious presidential election season. But one bright spot over the past year has been continued affordable mortgage interest rates. Record-low rates buoyed the market and motivated buyers, despite surging home prices.

As we near the close of the year, many wonder if this winning streak of favorable rates will last. Chances are strong that the answer is yes, according to several experts. But prepare for a possible slight uptick in the next few weeks.

Where rates are headed in November

Greg McBride, CFA, chief financial analyst for Bankrate, says there is little worry that rates will rise much in the next 30 days.

“The economy is still a long way from normal, and the virus remains a threat to the recovery. That, and the Fed pledging to keep interest rates on hold likely through 2023, will keep mortgage rates at very low levels in November,” he says.

Echoing that message is Gay Cororaton, senior economist for the National Association of Realtors.

“I expect the 30-year fixed-rate mortgage to slightly go up in November to average 2.9 percent to 3.0 percent – about 10 to 15 basis points higher than October,” she predicts. “The factors I see driving up interest rates are the continued economic recovery and the strong performance of the housing market, both of which increase the demand for loans and improve investor confidence.”

“Given the strong job recovery since May, investor confidence about the economy’s long-term outlook has improved. That’s indicated by the increase in the 10-year Treasury bond rate, which looks headed to average 1 percent in November,” she continues. “If you add the current 2 percent differential between the 30-year fixed rate and a 10-year Treasury bond rate, you get a 3 percent 30-year mortgage rate.”

“This prediction is based on historical increases in interest rates following an election. There is a lot of uncertainty about who will win and how that will affect rates, which can cause rates to rise,” explains DiBugnara.

“Perhaps a drawn-out contested legal battle regarding who is the winner could impact confidence in the U.S. economy and perhaps interest rates,” she cautions.

For further guidance in the days ahead, it’s helpful to look to forecasts published by venerated real estate organizations. The Mortgage Bankers Association, for example, calls for the 30-year fixed rate to stay around 3.0 percent for the remainder of 2020 prior to averaging 3.3 percent next year. Freddie Mac, meanwhile, also anticipates rates averaging 3.0 percent over the next two months but expects rates to remain frozen there throughout 2021. And Fannie Mae projects a 2.9 percent rate average this fourth quarter before dipping even lower next year (2.8 percent, on average).

The primary factor keeping rates in check for the foreseeable future is a continued weak economic backdrop, McBride believes.

“Even an agreement on stimulus, whether before or after the election, would have a minimal effect on mortgage rates,” he posits. “However, the Fed’s willingness to let inflation run above 2 percent for a while is a wild card that someday will spur more volatility in mortgage rates. That’s a worry for sometime down the road and a low probability event in a weak economy, but something worth watching.”

But for the time being, concerns about rates are minimal.

“I do not believe the market could withstand a huge increase right now, so I believe rates will stay within a reasonable range past November,” DiBugnara says.

Don’t forget about the potential for the pandemic to push rates lower, too.

“The resurgence of coronavirus during the flu season could also put downward pressure on the 10-year T-bond and the 30-year mortgage rate, especially with fewer homebuyers on the market due to health concerns,” notes Cororaton.

Additionally, steeply rising home prices due to lack of supply continue to put pressure on lenders.

“Lenders know that rising prices are cutting into affordability, so they are attracting potential buyers by offering competitive rates, which should continue past November,” she adds.

What you can do: Pull the trigger if possible

Buy now or wait things out? That is the question facing many prospective mortgage borrowers. But the pros concur that the answer is simple: If you are in a good place with your finances and job, strike while the iron is hot.

“Economic and housing market fundamentals are pointing toward home prices rising, not falling. So I would not wait longer on the hopes that prices will fall,” says Cororaton. “Looking to 2021, homebuying demand is only likely to increase as the Federal Reserve continues with its policy of monetary accommodation and with unemployment still at elevated levels compared to pre-pandemic levels.”

Put simply: Act now if you can.

“I believe now is a great time to capitalize on low interest rates for home buyers. While rates may stay low, I don’t see them going lower. Take advantage of the fact that money is cheap to borrow right now, but work within a realistic budget and don’t overpay for your investment,” DiBugnara says.

If buying a home is a priority, get your financial house in order.

“Contact a bank, lender or mortgage broker to prequalify you and determine the amount you qualify to purchase as well as the actual amount you will pay in principal and interest,” says Hollander.