Super-low mortgage rates during the coronavirus pandemic spurred a surge of mortgage borrowing. But a banner year for lenders yielded little change in the roster of the nation’s largest mortgage companies.

Quicken Loans and United Shore Financial remained first and second by volume of loans originated in 2020, unchanged from 2019. And the other names in the top 10 stayed the same, too.

There was some jockeying for position, however. In the boldest move, Freedom Mortgage jumped into third place, all the way up from 10th place a year ago, underscoring aggressive growth by non-bank lenders.

The 10 largest lenders accounted for nearly a quarter of the market in 2020. These rankings are based on a Bankrate analysis of preliminary Home Mortgage Disclosure Act data, with an assist from ComplianceTech’s LendingPatterns.com.

Traditional financial institutions seemed not to push for new business in 2020. While Freedom Mortgage saw a 255 percent jump in loan originations from 2019 to 2020, Bank of America experienced a 14 percent decline. The other banks in the top 10 — Wells Fargo, Chase and U.S. Bank — also showed modest growth compared to the non-bank lenders on the list. 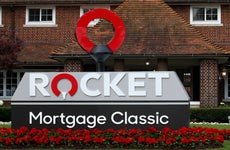 The 10 largest mortgage lenders in the U.S. 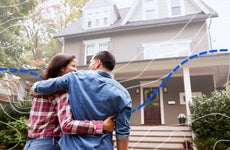 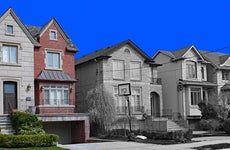 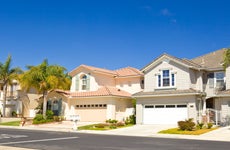