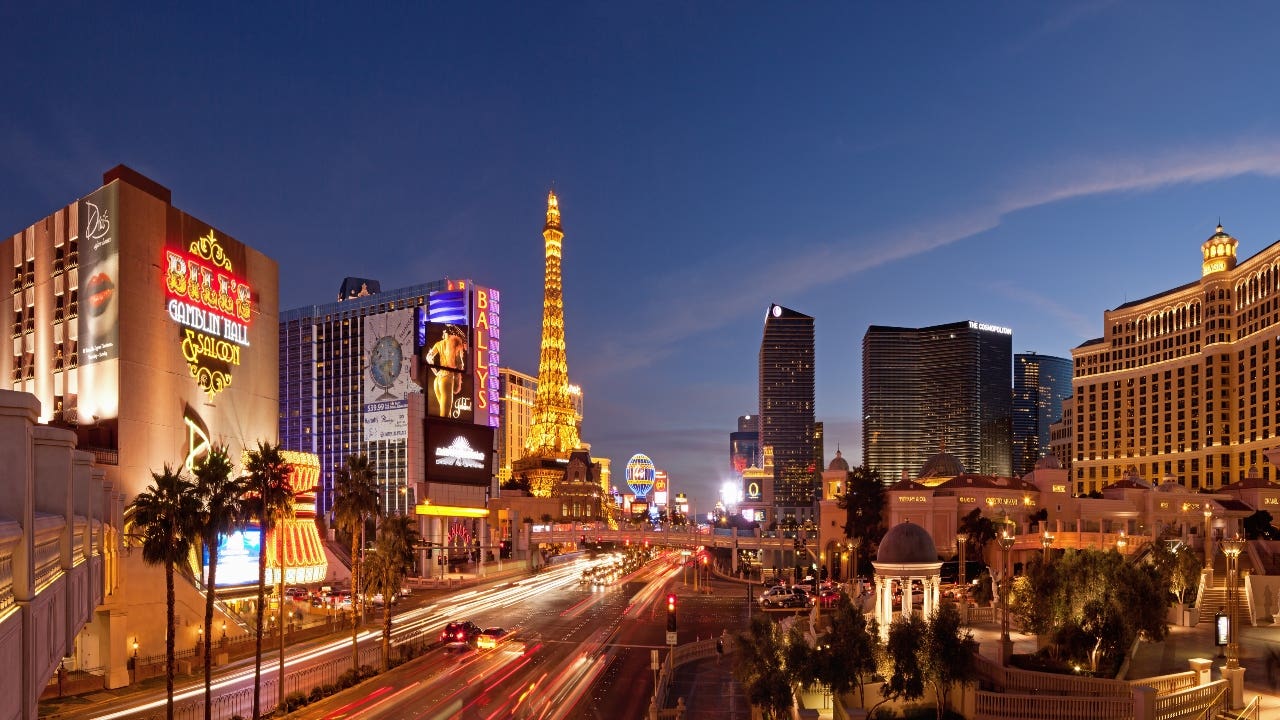 Mortgage delinquencies soared as the coronavirus pandemic brought the U.S. economy to a standstill in April.

Fully 3.6 million homeowners were past due on their mortgages as of the end of April, the highest level since 2015, mortgage data firm Black Knight said Thursday. Nationally, the delinquency rate nearly doubled. In March, as the coronavirus began to affect the U.S. economy, just 3.39 percent of borrowers were behind. In April, when economic activity ground to a halt, that figure soared to 6.5 percent.

The fallout from the pandemic has been spread unevenly among states. The sharpest increases in delinquencies came in states that fall into two categories — those that rely heavily on tourism, and regions that bore the brunt of the pandemic.

These were the five states with the biggest increases in mortgage delinquencies, according to Black Knight:

Some states, on the other hand, were barely brushed by the pandemic. In Iowa, mortgage delinquency rates rose less than a percentage point. In South Dakota, the delinquency rate edged up 1.3 percentage points. (Both Iowa and South Dakota had unemployment of 10.2 percent in April, well below the national average.) Every state experienced an increase in delinquencies from March to April, Black Knight reported.

Since federal and state authorities began shutting down the economy in mid-March, about 38.6 million workers have filed for unemployment insurance. That nearly matches jobless claims filed during the entirety of the Great Recession, which lasted from December 2007 through June 2009.

What to do if you’re facing housing distress

With many homeowners suddenly out of work, the Federal Housing Finance Agency and the Federal Housing Administration have opened forbearance programs that allow for missed mortgage payments. These initiatives let borrowers skip payments for up to a year without facing foreclosure or watching their credit scores crater.

If your finances were hit by Covid-19, talk to your lender as soon as possible about your mortgage relief options. A mortgage forbearance is not automatic, so you can’t just stop making payments without risking default.

Meanwhile, the federal government has offered generous unemployment benefits to workers who have lost their jobs to the pandemic.