States with highest mortgage delinquency rates have these things in common 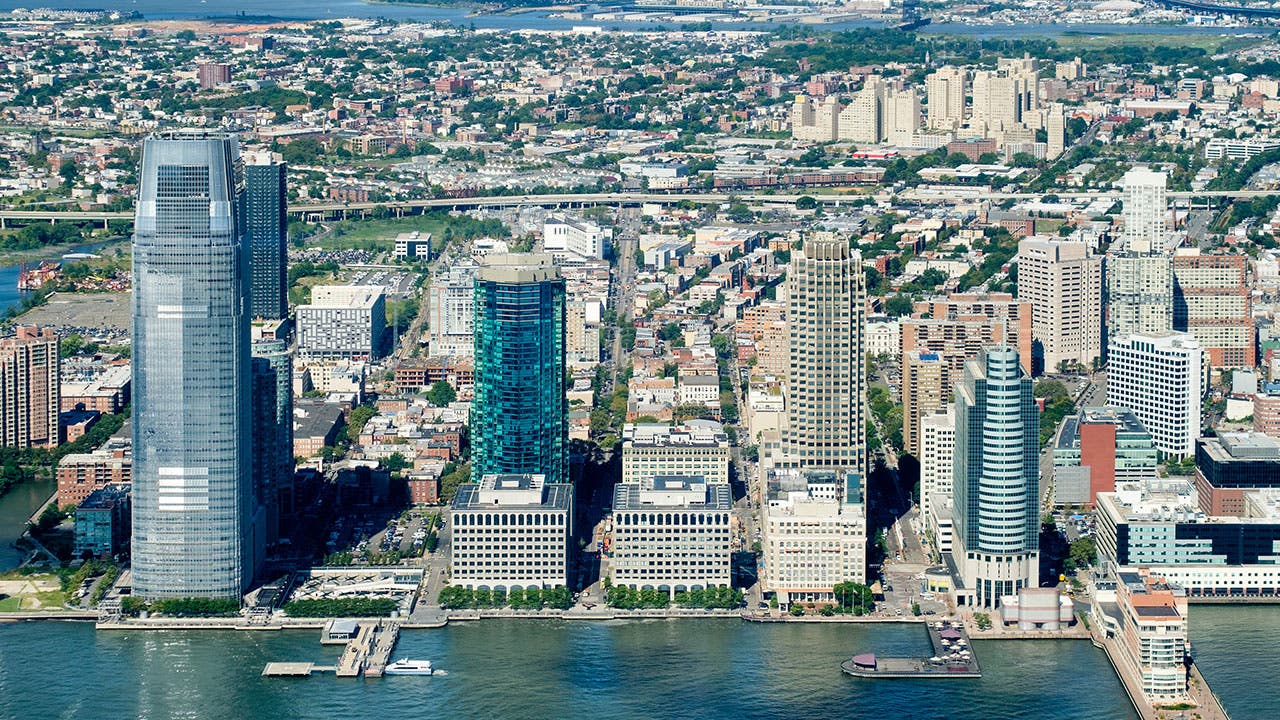 Home foreclosures are the lowest they’ve been in more than a decade, but some states are still battling the problem, with the most serious category of mortgage delinquencies running at about twice the national average.

The difficulties differ by state, explains Daren Blomquist, senior vice president with ATTOM Data Solutions. In New York, New Jersey and Florida, struggling homeowners are dealing with issues related to legacy distress from the housing crisis. For example, Atlantic City, New Jersey, has a seriously underwater rate of 25.1 percent, according to ATTOM. That means they owe more on their homes than the property is worth.

“Because of extremely long foreclosure processes in those states, exacerbated by delays because of questionable mortgage documents, there are still a relatively high percentage of delinquent homeowners who have been delinquent for years but not yet foreclosed on — or whom got into a loan modification to avoid foreclosure but have fallen back into foreclosure,” Blomquist says.

Louisiana and Mississippi also face a tough housing market, which is more a product of lagging home price growth in the wake of the housing crisis. This is reflected in the percentage of underwater homes at of the end of the third quarter. Almost 21 percent of Louisiana homes and 23 percent of Mississippi homes are underwater, according to ATTOM. That compares with the national average rate of 9 percent.

“Homeowners in these areas are at higher risk for delinquency because they often have little or no equity cushion to fall back on in times of trouble,” Blomquist points out.

Home price stagnation, low savings is at the root of delinquency

While negative equity may contribute to foreclosure in that homeowners have fewer options and less incentive to save what they might perceive as a sinking ship, the real culprit is negative cash flow and unexpected expenses, says Frank Nothaft, chief economist for CoreLogic.

Considering that 40 percent of adults cannot cover a $400 expense, according to a Fed survey, it’s not difficult to imagine people getting behind on mortgage payments when emergencies arise.

“These markets are where income and home price growth has been the slowest,” Nothaft says. “Home price growth is weaker in Louisiana, Mississippi and even the greater New York area than the rest of the country.”

New York City notwithstanding, wage growth in many New York counties lags behind the national average, while the number of private sector jobs are either treading water or sinking. Louisiana and Mississippi are among the four states with the highest poverty rates, both exceeding 18 percent of the population.

In Florida, 30 percent of households earned less than $35,000 in 2017, according to the Census Bureau’s annual American Community Survey. Income inequality topped the national average in Florida, Louisiana and New York.

Financial problems, like missing mortgage payments, are one of life’s greatest stressors and oftentimes the way people react to nerve-wracking problems is to avoid them.

When homeowners get behind on their home loan, a common reaction is to avoid their lender. But this is the wrong approach, says Sarah Gerecke, deputy assistant secretary for housing counseling, at HUD.

“There’s a fear of engaging and going for help. There is embarrassment. We saw during housing crisis that one spouse wouldn’t tell the other that they were in trouble,” Gerecke says. “Some people think it’s easier for banks to take their house if they engage. Some people were victims of frauds and scams – people are somewhat hesitant to ask for help and for good reasons.”

For people who are drowning in debt or are facing financial trouble, seeking the help of a financial counselor is a good place to start, Gerecke points out. This is especially true for people who are hesitant to contact their lenders for fear of foreclosure; generally the counselor can act as an intermediary.

People who are in financial trouble are also usually the most vulnerable to scammers and con artists, Gerecke warns. HUD has compiled a list of trusted counselors to help consumers.

“If the mortgage is more than the value of house you have far fewer options than those who have equity. Housing counselors, however, can help borrowers in all situations. The important thing is to not ignore the problem–you have to communicate,” Gerecke says.