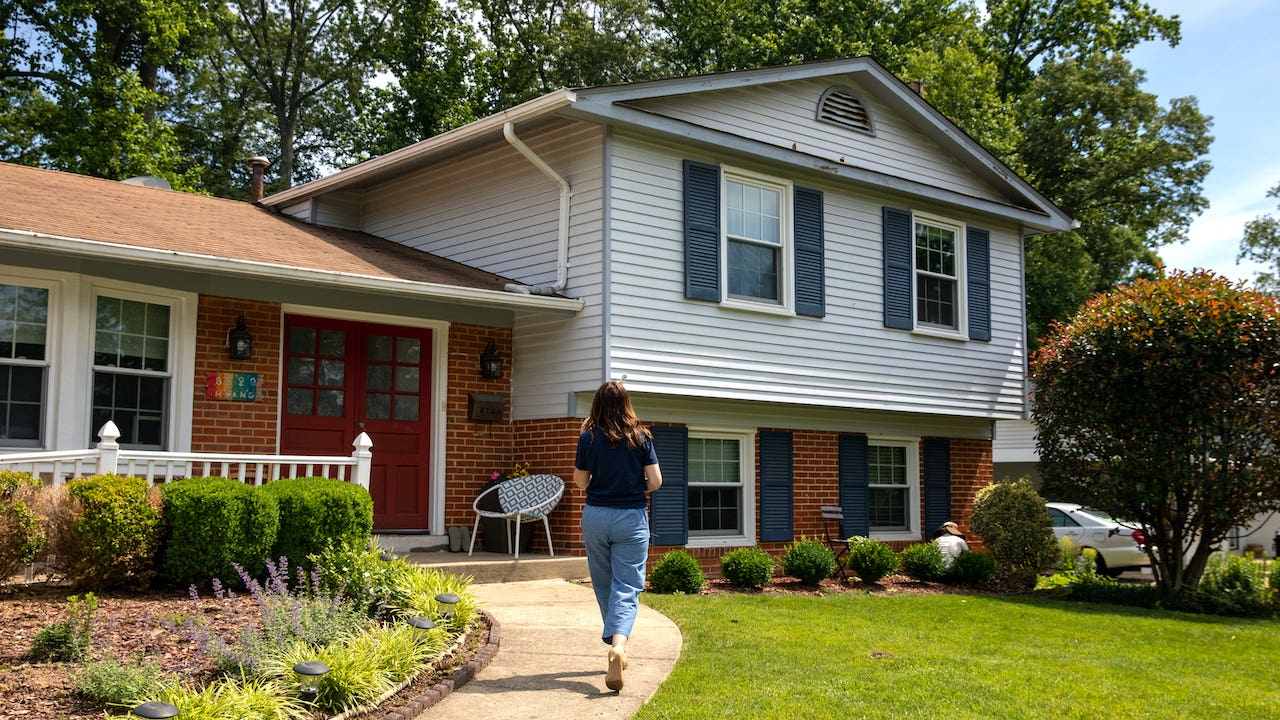 A startup that aims to turn renters into homeowners just raised $165 million in venture capital. New York-based Landis says it will use the cash infusion to expand its rent-to-own program for first-time homebuyers.

For would-be homeowners, Landis fills many roles. It coaches them on boosting their credit scores. It oversees the bank accounts where they build their down payments. And the startup buys homes and then serves as landlord while its clients get their finances in shape.

“The goal is to transition as many renters to homeownership as possible,” says Cyril Berdugo, a co-founder of the company.

Landis today announced that it raised money from a group of investors led by Sequoia Capital, the Silicon Valley venture firm. Other backers include actor Will Smith and Jay-Z’s Roc Nation. Earlier this year, the venture fund of the National Association of Realtors announced funding for Landis. And in another endorsement, the nonprofit National Community Reinvestment Coalition lauded Landis’ offering as a way to close a stubborn racial gap in homeownership and wealth.

The big-name support might alleviate some of the qualms surrounding the rent-to-own concept. Some bad actors have earned an unsavory reputation for stringing along buyers but never delivering a home.

Landis says it’s geared to help renters achieve their goal of homeownership. “We’re aligned with them,” Berdugo says. “We want them to buy the house as early as possible.”

Heather Torres, a Landis customer in North Carolina, says she used the company to afford a house in High Point. During the time she worked with Landis, Torres boosted her credit score from 560 to 780.

“I hadn’t had any credit cards in 10 to 12 years, so I had to build my credit score up and budget accordingly,” Torres says. “Landis led me through the process by creating a personalized financial plan.”

If you’re a renter in one of those states, you can apply at Landis’ website. It’s looking for consumers with spotty credit histories and thin cash positions — but also the potential to become creditworthy, with a bit of work.

Once you’re approved, you’ll find the home you want. Landis buys the house and then leases it to you at the going rental rate.

Landis’ plan is for you to become qualified for a mortgage within two years. Landis works with its clients to improve credit scores and build down payments.

Berdugo says Landis’ business model isn’t built on cashing in on increasing home values but on moving renters into homeownership. With home prices soaring 10 percent to 15 percent in the past year, many of the company’s borrowers are seeing prices rise out of their budgets.

“We are leaving money on the table,” Berdugo says. “Our clients are buying a house back at a 3 percent premium, so we’re leaving 7 percent to 12 percent on the table. We’re fine with that.”

If you’re not shopping for a home in one of the 11 states where Landis operates, you can still prepare yourself for homeownership. Four key steps: