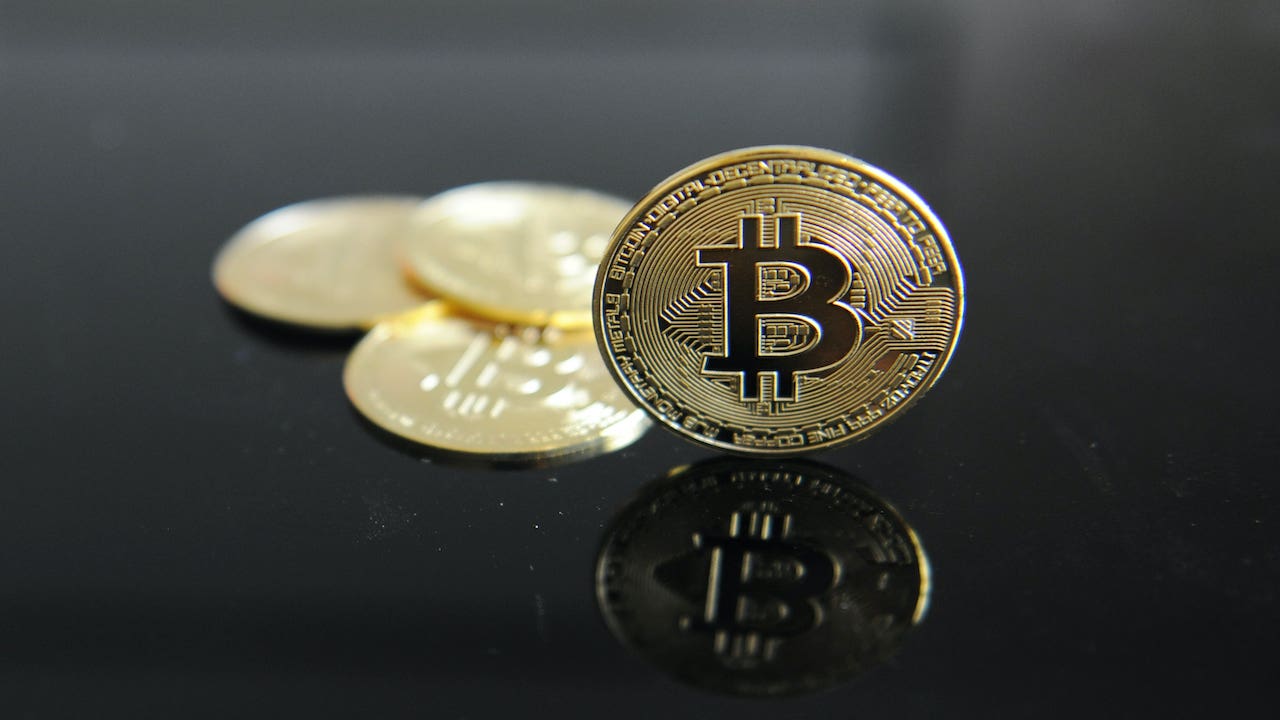 The nation’s second-largest mortgage lender aims to give borrowers the option to pay their mortgages in Bitcoin by the end of the year. United Wholesale Mortgage says it’ll be the first mortgage company in the U.S. to accept cryptocurrency in exchange for monthly payments.

“UWM is planning to accept Bitcoin because we have nearly one million consumers who pay us a monthly mortgage payment, and we’re always trying to find a way to make things easier for our clients,” says Mat Ishbia, the company’s chairman and CEO.

The move raises familiar questions about cryptocurrency, and whether this virtual money can function as a means of exchange — in addition to its well-known role as a vehicle for speculation. Financial experts don’t expect a rush of people paying their mortgage this way.

“It is nice to know that individuals can pay off their mortgage with cryptocurrency, but because of operational issues for the individual investor, I think very few will,” says Clark Kendall, a financial advisor who runs Kendall Capital Management in Rockville, Maryland.

How will Bitcoin mortgage payments work?

United Wholesale Mortgage is the nation’s No. 2 mortgage lender. It originated more than 560,000 loans in 2020, a tally that trailed only Rocket Mortgage, according to a Bankrate analysis of federal Home Mortgage Disclosure Act data.

Ishbia said his company is looking into accepting other virtual coins as well. He didn’t name names, but Ethereum, Cardano, XRP and Litecoin are among the most widely held cryptocurrencies.

United Wholesale Mortgage has released no details about how the payments might work. Will consumers pay from accounts with Coinbase or other cryptocurrency brokerages? It’s unclear.

The company is still ironing out those issues with federal authorities. “The great part of working in such a carefully regulated industry is that we are able to work directly with regulators to ensure we’re doing right by everyone before a change like accepting cryptocurrency comes to pass,” Ishbia says.

Bitcoin has been a subject of intense interest in the past year, and its price has moved accordingly. In September 2020, a single bitcoin traded for a bit more than $10,000. By April 2021, the price was flirting with $65,000.

Within months of reaching that high point, Bitcoin plunged below $30,000. It’s on the rise again, nearing $50,000. That roller-coaster ride is the opposite of the stability that is the hallmark of such major currencies as the dollar and the euro.

Bitcoin’s volatility raises a number of challenges. For one, there’s a mismatch between a debt payment denominated in a stable currency and a means of exchange whose price fluctuates wildly.

Greg McBride, Bankrate’s chief financial analyst, is similarly wary. “I wouldn’t recommend basing the certainty of next month’s mortgage payment on the price of a stock you’re holding now, and I certainly wouldn’t recommend doing so based on a speculative asset,” he says.

Bitcoin can move so sharply that borrowers might even fret about a jump in value in the moments between the time the payment is made and the account is credited.

For true believers in Bitcoin, the concept of using cryptocurrency to pay the bills is counterintuitive. If you think the price of Bitcoin will rocket past $100,000, why would you use it to pay the mortgage when boring old dollars will accomplish the same task?

Tax issues could be thorny

Taxes are another stumbling block. While tax policies around cryptocurrency are a work in progress, the IRS considers using cryptocurrency to buy something or to pay an expense a potentially taxable event. So the seemingly simple act of trading bitcoins for a mortgage payment could trigger the capital gains tax, the American Institute of Certified Public Accountants says.