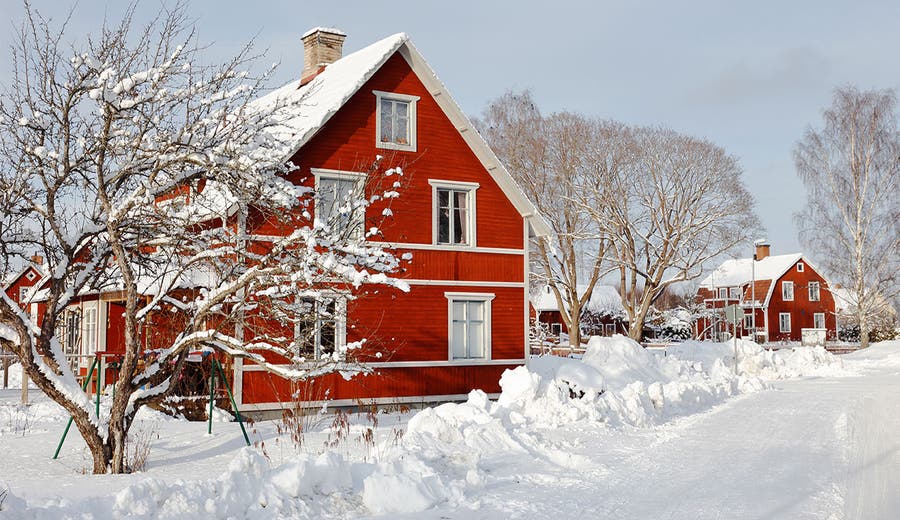 Getting an adjustable-rate mortgage, or ARM, in a rising interest rate environment might seem like a bad idea. After all, why would a borrower want a loan that’s susceptible to rate hikes in the future?

It’s important to consider that an ARM starts with an initial period that has a fixed interest rate. Depending on the terms the loan, that period can end after just one year or even after a decade.

Once the introductory period is up, the interest rate moves up and down with another interest rate, called the index. Most ARMs are tied to one of three major indexes: the weekly constant maturity on the one-year Treasury yield, COFI or Libor. ARMs have caps that limit the amount rates and payments can change.

These borrowers could still benefit from an ARM

Even in a rising rate environment, an ARM may make sense for certain borrowers, says Todd Jones, president at BBMC Mortgage, a division of Bridgeview Bank Group.

For example, if you don’t plan to stay in the house long enough for the introductory rate to expire, an ARM might make sense because you’ll likely get a lower interest rate than you would with a fixed-rate mortgage. However, you’ll need to be prepared in case your house doesn’t sell quickly or you change your mind and decide to stay put. In these situations, you could consider refinancing into a 30-year fixed-rate mortgage.

Another group of borrowers who could benefit from an ARM are those who have a significant income and can afford to pay off the mortgage within the fixed period, thereby taking advantage of the low introductory rate.

“Instead of going out and taking a 15-year fixed, these borrowers want the lower monthly payment on a five-year ARM so that they can maximize how much goes to pay off principal during that period,” Jones says. “So they pay inflated payments, and they pay it off significantly faster with less interest.”

Staying put for a while? Avoid ARMs

ARMs aren’t a smart option for people who have limited income and plan on staying in their home for many years.

“A customer who is strapped for cash or someone who has a high debt-to-income ratio really should not be looking at an adjustable-rate mortgage,” Jones says. “If you can’t afford the house without an ARM, then you shouldn’t get the house.”

Although ARMs have interest rate caps, incremental rate increases add up over time. For example, let’s say you have a $300,000 5/1 ARM for 30 years, and the introductory rate is 4 percent. For the first five years, your fixed monthly payments would be $1,432. If your rate increases 0.25 percent every year after the introductory period, you’ll end up paying $1,799 each month by year 15. By year 30, your monthly payments will be $2,020, and your interest rate will be 10.25 percent.

You can use Bankrate’s adjustable-rate mortgage calculator to approximate your possible mortgage payments.

If you currently have an adjustable-rate mortgage and are facing interest rate adjustments, consider refinancing into a 15-year mortgage or 30-year mortgage.