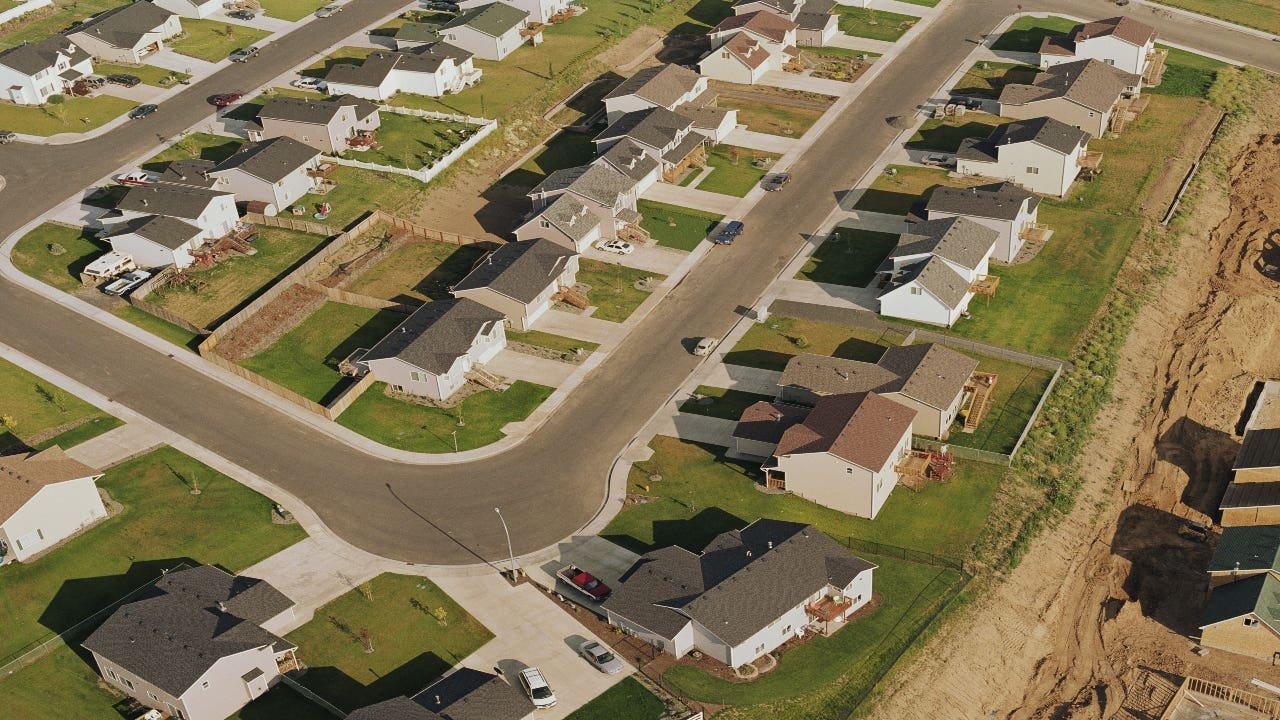 Mortgage giant Fannie Mae says rates could fall below 3 percent by the start of 2021. The National Association of Realtors envisions a similar scenario.

For homeowners considering refinancing their mortgages, those forecasts present a conundrum: Should you pull the trigger now? Or should you wait until later in the year, hoping that rates will fall below today’s 3.5 percent range and lenders will clear out a backlog of applications — while taking a risk that rates will move higher?

In the past, as mortgage rates fell, the answer was always clear: If you can save a chunk of change on monthly payments, refinance now. Don’t roll the dice on the direction of interest rates. But the combination of the coronavirus and a flood of refinance applications has changed the rules.

“These times are unusual in so many ways, one of which is that the urgency to jump on a refinancing opportunity right away before it disappears isn’t necessarily the case right now,” says Greg McBride, CFA, Bankrate chief financial analyst. “In normal times, when rates drop and the refinancing door opens, it behooves borrowers to move quickly, as any reversal in rates could slam the refinancing door shut.”

With U.S. unemployment near record levels and the country still partly shut down, these are anything but normal times. The economic recovery could drag on, and almost no one predicts a spike in mortgage rates in the near future. There’s also this wild card: Lenders have been so inundated with refinance applications that they’ve kept rates higher than would be the case in normal times to quell demand.

“Indications are that rates will remain low for the foreseeable future – or perhaps move lower – and lenders will be able to serve more borrowers more quickly as time progresses,” McBride says. “If you can refinance now, great. If it’s something you want to put on your to-do list for once life settles down a bit, that probably works, too.”

Some say you should lock a refinance rate in now

McBride acknowledges that waiting is not his typical advice. Normally, rates bounce around, and borrowers who wait lose out. That already has happened to some this spring, as mortgage rates have thrown head fakes on borrowers.

“My advice to clients is do not drag your feet,” says Ed Conarchy, mortgage adviser at Cherry Creek Mortgage Co. in Gurnee, Illinois. “If it makes sense to refi, get your documents in, sign your forms and do everything on your end so you don’t lose this opportunity. I have several clients that have dragged their feet and are regretting it now, since rates are off their lows and they have missed bigger savings opportunities.”

In other words, not even the top economist at an industry organization knows which way they’re going. Indeed, the mortgage experts polled weekly by Bankrate are seldom unanimous in their forecasts of the future path for rates.

The MBA, for its part, predicts only a small drop in rates later this year. While Fannie Mae and the National Association of Realtors see 30-year fixed mortgage rates flirting with 3 percent, MBA says rates for the year will average 3.4 percent and edge back up to 3.5 percent next year.

How to decide if you should refinance

Rather than betting on the direction of rates, Fratantoni says, you should refinance if it makes sense for you. In other words, if you plan to stay in your home for more than a couple of years, and the savings are enough to offset your closing costs in that time, then you should refi. Conarchy says it’s easy to get so caught up in the hype surrounding low rates that you miscalculate.

“I see so many people looking to refi because it is in the news and friends and family are talking about it,” he says. “But what they will save versus what they will pay is taking them many years to just break even. Too long in many cases. The facts are that the average time a consumer holds a mortgage is just four to seven years. So if it takes you five years to break even on a refi, odds are you will be out of that mortgage by that time anyway.”

Keep in mind that refinancing isn’t free. You’ll pay about 2 percent of the loan amount in fees, so you need to save enough through lower monthly payments to offset that upfront cost.

To use a simple example, say you have a $200,000 loan with a 30-year term and an interest rate of 5 percent, equating to a monthly payment for principal and interest of $1,074. Refinancing the same amount to a 3.5 percent rate would yield a monthly payment of $898. Over two years, you’d reap a savings of $4,224, which should cover your closing costs. In that case, refinancing now makes sense if you own the house at least two more years.

But what if you already have a fairly low interest rate? Then the decision gets tougher. Say you took the same $200,000 mortgage but at 4 percent. In that case, your monthly payment is $955. Refinancing at 3.5 percent wouldn’t make sense — the $1,368 in savings over two years wouldn’t cover the costs of the appraisal, the title insurance and the lender’s fee. For that to pay off, you’d need rates to plummet to the 3 percent range. (Bankrate’s mortgage calculator can help you game out the scenarios.)

There’s a general consensus that mortgage rates are poised to fall once lenders work through their current pile of loan applications. For now, lenders have bumped up rates simply because they have more business than they can handle, says Jim Campagna, founder of SnapFi, a mortgage lender in San Jose, California: “They can’t handle the capacity, so they’ve raised their rates.”

Whenever you decide to refinance, here are a few ways you can make the refi process as smooth as possible: