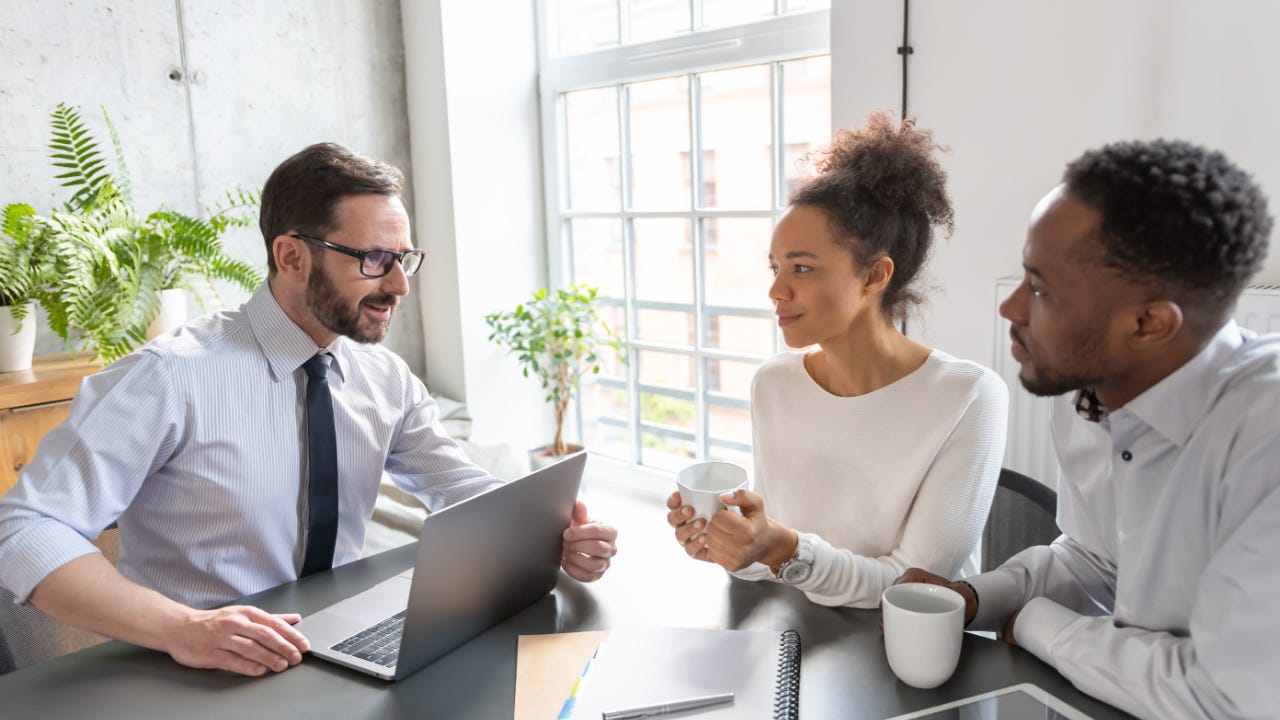 Mortgage experts polled by Bankrate this week are mixed on where interest rates will go in the week ahead.

At 46 percent, the largest share of respondents to the poll said they expect rates to go up in the coming week, but a large share — 36 percent — think rates will go down. Meanwhile, 18 percent said they would remain the same.

“Rates will continue to creep higher near term as renewed inflation worries seem to be the concern on the horizon,” said Gordon Miller, owner of Miller Lending Group in Cary, North Carolina. “As with the past ten years I don’t agree this will actually be the case but waiting to take advantage of low rates may result in an unwanted surprise in the short term.”

Those who think rates are headed down, however, think the market needs to find a new equilibrium.

“Down,” said Joel Naroff, president and chief economist at Naroff Economic Advisors in Holland, Pennsylvania. “Market has come too far too fast.”