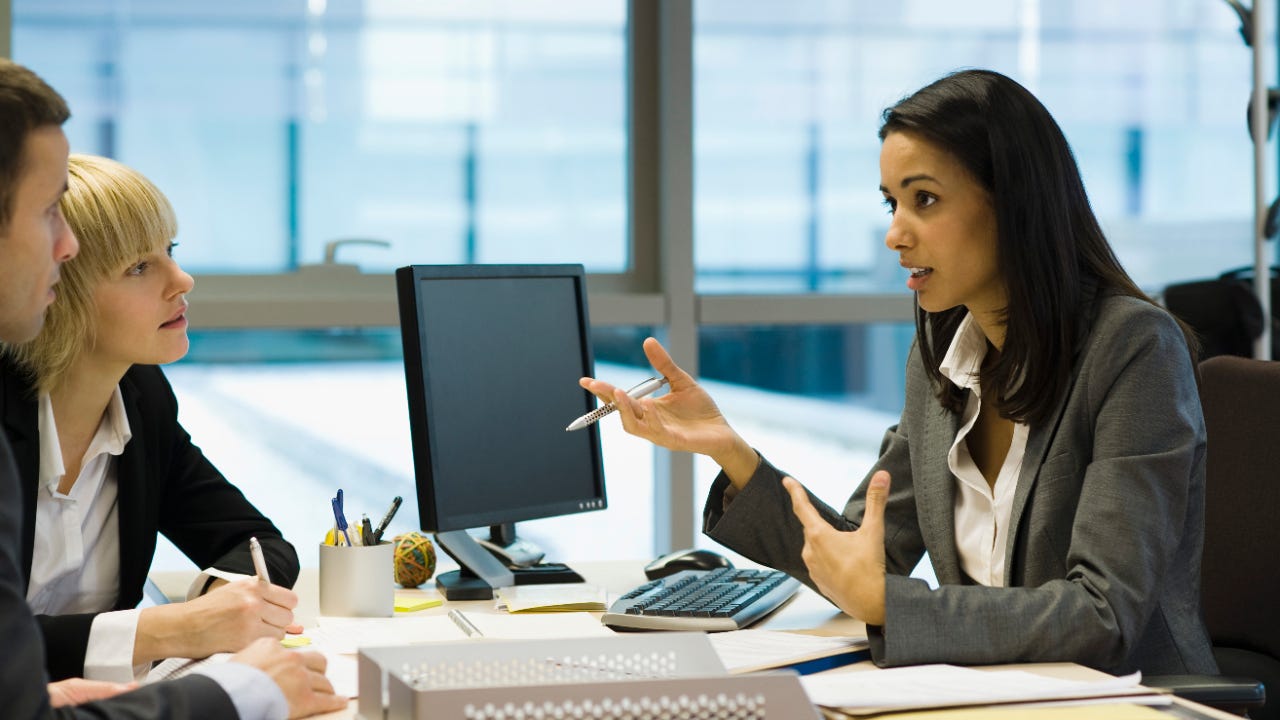 The experts Bankrate checks in with every week for mortgage rate predictions mostly think the days ahead will be quiet.

Half the experts who responded to the poll said rates should remain the same this week. The next-largest share (33 percent) said rates will go up, and 17 percent said they will fall.

“Rates will stay the same,” said Jennifer Kouchis, senior vice president of real estate lending at VyStar Credit Union in Jacksonville, Florida. “As we head into the new week after the holiday, there’s not too much excitement in the air. The bond market has been strong and mortgage rates are for the most part in-line with last week’s rates. For now rates are stable with minimum movement expected.”

Ken H. Johnson, a real estate economist at Florida Atlantic University, agreed. “Rates should remain relatively unchanged in the coming week,” he said. “This morning 10-year Treasurys spiked into the 9-handle at .918. They have spent most of the last month in the 8-handle and having little impact, for now, on mortgage rates. Long-term mortgage rates are really low and a move from .8 to .9 in 10-year Treasurys should not precipitate much change. I expect mortgage rates to remain relatively unchanged for the coming week.”

Those who see shifts on the horizon mostly attribute them to possible developments in Washington, D.C., and with the COVID situation.

“Higher,” said Logan Mohtashami, a housing analyst at HousingWire in Irvine, California. “Bond yields getting a bit excited with the possibility of a lame-duck congressional disaster relief package passed. With the vaccine around the corner, any additional disaster relief would be a plus for the American people. If the package is near $1 trillion or higher, look for that 10-year yield to finally have a 1 handle on it.”