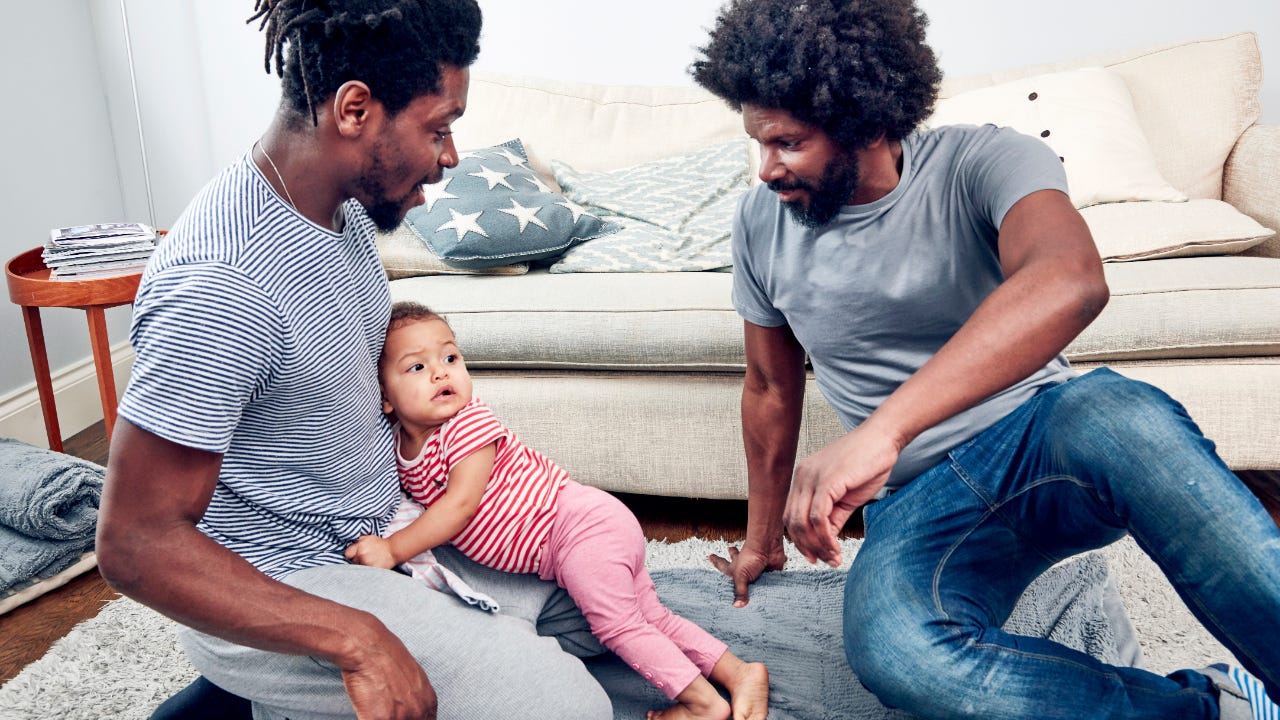 The spring homebuying season is nearly upon us, and that means the pace of sales is likely to accelerate in the coming months. Here’s what you need to know about the mortgage and real estate industries if you’re preparing to get into the housing market.

1. The hottest housing markets might not be where you’d expect

As people seek more space and better affordability, some states are seeing big surges in move-ins, and boosts in home prices. Utah, Montana, Nebraska, Idaho and Indiana were among the fastest-growing real estate markets in the fourth quarter of 2020, according to Bankrate’s housing heat index.

Advocates are cautiously optimistic that with Washington, D.C. under Democratic control, housing policies may evolve to be a little more equitable. Zoning laws and other practices often meant that poorer communities were more polluted, but the Biden administration has pledged to address that legacy.

A number of factors are coming together to push commissions down for real estate agents. A competitive housing market with more sellers (who generally set the rate as part of their contract) plus a larger supply of Realtors means the agents are earning commissions at a lower percentage of the total sale than ever before.

In January the Federal Housing Administration expanded FHA mortgage eligibility to include DACA recipients. If you’re a Dreamer hoping to get your own slice of the American Dream, here’s what you need to know about these loans, which aim to help lower-income borrowers and those with less-than-stellar credit to become homeowners.

5. The outlook for cities remains good

Ray Rodriguez, the regional mortgage sales manager for New York at TD Bank, told Bankrate in a Q&A that home sales in cities are still strong, despite whatever you may have heard to the contrary. “Some of my friends in the city, you can’t pay them to leave right now,” he said.