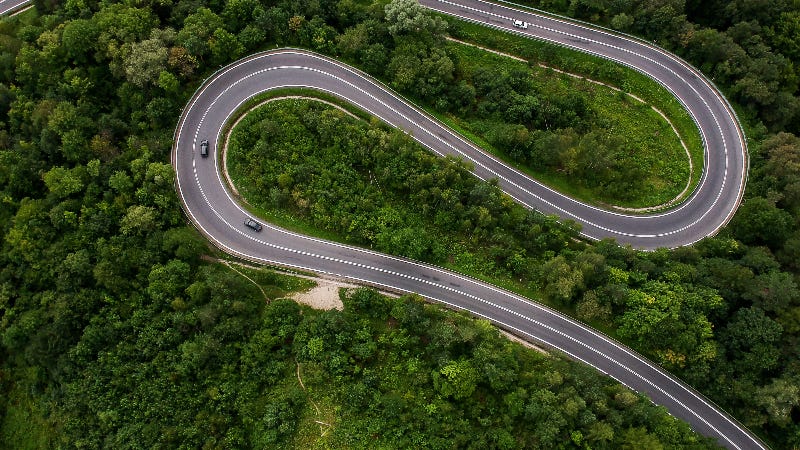 Mortgage rates remain low by historical standards, but volatility in the market means rates are fluctuating significantly. So prospective borrowers looking for a home loan need to shop carefully for the best rate, since it could change markedly in a short period, not unlike airline tickets back when folks were still flying.

Borrowers also need to expect delays, as bottlenecks in the process are slowing down the ability of lenders – as well as borrowers themselves – to close loans as fast as they usually do.

“Two weeks ago we saw rates really drop, and things were already busy before that,” says Joel Kahn, associate vice president of economic and industry forecasting at the Mortgage Bankers Association.

Kahn says lenders are continuing to feel the squeeze, as low and volatile rates draw tons of would-be buyers and refinancers to the market. That’s creating issues with lenders’ staffing.

“Staffing at lenders was already tight,” says Kahn. And with the influx of new customers, lenders are struggling to keep up. “It’s an issue of finding the staff they need, onboarding them, and it’s a long and technical process to get new employees up to speed.”

Business is so brisk, some lenders are even raising their mortgage rates in order to discourage new business, despite the Federal Reserve lowering its lending rates to zero percent. In addition, lenders have also been pulling back because of disruptions in the mortgage-backed securities market where they buy and sell the bonds that back mortgages.

Beyond all this, the coronavirus and the government’s responses to it are crimping the ability of all sides of the market to close loans. The closure of many municipal and county offices across the nation is slowing or altogether stopping mortgage loans from being closed, creating bottlenecks.

And even if an office is open, it may have few people on site, says Kahn.

“A lot of closing has traditionally been done in person, so the lack of personnel is slowing the process,” says Kahn. He suggests that remote online notarization, already pushed by industry for some time, may be able to pick up some slack here and mitigate the bottleneck somewhat.

Borrowers may also be slowing the process, too, through no fault of their own. In response to the coronavirus, many employers have employees working from home, may temporarily be understaffed or otherwise unable to verify an employee’s income. So, many borrowers may not receive a timely verification, which is needed in the underwriting process.

To speed the process, the Federal Housing Finance Agency (FHFA) is allowing lenders to obtain an email verification of the borrower’s employment, a year-to-date pay stub or a bank statement with a recent payroll deposit, in lieu of verbal verification.

Appraisers can be another bottleneck, Kahn says, because there was already a shortage of them over the last year before rates plummeted in 2020 and spiked an interest in refinancing.

Fears surrounding the coronavirus are also hurting the appraisal process.

“Homeowners might be concerned about letting an appraiser into the house,” says Kahn. “And some appraisers are reluctant to go into a house without knowing the situation there.”

However, to deal with some of the problems caused by the appraisal process, the FHFA has instructed Fannie Mae and Freddie Mac to accept “appraisal alternatives” to inspecting the interior of a home, though without specifying what those were.

It all adds up to a longer time to close for borrowers. Lenders are extending their rate locks from 30 days or 60 days out to as much as 90 days. In some cases, borrowers might be asking for the extended lock due to the ability to obtain necessary information, for example, but in other cases lenders just don’t have the capacity to close more quickly.

What can borrowers do?

“The big bump in refinances has been a silver lining, but it’s a challenging time all the way around,” says Kahn.

Those challenges mean borrowers need to set their expectations correctly when they enter the mortgage process. They shouldn’t expect to close on the loan as quickly as they might have in years past, as multiple factors – many of which are beyond their control – combine to slow the process.

Of course, this slowdown may cause further backups in the entire market, too. As the closing process comes to a crawl, it can have knock-on effects down the line, because home sellers are often homebuyers at the same time. Sellers who are unable to close in a timely fashion on a mortgage may have to defer the sale of their own home, for example, causing a domino effect.

Given all these constraints, borrowers need to approach the process with some patience, which is perhaps not the easiest thing to do when you spot a mortgage rate that could save you tens of thousands of dollars over the life of your loan and you want to secure it.

Still, buyers can use any slowness in the market as time to shop around for the best mortgage rates, potentially scoring an even better deal by being patient.