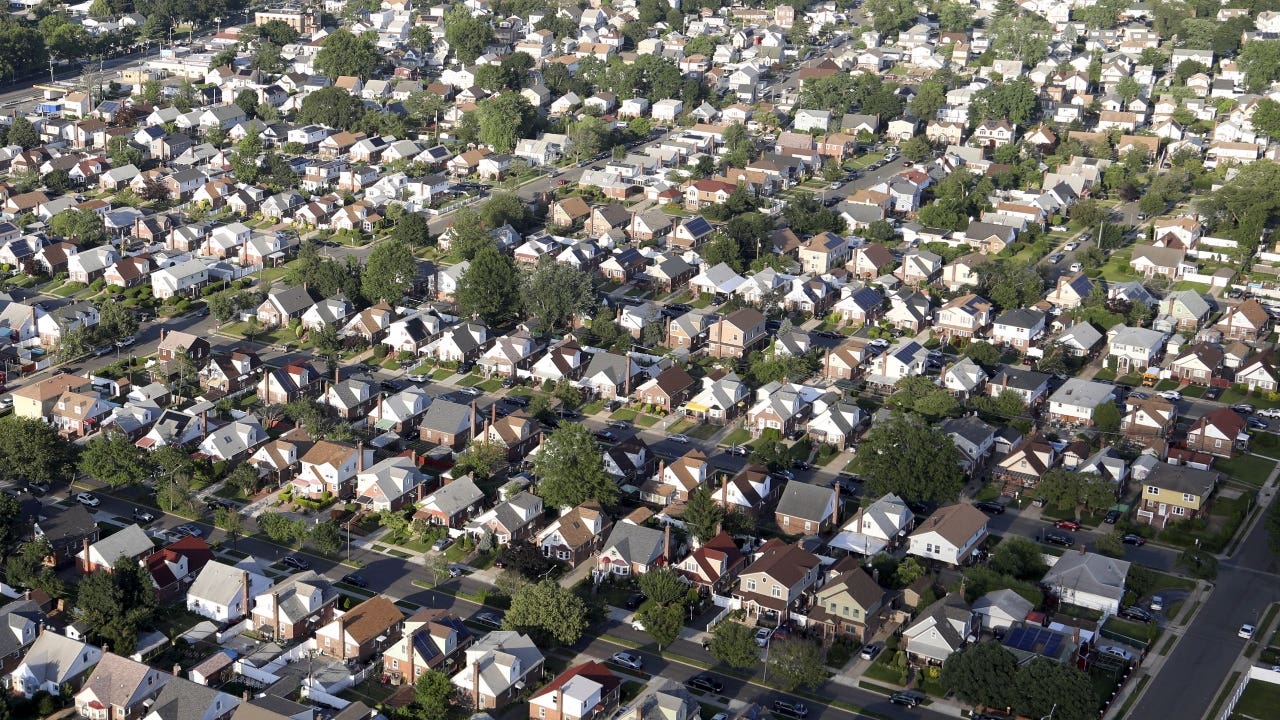 The average rate for the 30-year mortgage could fall below 3 percent, a stunningly low level that could lead even more Americans to refinance. But for mortgage rates to plunge through that historic barrier, financial forces would need to align in a way that some economists say is unlikely.

Perhaps most importantly, Treasury rates would have to stay at rock-bottom levels. The 10-year Treasury rate plunged from 1.52 percent on February 20 to just 0.54 percent on March 9, a reaction to the coronavirus pandemic. The rate has hovered in the 0.6 percent range since.

That’s not what happened, of course. As the coronavirus shook the U.S. economy, the divide widened to as much as 2.72 points. “The spread between 30-year mortgage rates and 10-year Treasury rates has been abnormally high,” says Michael Fratantoni, chief economist for the Mortgage Bankers Association (MBA).

Why such a wide gap? Partly because lenders simply can’t handle any more business than they already have. A decline in mortgage rates early this year led to a wave of refinancing. Even with rates at 3.5 percent, lenders are swamped. So just as a retailer wouldn’t cut the price of a hot-selling item, lenders haven’t needed to further drop rates on mortgages.

The gap has also widened because that’s just what happens when the economy sours. The national unemployment rate soared from a historically low 3.5 percent in February to a historically high 14.7 percent in May, leaving millions of borrowers unable to make their monthly payments.

During the financial crisis of 2008, the divide between Treasury rates and mortgage rates spiked to nearly 3 percentage points. The gap is nearly as dramatic now. “This larger spread, I believe, is primarily due to the increased risk that lenders perceive in the face of rising unemployment,” says Lynn Reaser, an economist at Point Loma Nazarene University in San Diego and former chief economist at Bank of America.

So what happens next? If Treasury rates stay low and lenders work through their backlog of refinance applications, mortgage rates could indeed plummet below 3 percent, Fratantoni says. But that’s not what he expects. The MBA forecasts that rates will stay in the 3.4 percent range.

To explain, Fratantoni points to $3 trillion in stimulus pumped into the U.S. economy since March. For now, there’s demand for American debt at microscopically low rates, but that might not last. “If it were just the United States doing this, there would be plenty of buyers of Treasury debt,” Fratantoni says.

However, Europe and Asia also are unleashing their own stimulus programs, and they’re selling debt, too. “We are going to be competing with more and more sovereign borrowers out there for the same set of investors,” Fratantoni says.

Reaser also expects mortgage rates to remain between 3.25 percent to 3.5 percent, and she sees another reason that Treasury rates could bounce back: America has been reopening. “If the economy starts to improve significantly,” she says, “Treasury rates could move to 0.85 percent or as high as 1 percent.”

Some experts say rates will fall

Predictions about mortgage rates are far from unanimous. Mortgage giant Fannie Mae and the National Association of Realtors expect rates to dip below 3 percent later this year.

Even if rates remain in the 3.5 percent range, millions of American homeowners could benefit from refinancing. That raises a question: Should you refinance now, or should you wait and hope for rates to fall farther? In normal times, mortgage experts advise refinancing as soon as it makes sense. These aren’t normal times, though, and no forecasters expect rates to rise significantly in the near future.

Keep in mind that refinancing isn’t free. You’ll pay about 2 percent of the loan amount in fees, so you need to save enough through lower monthly payments to offset that upfront cost. Whenever you decide to refinance, here are a few ways you can make the refi process as profitable as possible: