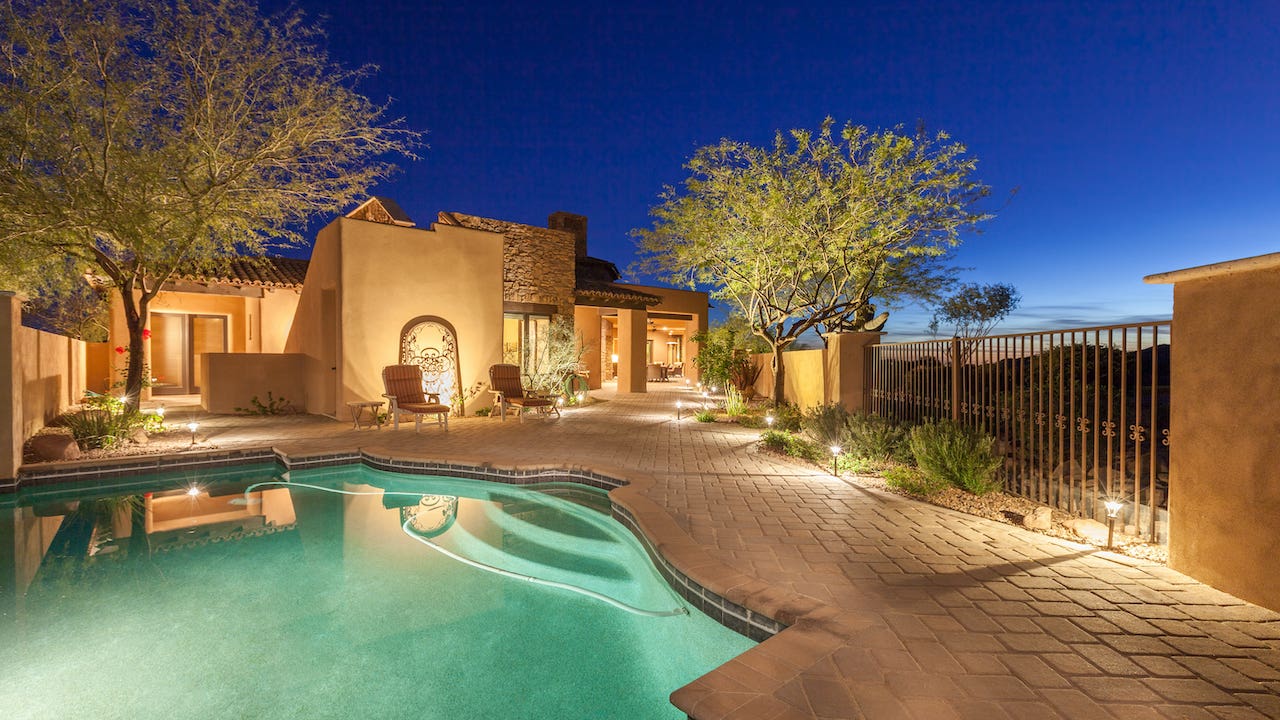 Mortgage rates fell again this week, a decline that further opens the window for homeowners who have yet to refinance their home loans.

And adjustable-rate mortgages fell, too, making that type of loan more compelling. Bankrate includes origination points and other fees in its figure. The 30-year fixed-rate loans in this week’s survey included an average total of 0.3 discount and origination points.

It marked the fifth consecutive week that rates have fallen in Bankrate’s survey. The rate reversal offers an opportunity for millions of American homeowners who still could benefit from refinancing.

However, COVID-19 remains a threat to much of the world, a reality that has created clouds over the global economic outlook, says Logan Mohtashami, housing analyst at HousingWire. “We are getting closer and closer to being able to walk the earth freely here in America, but this isn’t the case in other countries,” he says.

Mortgage experts polled by Bankrate remain divided about where rates will go in the coming week.