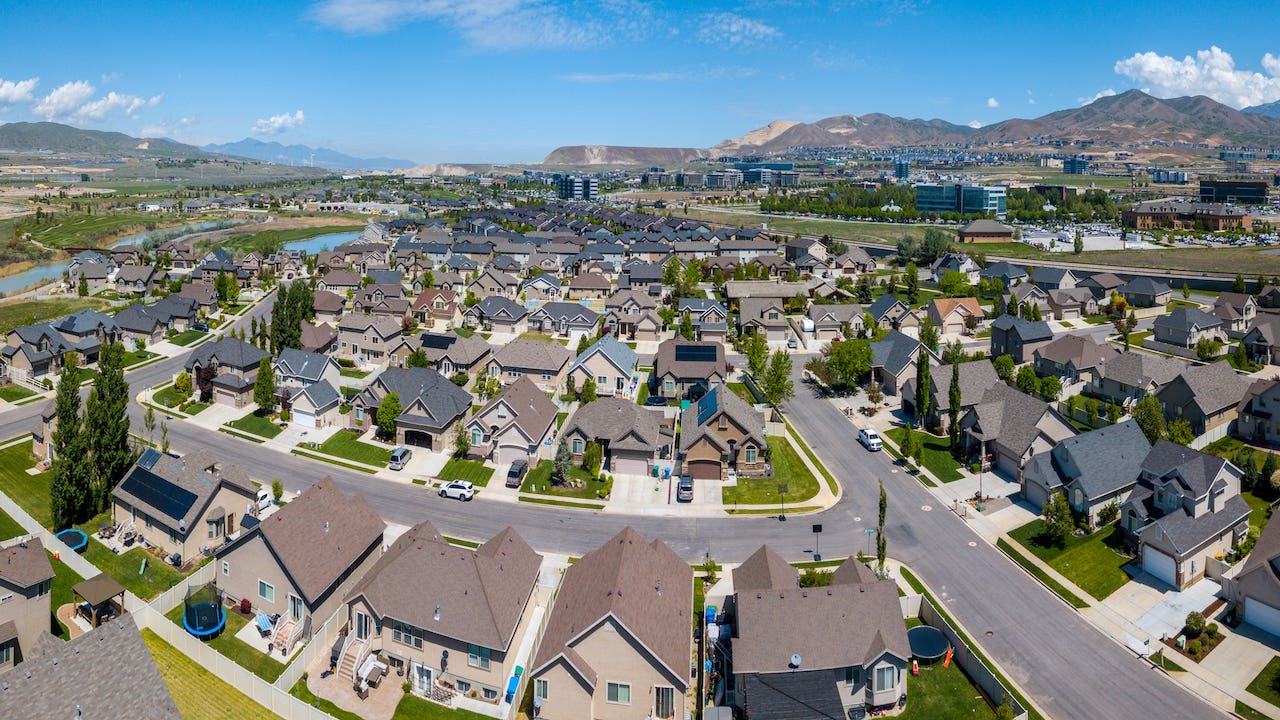 Mortgage rates rose slightly this week, an uptick that reminds homeowners of the urgency of refinancing their home loans before rates start moving up.

Adjustable-rate mortgages got cheaper again, making that type of loan more compelling. Bankrate includes origination points and other fees in its figure. The 30-year fixed-rate loans in this week’s survey included an average total of 0.3 discount and origination points.

Before this week’s bounce, rates had fallen for five consecutive weeks in Bankrate’s survey. Rates remain historically low, creating an opportunity for millions of American homeowners who still could benefit from refinancing.

More than half of mortgage experts polled by Bankrate expect rates to continue climbing in the coming week.