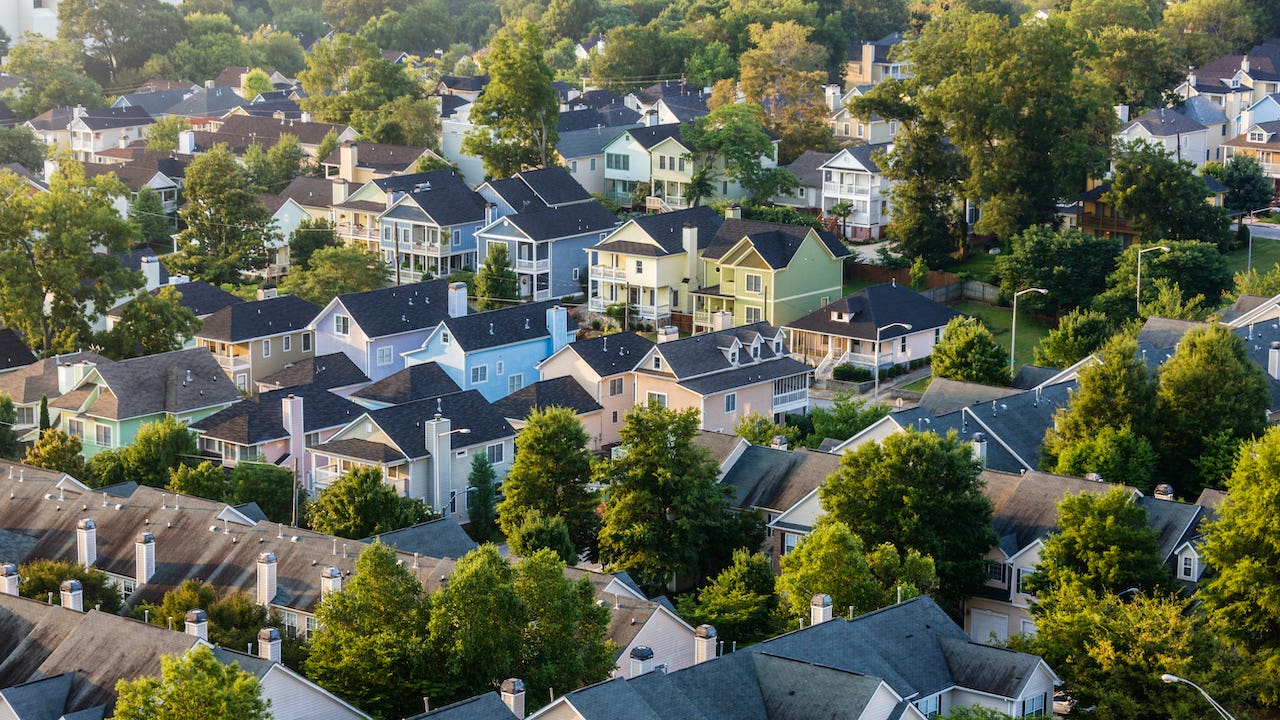 The window for mortgage refinancing opened a bit this week as mortgage rates took a break from their recent rise.

Millions of American homeowners still could benefit from refinancing. The recent downturn in rates offers an opportunity.

In one sign the rates will continue to rise, the 10-year Treasury yield, a key indicator for mortgage rates, has been rising. With Democrats taking control of the White House and Congress, a generous stimulus bill has been enacted.

“We think we’ll be north of 3.5 percent by the end of the year,” Michael Fratantoni, chief economist at the Mortgage Bankers Association, said recently. “Historically speaking, that’s still a very low mortgage rate.”

Mortgage experts polled by Bankrate are divided about where rates will go in the coming week, with 38 percent expecting rates to stay flat and 38 percent predicting an increase.