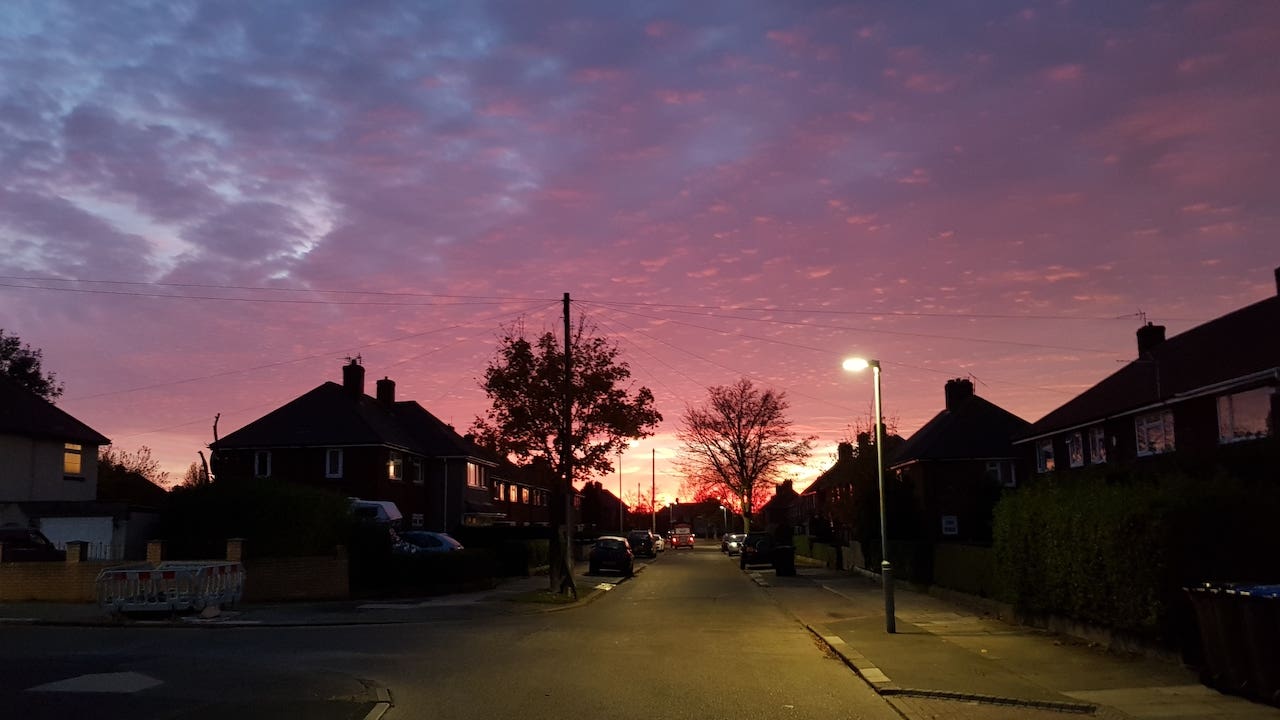 Mortgage rates continued climbing this week, a move that reminds homeowners that a historic refinance window is not nearly as wide as it once was.

Homeowners who have been considering a refinance should pull the trigger now, experts advise.

“Even with the recent rise in rates, mortgage rates are still lower than anything seen prior to last summer,” says Greg McBride, Bankrate’s chief financial analyst. “Homeowners can take advantage by refinancing a mortgage, reducing the monthly payment and saving tens of thousands of dollars over the life of the loan.”

In one sign the rates will continue to rise, the 10-year Treasury yield, a key indicator for mortgage rates, has been rising. With Democrats taking control of the White House and Congress, a generous stimulus bill has been enacted.

Mortgage experts polled by Bankrate are divided about where rates will go in the coming week, with 38 percent expecting rates to stay flat and 38 percent predicting an increase.