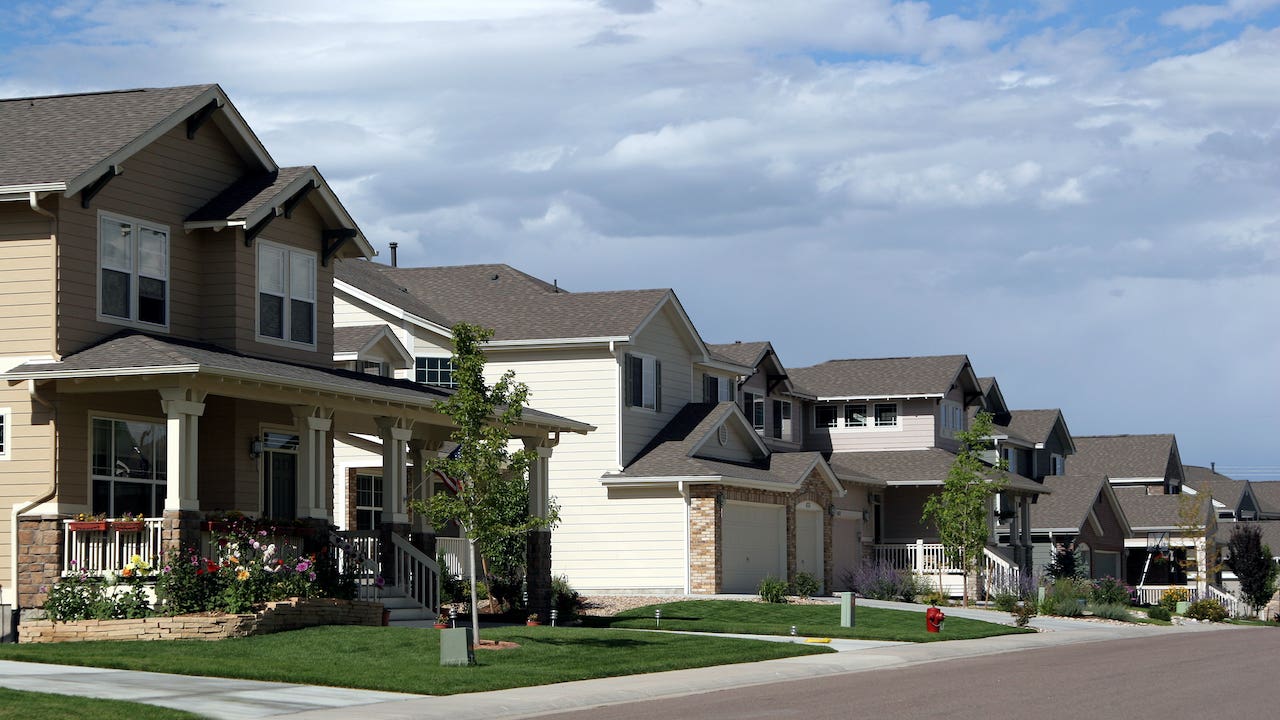 Mortgage rates resumed their upward march this week, a move that reminds homeowners that a historic refinance window is not quite as wide as it once was.

Homeowners who have been considering a refinance should pull the trigger now, most experts advise.

In one sign the rates will continue to rise, the 10-year Treasury yield, a key indicator for mortgage rates, has risen to its highest point in a year. With Democrats taking control of the White House and Congress, a generous stimulus bill is at hand.

“We think we’ll be north of 3.5 percent by the end of the year,” Michael Fratantoni, chief economist at the Mortgage Bankers Association, said Wednesday during an online conference hosted by ICE Mortgage Technology. “Historically speaking, that’s still a very low mortgage rate.”