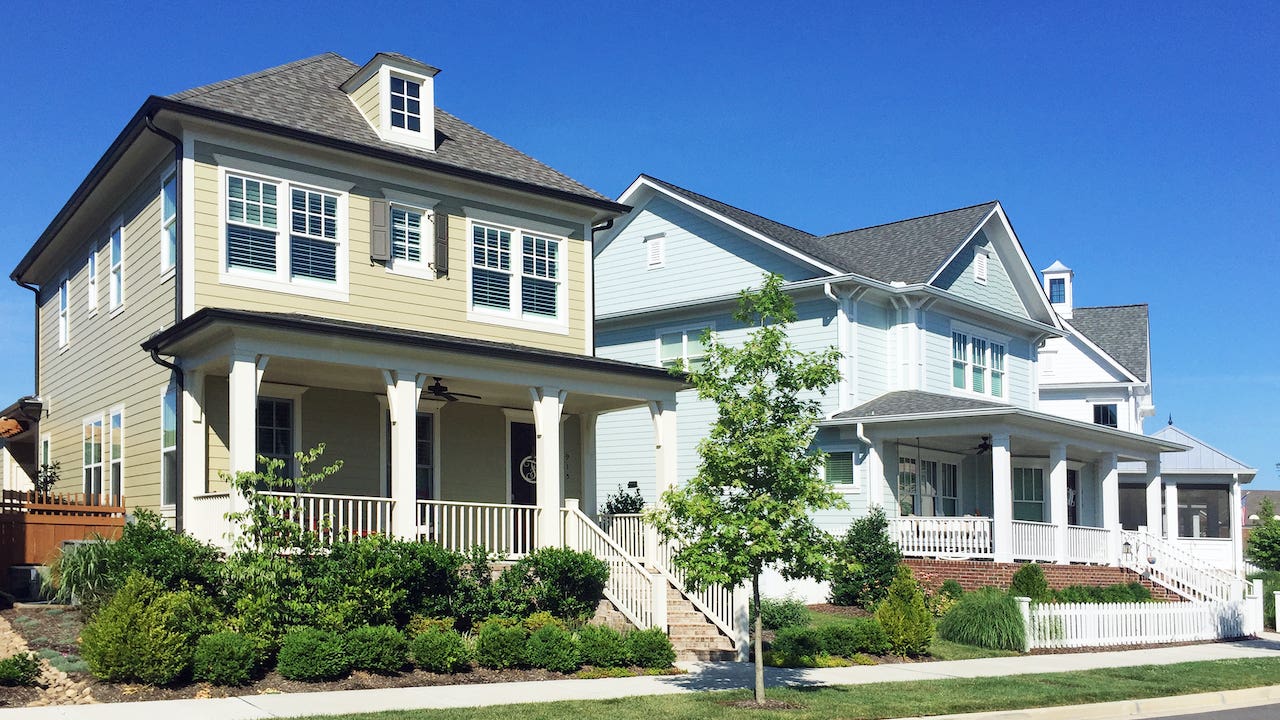 Mortgage rates fell to a new record low this week, according to a Bankrate survey released Wednesday. The drop comes as something of a surprise, given a more optimistic outlook for the U.S. economy.

The average cost of a 30-year fixed-rate mortgage fell to 2.93 percent from last week’s 3 percent in Bankrate’s national survey of lenders. The 15-year fixed also fell, edging down to 2.37 percent from the previous week’s 2.39 percent.

Mortgage rates have been in steady decline since the coronavirus recession struck in the spring of 2020, a trend that has helped drive the surprisingly strong housing market. The downward trend in mortgage rates reflects mixed signals from the economy. A recent rise coronavirus cases undermined hopeful signs that COVID-19 vaccines soon would curb the pandemic. The economic recovery so far has been uneven and incomplete.

In one sign of optimism, the 10-year Treasury yield, a key indicator for mortgage rates, has held above 1 percent, although it pulled back a bit this week. With Democrats taking control of the White House and Congress, the logic goes, a generous stimulus bill will follow. However, some think the stimulus has been overhyped.

“Expectations of a huge stimulus package should fade,” says Joel Naroff, an economist in Holland, Pennsylvania.

Half of mortgage experts polled by Bankrate expect rates to fall in the coming week — and that means the window for consumers to refinance remains open.

“The run-up in bond yields at the beginning of the year was too much, too soon,” says Greg McBride, CFA, Bankrate chief financial analyst.

Because of a data collection error, Bankrate initially reported this week’s average rate for 30-year mortgages as 2.94 percent. The correct rate is 2.93 percent.