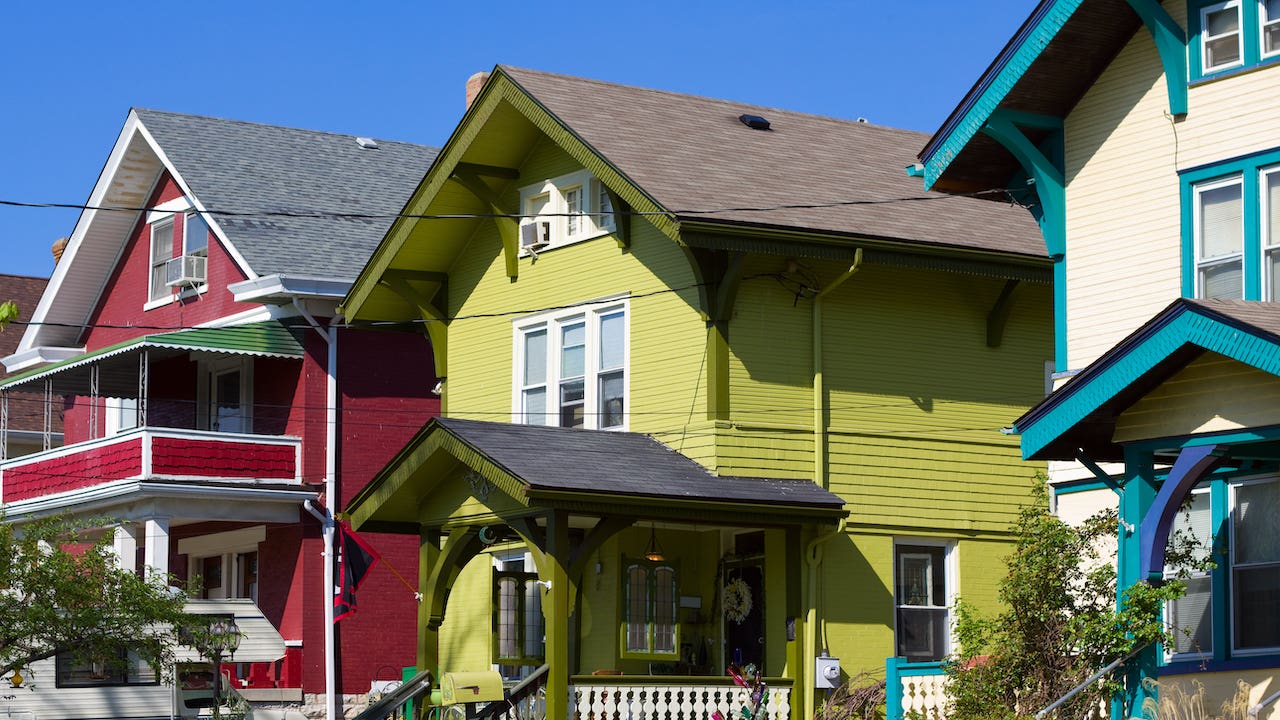 Mortgage rates continued their unprecedented plunge, sliding to a new record low this week, according to a Bankrate survey released Wednesday.

Mortgage rates have fallen steadily since the coronavirus recession began earlier this year, propping up a surprisingly strong housing market. Home prices kept rising even as unemployment soared.  While many of those jobs have returned, the combination of tight supply and robust demand has sparked bidding wars in many corners of the country.

The Mortgage Brokers Association and others expect mortgage rates to climb in 2021, but that forecast is based on a continued recovery of the economy. This week’s headlines threw a wrinkle in that plan. Coronavirus cases are surging in the U.S. and Europe, and stocks swooned, trading sharply down Monday and Wednesday.

“A combination of increased COVID-19 and no new stimulus package is a recipe for a stalling economy and mortgage rates heading lower,” says Jeff Lazerson, president of the Mortgage Grader in Laguna Niguel, California.

Mitch Ohlbaum, a mortgage banker at Macoy Capital Partners in Los Angeles, also is casting a wary eye at coronavirus cases. “Three dozen states reported hospitalizations are up by 5 percent, and new cases are up 20 percent over last week,” he says. That could portend a slowing economy — and lower mortgage rates.